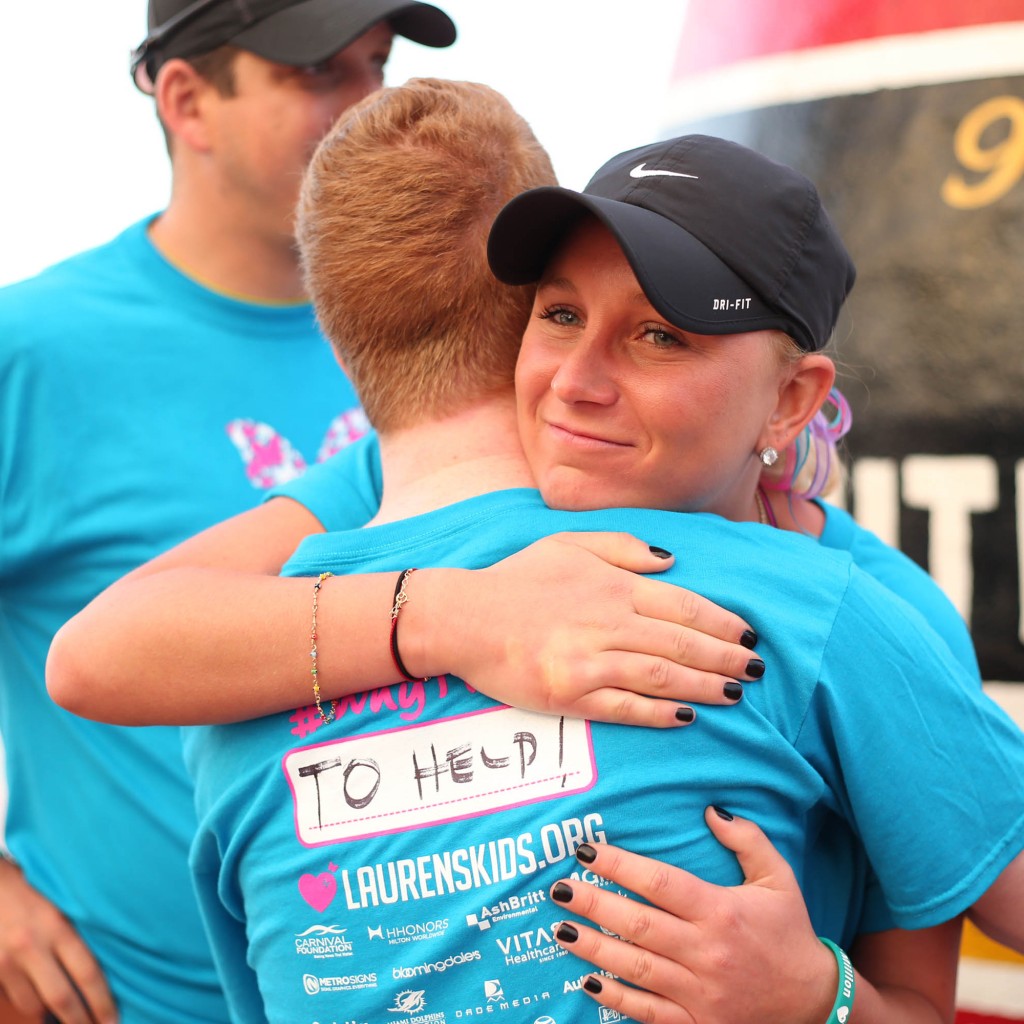 The Senate Democratic Leader landed in a new district as a result of redistricting.

The free event starts at 10 a.m. at the park, located at 9500 SW 1st St. It will be Book’s first introduction to her new district and the start of her first bid for office that involves a competitor.

The Senate Democratic leader was first elected as a state lawmaker in 2016 but was always elected without opposition. Unanimously chosen to lead the Senate Democrats in 2021, she’s broken records raising money for her colleagues and has a campaign war chest nearing $3 million. But the outcome of the decennial redistricting process put her in a new position.

She either had to face incumbent Sen. Rosalind Osgood, who was first elected in March to represent Senate District 32, or move from her Plantation home. Book opted to move to Senate District 35, but now she’s in a Primary election fight. Former Broward County Commissioner Barbara Sharief, also a Democrat, has announced her bid to represent the district that she’s spoken for in the Broward County Commission chambers and Miramar City Hall in the Senate chambers.

The newly mapped district that had no active incumbent until Book moved there covers a chunk of unincorporated Broward County south of Interstate 595 and west of Florida’s Turnpike. Pembroke Pines and Miramar account for most of it, but it also includes all or parts of Cooper City, Davie, Fort Lauderdale, Southwest Ranches, Sunrise and Weston.

Book’s Saturday morning event is all about introductions in a family-friendly atmosphere, her spokeswoman said.

“The campaign kickoff will be focused on children, families and community — with food from local small business owners, music, games, a Mother’s Day craft station, safety corner with local first responders, and more,” said a statement from Book’s campaign. “Lauren’s family will, of course, be joining her at the kickoff, and she looks forward to meeting other families as well.”

Next, at noon on Saturday, Book will be attending a Broward Democratic Party Rally, “GOP Bans Off Our Bodies,” at the Federal Courthouse, 229. E. Broward Blvd., Fort Lauderdale, to rally against the recent leaked draft opinion that shows the U.S. Supreme Court upholding states’ rights to limit abortion.

Her campaign spokeswoman said the public is invited to that event as well.

The event’s announcement highlights Book’s efforts as a “reproductive rights champion” to stop the current 15-week ban that Gov. Ron DeSantis signed to go into effect July 1. She was removed from her position leading the Senate Children, Families & Elder Affairs Committee last September, where she could have blocked proposed restrictions on abortion rights.

Book also tried three times to get an exception to the new abortion restrictions for rape, incest and human trafficking victims by sharing her own story of sexual assault. The exceptions failed upon party lines, the release says.

nextU.S. quietly expands asylum limits while preparing to end them