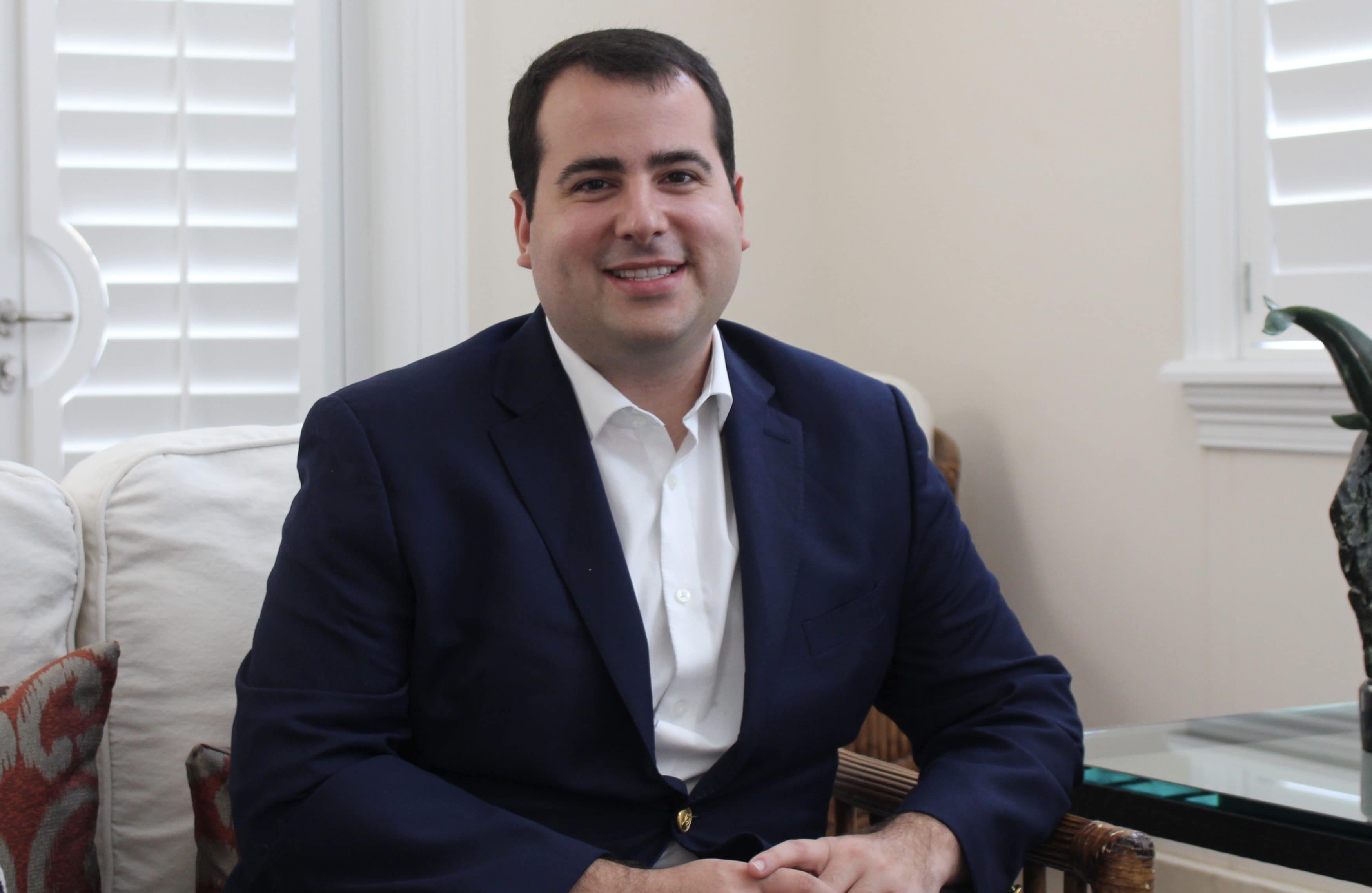 He was one of 13 members to record three consecutive, unexcused absences.

The Vice Chair of the Miami-Dade County Republican Party is facing removal from his position after repeatedly skipping meetings, according to internal emails and documents Florida Politics obtained.

So did 12 other members. The committee held no vote to excuse their absences.

In accordance with the party’s constitution, at the end of the committee’s April 27 meeting, Puppio-Perez and other members were automatically expelled.

Puppio-Pérez’s ouster from the committee, which operates as the governing body for the Republican Party in Miami-Dade, also necessitates his removal as the organization’s Vice Chair.

“If I have a misunderstanding or am incorrect in this interpretation, and/or there is proof of excused absences for the above-stated members, please provide to correct the record,” he wrote. “If not, please ensure that the record and the meeting minutes for Wednesday’s meeting reflect the current vacancies.”

Lawyer Adam Barnett, a member of the party’s Rules Committee, quickly responded to Chovel’s email. He said he’d reread the party constitution and considered himself “very well versed in it.”

“In short, my assessment is Alan is correct and all members who were absent for a third consecutive meeting on Wednesday are summarily removed,” he wrote before citing the section of the constitution providing for their expulsion.

That section (Article V, Section 4) reads: “A county executive committee member who is absent for three (3) consecutive regular meetings without a valid excused absence shall be removed from the County Executive Committee as of the date of the third consecutive missed meeting.”

Barnett wrote, “There appears to be vacancies on the board, including the position of Vice Chair, and someone on the board should review the meeting list to verify.”

He added, “I understand that it is difficult to lose members of the committee, but we really have no choice because our existing constitution is clear on this matter and our constitution and rules must be enforced. After all, we are Republicans, not Democrats.”

Puppio-Pérez, García and Barnett did not respond to requests for comment. Florida Politics also contacted the group’s secretary, Max Losner, who led the April 27 meeting in lieu of García and Puppio-Pérez but received no response by press time.

Chovel confirmed the authenticity of the emails but denied knowing which committee members have been or will be removed from office.

“There’s a bunch of members who have responded providing their opinions on the matter, but I haven’t received any official response from the party,” he told Florida Politics. “The first discussion or attempt to discuss I heard was after the meeting. They wanted to vote to excuse the absences, but it was already after the meeting had ended.”

In a May 5 email, García acknowledged the absences. He said Josh Dieguez, chair of the group’s Rules and Procedures Committee, was advising him on the matter.

Puppio-Pérez is the communications director for Miami Commissioner Joe Carollo. During the 2020 election, he worked as the regional engagement coordinator for the Republican National Committee in Miami-Dade, where he led Latinos for Trump in the county’s westernmost areas.

As of Friday, Puppio Pérez was still listed as Vice Chair on the Miami-Dade GOP website. His LinkedIn page also listed him as holding the position.

The regularity with which the Executive Committee meets has varied. The front page of the Miami-Dade GOP website says the committee meets monthly. Another page on the site says it meets “regularly.” Recent records indicate it meets once every two months or so.

Prior to the April 27 meeting, the committee had 128 members representing 40 districts. The meeting required 51 members present to meet quorum.

The Miami-Dade GOP is in the process of appealing a more than $21,000 fine by the county elections department for being more than three months late filing a quarterly campaign finance report, the Miami Herald reported Thursday.

García blamed an influx of new members and a gap between when the party’s prior Treasurer quit and when its current Treasurer, Annette Hernandez, took the job.

The Treasurer’s report was due in July 2021. Hernandez was elected Treasurer at least two months earlier on April 29, according to a Miami-Dade GOP Facebook post to which Puppio-Pérez replied, “She’ll be an outstanding Treasurer!”

The Florida Elections Commission is scheduled to hold a hearing on the matter May 17.