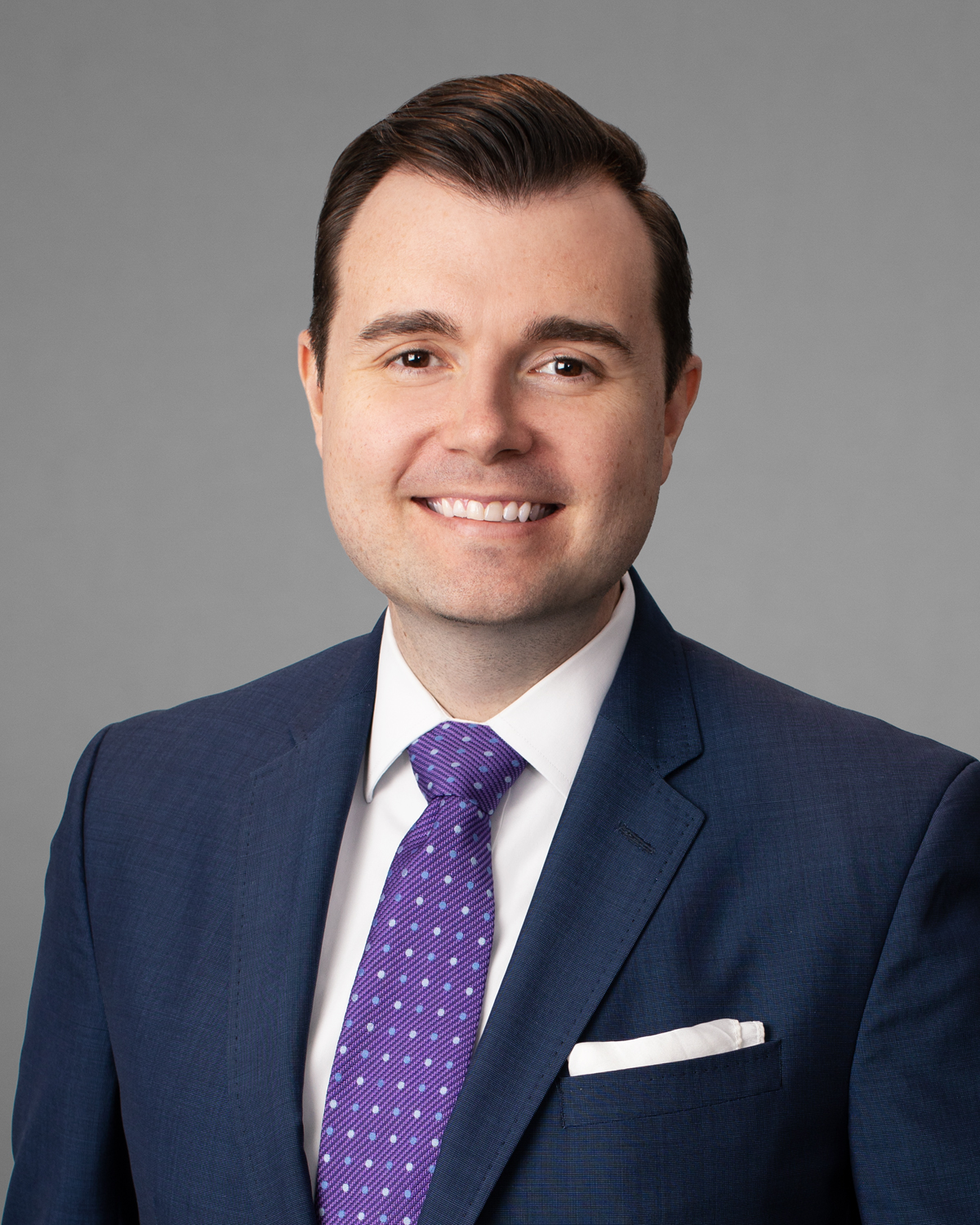 He will run for the District 6 seat being vacated by the term-limited Guido Maniscalco.

Tampa lawyer Hoyt Prindle III Thursday announced he will be running for Tampa City Council in next year’s municipal election.

He will seek the District 6 seat covering most of west Tampa, along with Lowry Park and parts of the Sulphur Springs, Seminole Heights, Tampa Heights and midtown areas. District 6 is currently represented by City Council Vice Chair Guido Maniscalco. Maniscalco will be vacating the seat at the end of his current term due to term limits.

“I’ve seen the disorder on the Tampa City Council. I’ve seen residents’ voices go unheard,” Prindle said. “And I know exactly what it will take to cut through the noise and get to work making real, tangible change for our city.”

Prindle pointed to noisy scandals getting in the way of the City Council addressing the city’s most critical needs. In March, John Dingfelder resigned his at-large District 3 seat as part of the settlement in a public records lawsuit. And a few weeks later, news broke that then Council Chair Orlando Gudes was implicated in a sexual harassment investigation conducted by an independent law firm. Trenam Law found Gudes had engaged in at least 18 instances of “credible” and “corroborated” sexual harassment against a former legislative aide.

Prindle said he’s spoken to community members and the “consensus seems to be that City Council is dysfunctional.”

Prindle said he plans to focus on addressing the city’s transportation and affordable housing needs if elected to the City Council. The affordable housing crisis is growing to encompass much of the nation, but data shows some of the highest rates of inflation and rental increases in Tampa Bay. And recent reporting also highlighted Florida as the least affordable state in the country.

“I’m coming in to do work with no agenda,” Prindle told Florida Politics. “My goal, if I’m lucky enough to be elected, is to roll up my sleeves and do the job for the people of District 6.”

Prindle, 37, was born in Tallahassee and has lived in Tampa for the last 14 years. He did his undergraduate studies at Florida State University and got his master’s in business administration before going to Stetson for law school. Prindle said his personal and professional life has been filled with civic engagement and advocacy.

He’s worked with Big Brothers, Big Sisters and served on a number of transportation boards, including Hillsborough County’s Transportation Planning Organization Citizens Advisory Committee. He was acknowledged by the Florida Public Relations Association in 2011 for opposing a bill that would’ve named the University of Florida as the state’s sole flagship university.

“I love this city, and I know that together, we can make progress on the issues that matter,” Prindle said. “We can build a thriving local economy, combat the affordability crisis, implement innovative transit solutions, and keep our city safe.”

The Tampa Municipal Election is scheduled for April 7, 2023.