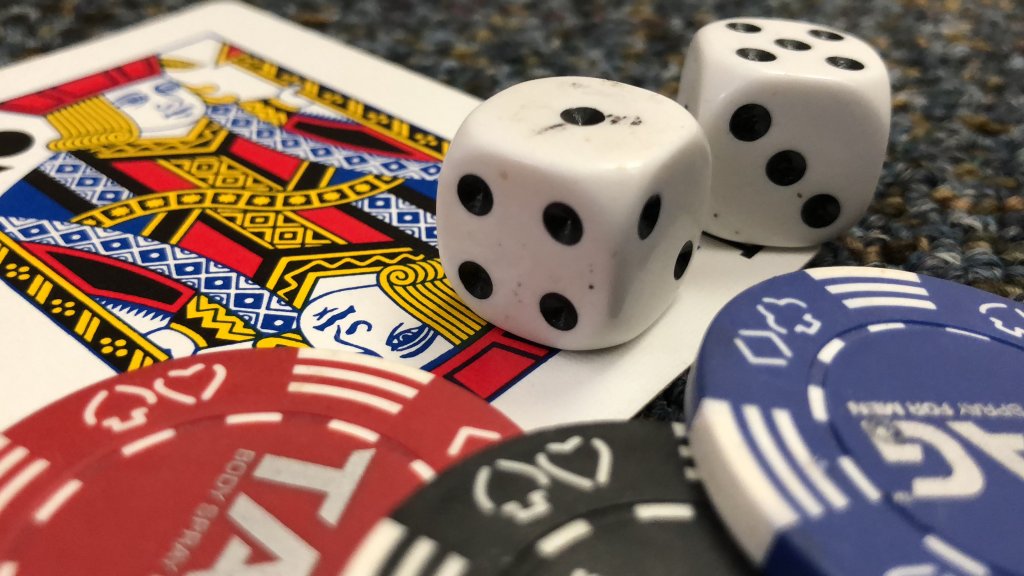 The commission was created last May during a Special Session.

The commission was created last May during a Special Session, when lawmakers passed a new Gaming Compact with the Seminole Tribe of Florida. In a separate bill, the commission was established to regulate the gambling activities in the state.

The new appointees are John MacIver, who serves as general counsel to Florida CFO Jimmy Patronis and the Department of Financial Services, and John D’Aquila, an accountant and former executive at Comstock and Select Wines.

MacIver, of Tallahassee, previously served as Deputy General Counsel to DeSantis and as a senior official at the Department of Business and Professional Regulation. He is also a sworn law enforcement officer. MacIver earned a bachelor’s degree in legal studies from the University of Central Florida and received his juris doctor from Northwestern University School of Law. He will serve as chair of the Commission.

D’Aquila, of Jacksonville Beach, is a certified public accountant and owner of D’Aquila Advisors, LLC. Previously, he worked as CFO of Comstock Inc., CEO of Select Wines and was a Senior Auditor for Ernst and Young. D’Aquila is a member of the American Institute of Certified Public Accountants, the New York State Society of Certified Public Accountants and is a former vice chairman of the Society of Financial Professionals. He earned his bachelor’s degree in accounting from Binghamton University.

Brown previously spent a decade on the Florida Public Service Commission, serving as chair from 2016 to 2018. Brown is a graduate of Leadership Florida, served on the Florida Women’s Suffrage Centennial Commission and is a former President of the League of Women Voters of Hillsborough County. She earned her bachelor’s degree in public relations and juris doctor from the University of Florida.

Yaworsky, who will serve as vice chair of the commission, has worked as Legal Counsel to the Georgia Office of Insurance and Safety Fire Commissioner, Counsel to the Georgia Senate President Pro Tempore and as Chief of Staff at the Florida Department of Business and Professional Regulation. Yaworsky earned his bachelor’s degree in social science from Florida State University and juris doctor from Samford University.

Drago has previously served as chief of police to the City of Oviedo and spent 29 years with the Fort Lauderdale Police Department. Drago earned his associate degree in criminal justice from the State University of New York and bachelor’s degree in administration of justice from St. Thomas University.

These appointments are subject to confirmation by the Florida Senate.