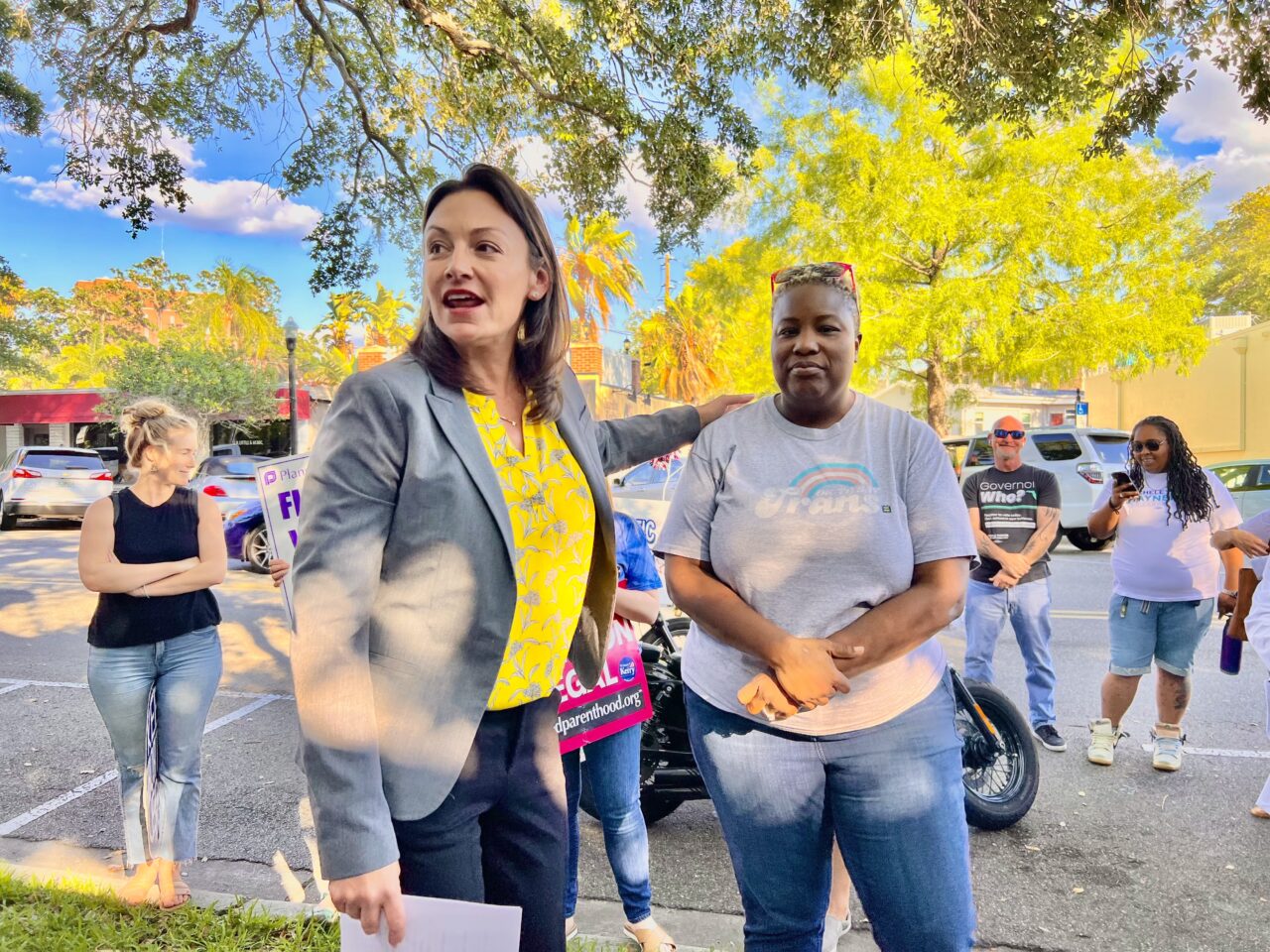 'Everything we thought was settled law is on the chopping block.'

Reproductive rights advocates and medical professionals have warned overturning those cases would set medicine and women’s autonomy over their own bodies back 50 years. But Fried and Rayner warned the decision’s language could have greater implications for other court decisions relating to privacy and equality.

“The most difficult part of that opinion is what it is going to fundamentally do to our country on how we are interpreting the 14th Amendment,” Fried said. “Every single right to privacy, every issue — contraception, gay marriage, gay adoption, Brown v. Board of Education — everything we thought was settled law is on the chopping block.”

Fried said that’s because of the dicta from Roe v. Wade. In legal terminology, dicta is language in an opinion or decision not necessary to the case at hand, but that can be used as an authoritative source in future cases. The dicta from Roe v. Wade, she said, has been used to establish a right to privacy cited in other SCOTUS decisions.

Alito’s draft opinion calls into question the court’s ability to establish a right (in this case privacy) that is not otherwise protected by the Constitution. The draft opinion attempted to confine the ruling to the issue of abortion, but some legal experts have warned the reasoning could undermine other rights granted in previous rulings.

“When the foundation to the right to privacy is eliminated, the floor comes out and all the other cases decided by that precedent get called into question,” Fried said.

Rayner said her first thought when she saw the decision was “not on my watch,” prompting her to reach out to the community and get them to act. Senate Minority Leader Mitch McConnell this week indicated Republicans could pass a national ban on abortion if the GOP takes control of the House and Senate following the Midterm Elections.

Rayner said it’s crucial for communities to organize, register voters and elect leaders who will protect reproductive rights. Most polling shows Americans support abortion access. An October 2020 Quinnipiac poll found that 68% of voters agreed with the Roe decision while 23% disagreed.

“This is a justice issue. This is a health care issue,” Rayner said. “But it’s all intersectional with the issues that are on the ballot this August and this November.”