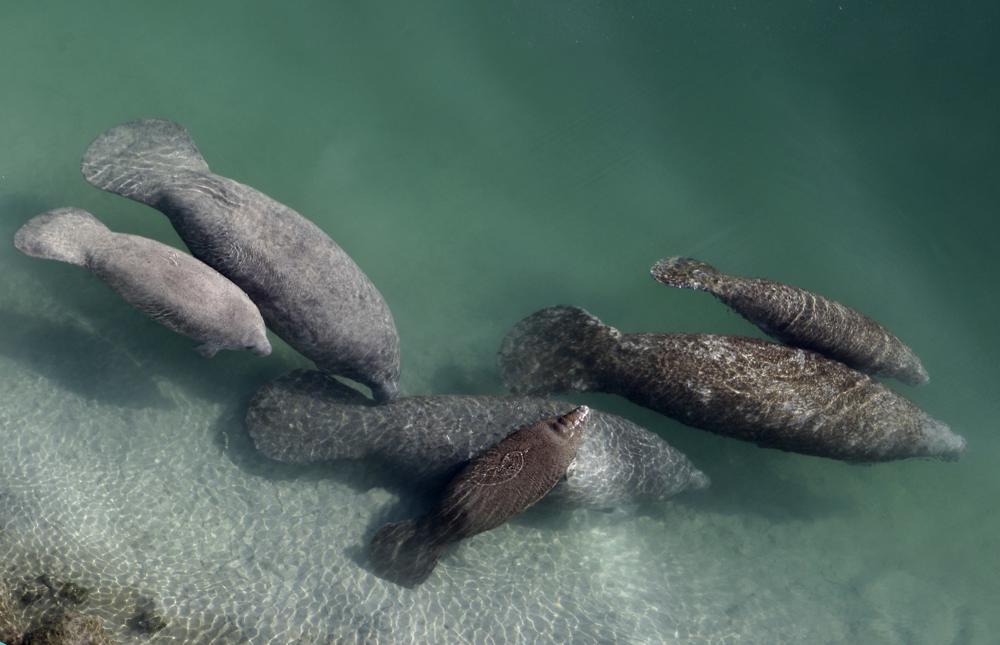 'The pollution in the Indian River Lagoon is preventable.'

Three environmental groups filed a federal lawsuit Tuesday to get the Environmental Protection Agency (EPA) to reassess how Florida’s clean water standards may be impacting the Indian River Lagoon and the manatees there.

The suit, filed in U.S. District Court for the Middle District of Florida, in Orlando, cites the U.S. Endangered Species Act. The suit alleges the EPA has failed to take into account how federally accepted state water standards may be causing or contributing to the massive die-off of manatees in the blighted Indian River Lagoon over the past couple of years.

The suit comes from the Center for Biological Diversity, Save the Manatee Club and Defenders of Wildlife, supported in court by Earthjustice.

The suit asks the court to require the EPA to consult with the U.S. Fish and Wildlife Service and National Marine Fisheries Service under the Endangered Species Act (ESA), to reassess the EPA’s approval of Florida’s water quality standards for the Indian River Lagoon.

The suit makes the argument that such reassessments are required when there is new information. The new information in this case is what the suit contends is an “ecological collapse” in the Indian River Lagoon, most prominently with the death of tens of thousands of acres of seagrass, the manatees’ primary food staple.

“More than a thousand manatees died in Florida in 2021, more than any other year on record, with more than half of the deaths occurring in the Lagoon. Manatee deaths in the Lagoon have continued into 2022 at a record pace,” the suit states.

The goal is to get the EPA to require Florida to tighten clean water standards for runoff that leads into the lagoon.

The suit also cites other wildlife.

“The Indian River Lagoon is one of the most biologically diverse estuaries in North America. Its seagrass ecosystem is home to thousands of plant and animal species. Sometimes called the ‘cradle of the ocean,’ the Lagoon features brackish waters that some predators avoid, leading young sea turtles, fish, crab, and shrimp to spend their juvenile stages there before they mature and move into the Atlantic Ocean,” the suit states.

“Although nothing we do will bring back those nearly 1,000 manatees that suffered and died from years of neglect despite repeated warnings, we insist that the EPA join forces with the U.S. Fish and Wildlife Service and the National Marine Fisheries Service to ensure that improved water quality standards are expeditiously set and met to bring an end to this travesty,” added Patrick Rose­­, an aquatic biologist and executive director of Save the Manatee Club.