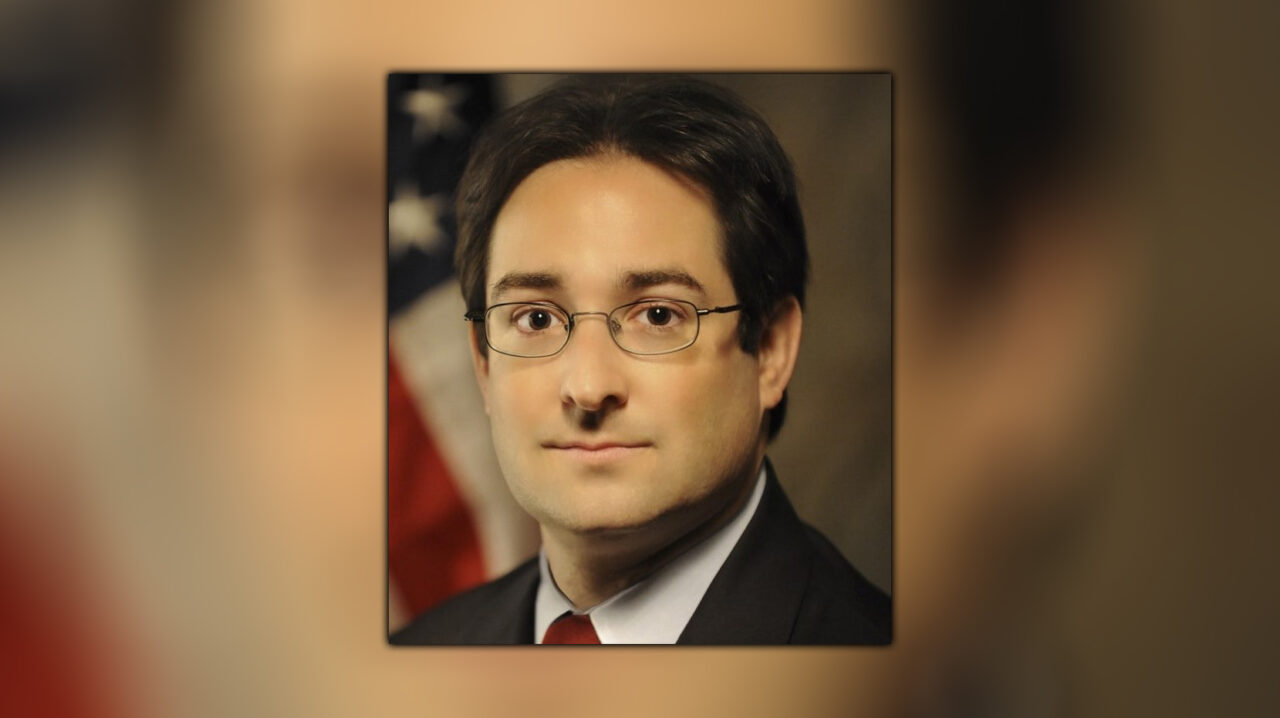 He's the only Democratic candidate running in blue-leaning district.

“The combined leadership of these individuals and the bravery of our firefighters is impressive,” Leonard’s campaign said in a statement.

“We are truly humbled by their support and endorsement to send Mayor Leonard to Tallahassee. With the overwhelming support of so many Democratic community leaders, one of the most respected unions in Florida and almost $350,000 raised to date, Mayor Leonard is the front-runner to represent House District 106.”

Judging by the wave of endorsements he’s garnered from local, county and municipal leaders, he’s maintained those ties well.

Outgoing Rep. Joe Geller in August endorsed Leonard, a fellow Democrat, to succeed him in the redrawn HD 106.

HD 106 runs along the Miami-Dade coast and includes all or part of the municipalities of Aventura, Bay Harbor Islands, Miami Beach, North Bay Village, North Miami Beach and Sunny Isles.

It is the successor to House District 100, a Democratically leaning district that Geller has represented since 2014.

Last week, Leonard became the lone Democratic candidate running there when former state Representative and current Miami Beach Commissioner David Richardson suspended his campaign for HD 106 to instead consider a run at the Miami-Dade County Commission.