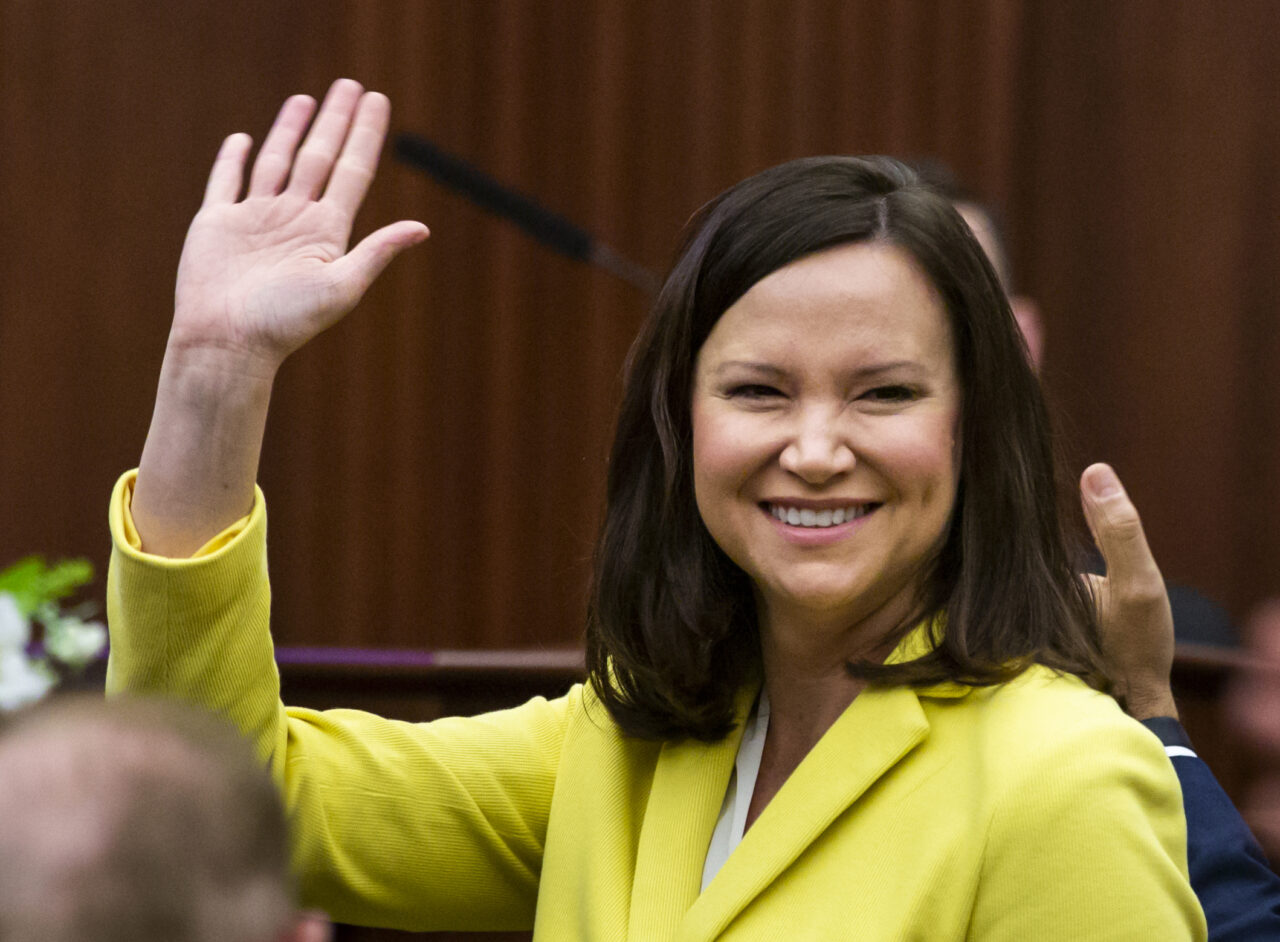 Florida Attorney General Ashley Moody continued her strong fundraising in April, bringing in more than $600,000 between her campaign account and political committee.

Last month, the first-term Republican raised $508,650 to Friends of Ashley Moody and $94,325 in hard money. Between the two accounts, Moody has more than $5.06 million to deploy against whichever Democrat emerges from the August Primary.

Among the prominent donors in April was Altria Client Services, with the tobacco giant donating $55,000 last month in two separate disbursements.

Moody currently has no opposition for the Republican nomination, while three Democrats battle for that party’s General Election ballot position.

Daniel Uhlfelder of Santa Rosa Beach continues to be the leading Democratic fundraiser after two months in the race, with advantages in total raised and cash on hand.

The 2022 campaign promises a different dynamic than the close race between Moody and Democrat Sean Shaw. In that cycle, Moody faced a competitive Primary on the Republican side, and she spent much of the post-Primary period rebuilding her resources. This time around, Moody faces no such challenge.