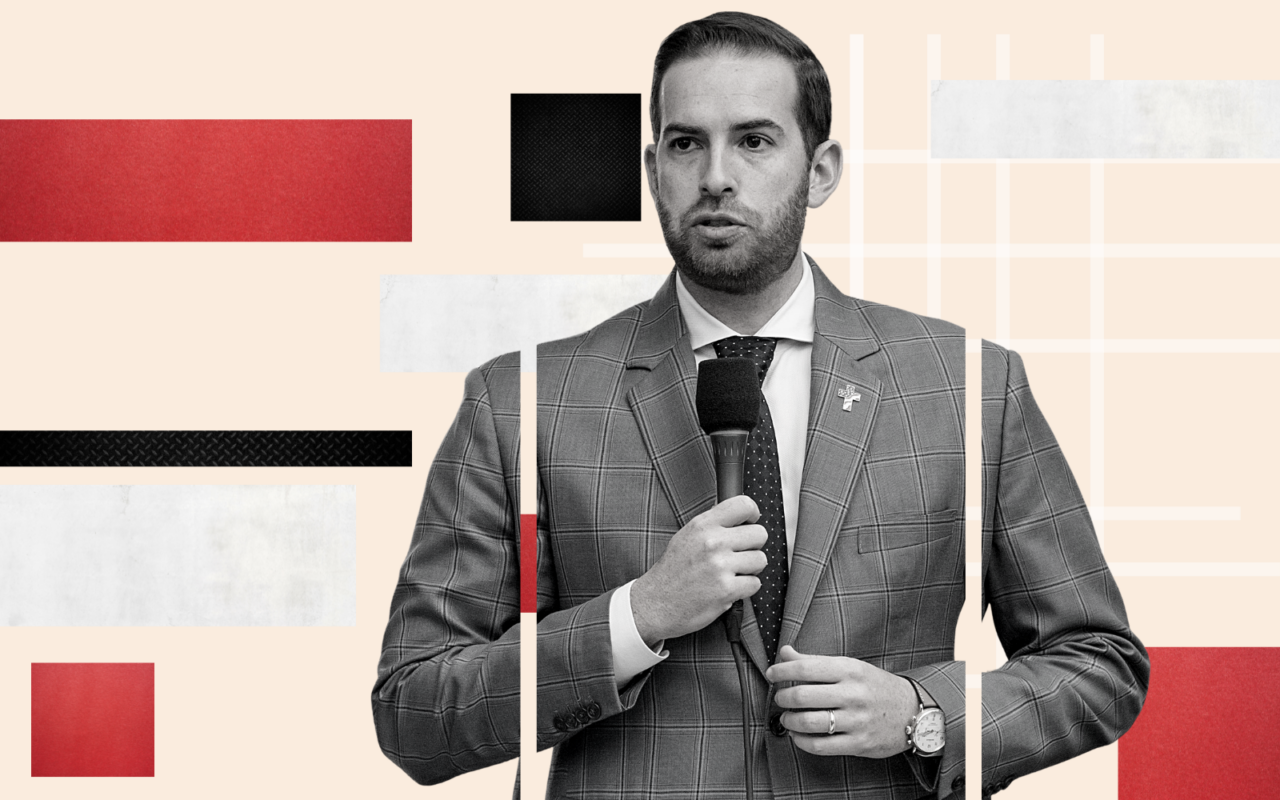 Perez has proven to be one of the Legislature’s most formidable fundraisers.

Republican Rep. Daniel Perez still doesn’t have a dance partner for this year’s election. But you wouldn’t know it by his fundraising, which surpassed $3 million this election cycle — including $216,000 raised last month alone.

After some healthy spending in April, Perez — one of the Legislature’s most formidable fundraisers — still holds $2.1 million between his campaign account and a pair of political committees he steers, Conservatives for a Better Florida and Miami United PC.

Energy companies, health care businesses and several interrelated chambers of commerce were responsible for all of Perez’s gains in April.

His largest single donation, a $50,000 check, came from Tampa-based holding company TECO Energy, which had about 800,000 customers statewide by the end of last year.

Perez’s largest donation from the health care sector was a $25,000 check from Simply Healthcare Plans Inc., a Cincinnati-headquartered Medicare-contracted coordinated care plan. NBA legend Magic Johnson is both a shareholder and spokesman of the company.

He spent $126,000 in April, most of it on political donations and consulting.

He gave the Republican Party of Miami-Dade County and Kevin Marino Cabrera, a government relations specialist who is running for the Miami-Dade Commission, $25,000 each.

Another $2,000 apiece went to Sumter County GOP Chair John Temple and fellow Republican Susan Plasencia, the sister of state Rep. Rene Plasencia. Both launched campaigns for the House in March.

HD 116 covers a center-west portion of Miami-Dade that includes part of the City of Sweetwater and large swaths of the county’s unincorporated Kendall, Sunset and Tamiami neighborhoods. The district contains two major college campuses, Miami Dade College Kendall Campus and Florida International University’s Modesto Maidique Campus, as well as Dolphin Mall, which touts itself as the “largest retail value shopping center” in the county.

Perez won office in a 2017 Special Election after receiving nearly 66% of the vote to succeed former Republican Rep. José Félix Díaz in HD 116. He retained the seat a year later, defeating Democratic opponent James Harden with 57% of ballots cast in his favor.

In 2019, he won an in-party race to secure his future as House Speaker from 2024 to 2026, provided Republicans retain control of the chamber.

The next year, he toppled Democrat Bob Lynch with 63% of the vote to earn his second full House term.

Candidates faced a Tuesday deadline to report all campaign finance activity through April 30.