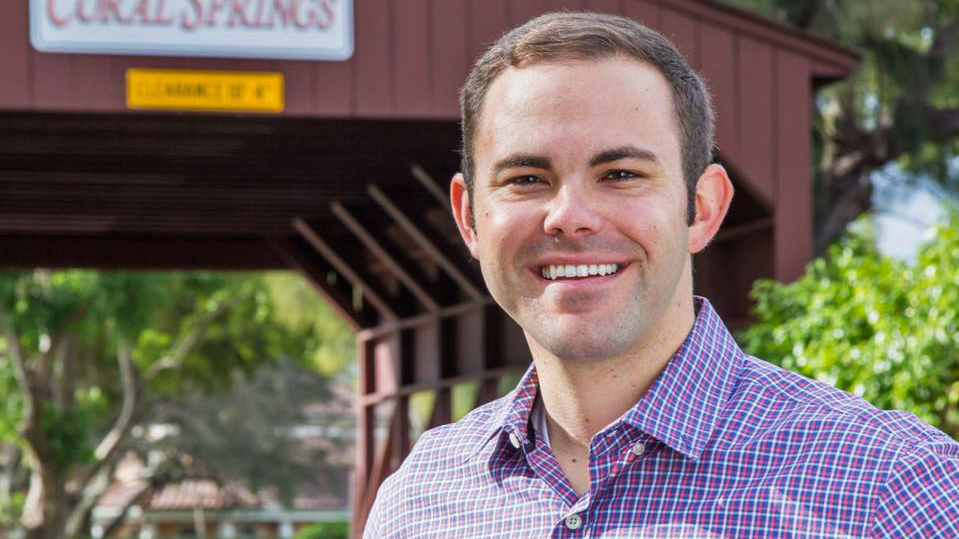 Democratic Rep. Dan Daley had one of his best fundraising months this cycle, raising $20,316.

Between his personal account and his political committee, Friends of Dan Daley, the ranking Democratic member of the State Legislative Redistricting Subcommittee has $34,112 to defend his seat against Republican challenger Jenna Leigh Hague to represent House District 96 in central-west Broward County.

The real estate business, from agents to management companies, represented the largest single sector contributing to Daley’s campaign. It accounted for $9,000 of his donations in April.

On the expenditure side, Daley spent $13,122 in April, between his committee and his personal account. The Broward County Democratic Party got the biggest chunk: $6,000. Daley also spent $2,730 on his kickoff event at the Country Club of Coral Springs

The state Elections Division page shows Daniel Foganholi filed to run in House District 97, but new maps put his home in HD 96. Gov. Ron DeSantis appointed him to serve on the Broward County School Board, at which time he said he wasn’t sure whether he would continue running for the House. His April filing shows his personal account paid him back $750 he had loaned his campaign.

The campaigns were facing a deadline Tuesday to report all financial activity in April.

The decennial redistricting renumbered Daley’s district from 97 to 96. Its borders shifted south, extending to the Miami-Dade County line. It now hugs the Sawgrass Expressway, including parts of Coral Springs, Sunrise, Tamarac and the Everglades.

Daley won the HD 97 seat during a Special Election in February 2019. He then won his first full term unopposed in 2020.