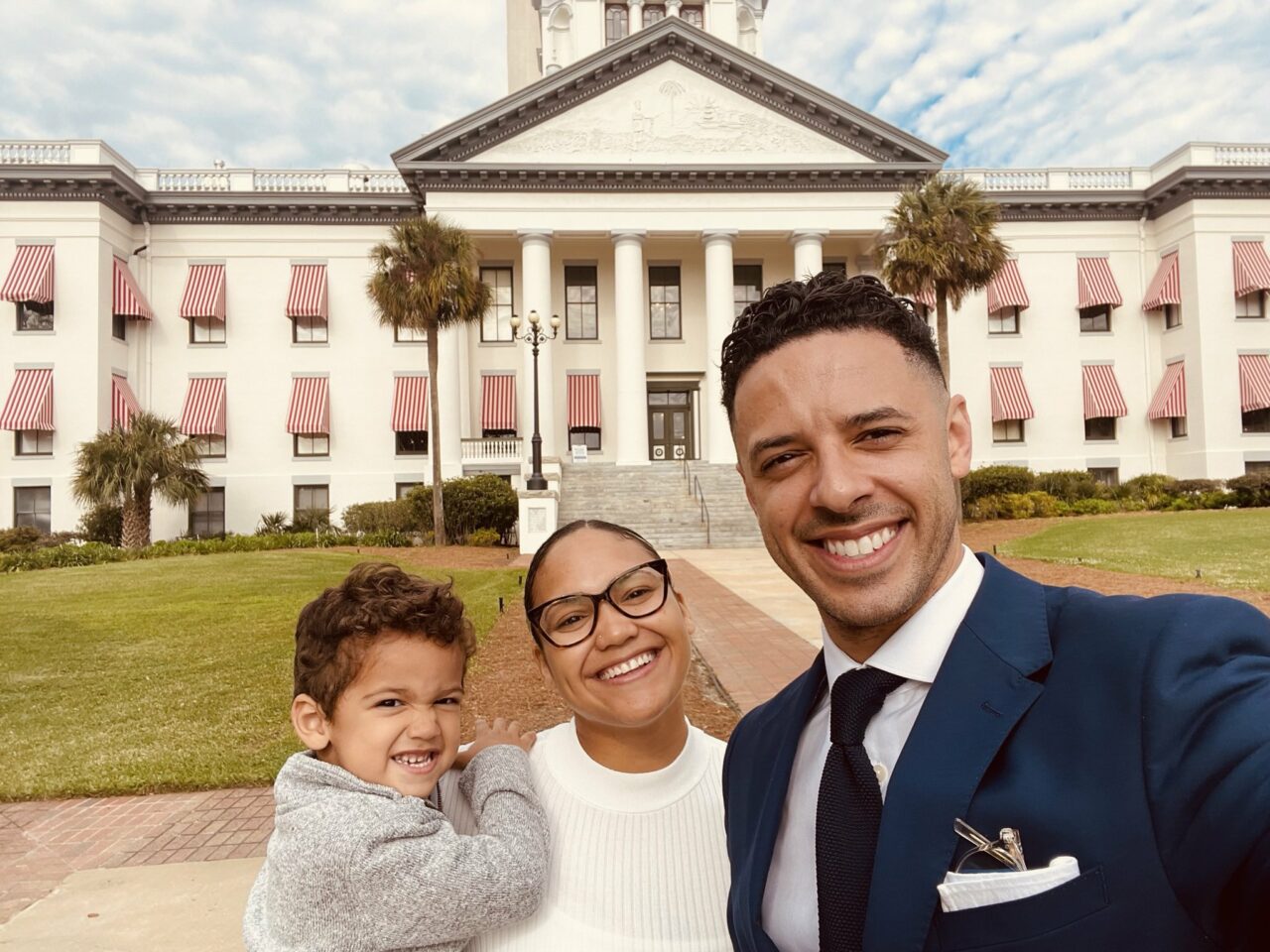 Gov. Ron DeSantis on Friday appointed a Republican to the Broward County School Board to succeed former Chairwoman Rosalind Osgood, who resigned in November to run — and win — a Senate seat representing central Broward County.

The appointee, Daniel Foganholi, is a design consultant with the furniture store Arhaus, according to a news release from the Governor’s Office.

Foganholi also is running to represent House District 97, but redistricting maps show he lives in House District 96, to compete with incumbent Democratic Rep. Dan Daley and Republican Jenna Hague. He said he hasn’t decided on whether he’ll proceed with that bid, re-file in the district he lives in, or seek election on the School Board.

Campaign finance reports show that Foganholi hit his personal fundraising high — $1,640 — in January for his House campaign. He’s also loaned his campaign $1,913. But Foganholi had little fundraising activity in February and March.

He said he will be making a decision about his House bid in the coming weeks, but he doesn’t want that to be a distraction from his new appointment.

“That is my main focus right now,” he said.

The dearth of candidates — and the long stretch without someone filling the seat — was noted in a Sun Sentinel article. Applicants included one woman who ran for Osgood’s seat, the Sun Sentinel reported.

Foganholi said that he decided to apply after hearing about the possibility the seat wouldn’t be filled.

“I know what it feels like to not feel represented,” he texted Florida Politics Monday morning. “At this moment, there is a lot of work to be done, a lot of families and people in Broward with concerns that don’t feel heard. I am excited to be a voice for them and I am committed to the district and working as hard as I can to serve the people to Broward.”

Appointed board members don’t have to live in the district they are representing. Foganholi’s appointment lasts until the November election. Currently five candidates have filed to run for the position. Foganholi is not yet among them.

The Broward County School Board was the first one in the state to vote to require students wear masks as another COVID-19 surge began to rage as schools opened fully. A few days after Broward’s vote, DeSantis issued his executive order prohibiting student mask mandates. The district was also involved in an unsuccessful lawsuit insisting on the board’s right to govern mask-wearing despite the Governor’s edict.

Foganholi is the second recent Republican DeSantis has appointed to an elected, county-level position in the Democrat-dominated county. He tapped Torey Alston, then Chief of Staff at the Florida Department of Transportation, to fill the remainder of Commissioner Dale Holness’ seat when he resigned to run for Florida’s 20th Congressional seat after U.S. Rep. Alcee Hastings died in office.

Foganholi holds certificates in marketing and business from Florida Atlantic University, the Governor’s office said in its announcement. He works with the American Brazilian Coalition, his church, Habitat for Humanity and Feeding America, the release said.

previousSunburn — The morning read of what’s hot in Florida politics — 5.2.22