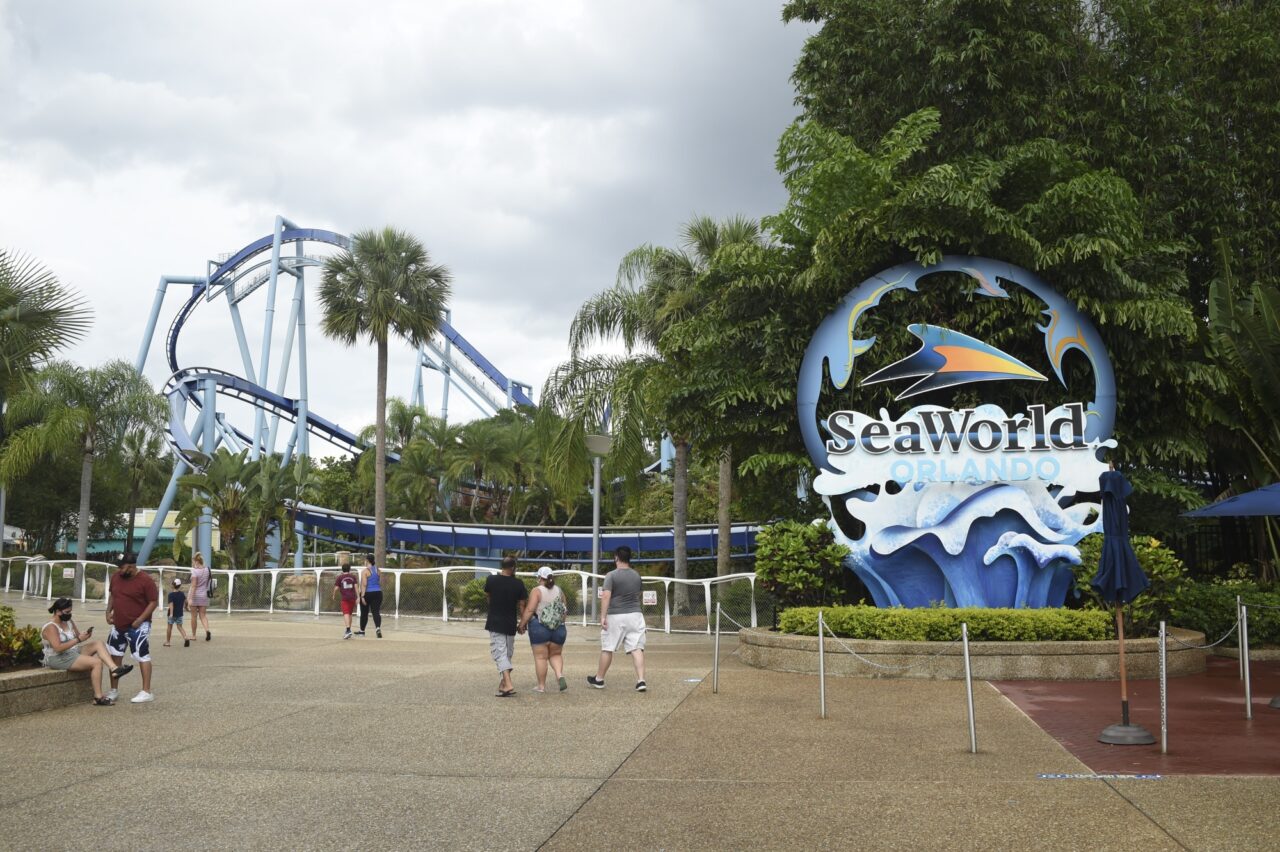 'The time is right for me to move on to the next chapter in my career.'

After the market closed Wednesday, SeaWorld Entertainment disclosed its chief financial officer is stepping down this year, and the company plans to buy back $250 million shares of stock.

The Orlando-headquartered company revealed the updates in a pair of news releases and an SEC filing.

The news release said the company’s Board of Directors approved the stock buyback program.

Elizabeth Castro Gulacsy, who helped steer SeaWorld through the pandemic, plans to step down on Dec. 31 or earlier if the company finds her replacement, the company said in a news release.

“With SeaWorld in a strong financial position, incredible momentum, and an extremely bright future, the time is right for me to move on to the next chapter in my career,” Gulacsy said.

Gulacsy had worked for the company for nine years, but she rose in the ranks during the historic economic crisis for the theme parks. She was named interim chief financial officer in April 2020 and ultimately won the permanent job in May 2021. Before Gulacsy’s tenure, the previous CFO, Marc Swanson, went on to become the company’s chief executive officer.

Last week, Gulacsy said the company was in strong financial shape on the company’s earnings call. She did not give any indication that she was planning to leave.

“On behalf of the management team and our Board, I want to thank Elizabeth for her significant contributions and her leadership over nearly a decade at SeaWorld, including during the last few years as we have navigated the unprecedented environment brought about by COVID. Elizabeth’s extensive financial and leadership skills, unwavering commitment, and tireless efforts have helped deliver significant value for stakeholders,” Swanson said.

SeaWorld has hired a recruiting firm to search for the next CFO, and Gulacsy pledged to help make the transition go smoothly, the company said.

Gulacsy agreed to be available as a consultant through March 2023 or later if the company still needed her, according to an SEC filing. As a consultant, she would be paid a monthly rate equivalent to her previous base salary.