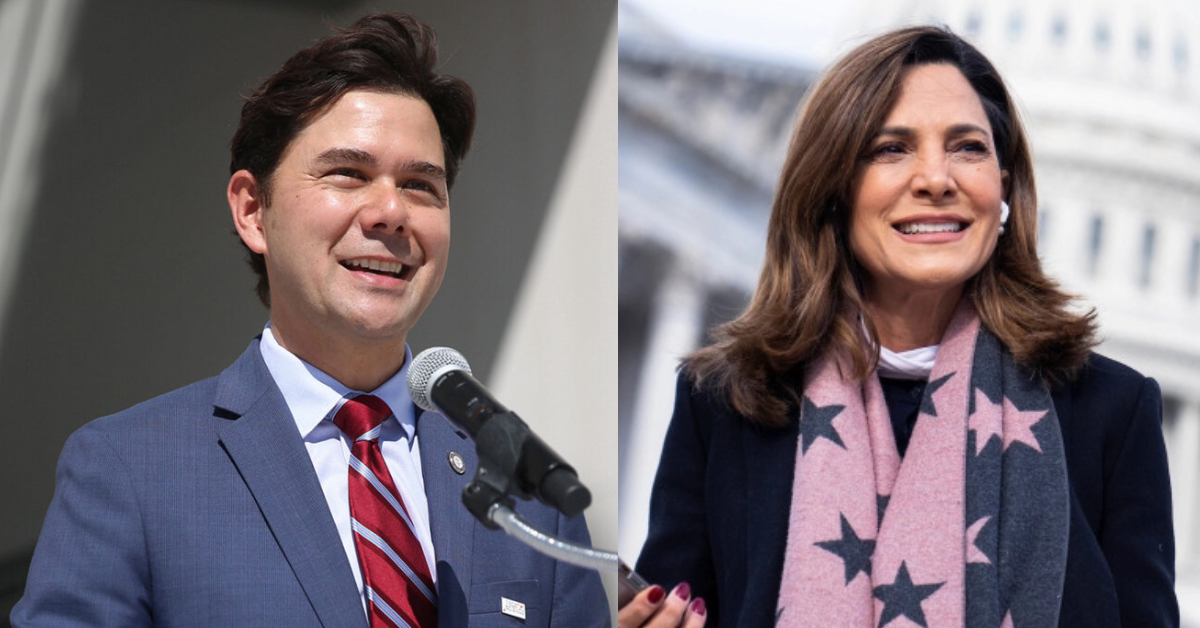 The survey, commissioned by Russell’s campaign and conducted by Orlando-based public opinion research firm The Kitchens Group, polled 350 likely voters online and by phone in the newly drawn CD 27 between April 18 and April 21. The sample was balanced with “known demographic factors,” according to a summary from The Kitchen Group.

The margin of error was +/- 5.2 percentage points.

Pollsters found Salazar, who unseated Democratic former Rep. Donna Shalala by a 2-percentage-point margin in November 2020, held a 47% favorable rating and a 34% unfavorable rating. She was most popular with men, voters over 65, Cuban voters and Republicans.

Russell, meanwhile, scored 38% favorability, with 14% of respondents rating him as unfavorable. His most favorable ratings came from men, voters 18 to 34 and Democrats.

But if the two candidates were to square off last month, 43% of respondents would vote for Salazar compared to 41% for Russell. Fifteen percent said they were undecided, while 1% refused to answer the question.

While Salazar enjoyed support in this question from the same demographic groups that ranked her favorably earlier in the survey, Russell’s support came from voters 50 to 64, white voters, African American voters and Democrats.

Salazar received 82% of the Republican vote. Russell got 78% of the Democratic vote. With independent and nonpartisan voters, Salazar saw 37% support compared to 33% for Russell.

In a related question, 36% of respondents said they would definitely vote to re-elect Salazar, while 23% said they’d prefer to consider another candidate and 24% expressed a strong desire to replace her in office. The remainder were unsure.

“This contest is a dead heat and well within the margin of error for the survey,” Kitchens Group personnel wrote.

Nationwide, Biden’s approval rating has been below 50% since August. A two-day Reuters/Ipsos opinion poll completed Tuesday determined just 42% of Americans approve of the job Biden is doing in office. Half of the 1,005 adult respondents, including 452 Democrats and 366 Republicans, disapprove of Biden’s job performance.

That’s slightly better than an April 1-19 Gallup poll in which Biden’s job approval rating was 41%.

Only Donald Trump, with 40% approval in April 2018, scored worse among the previous 10 Presidents at that time in his second year in office.