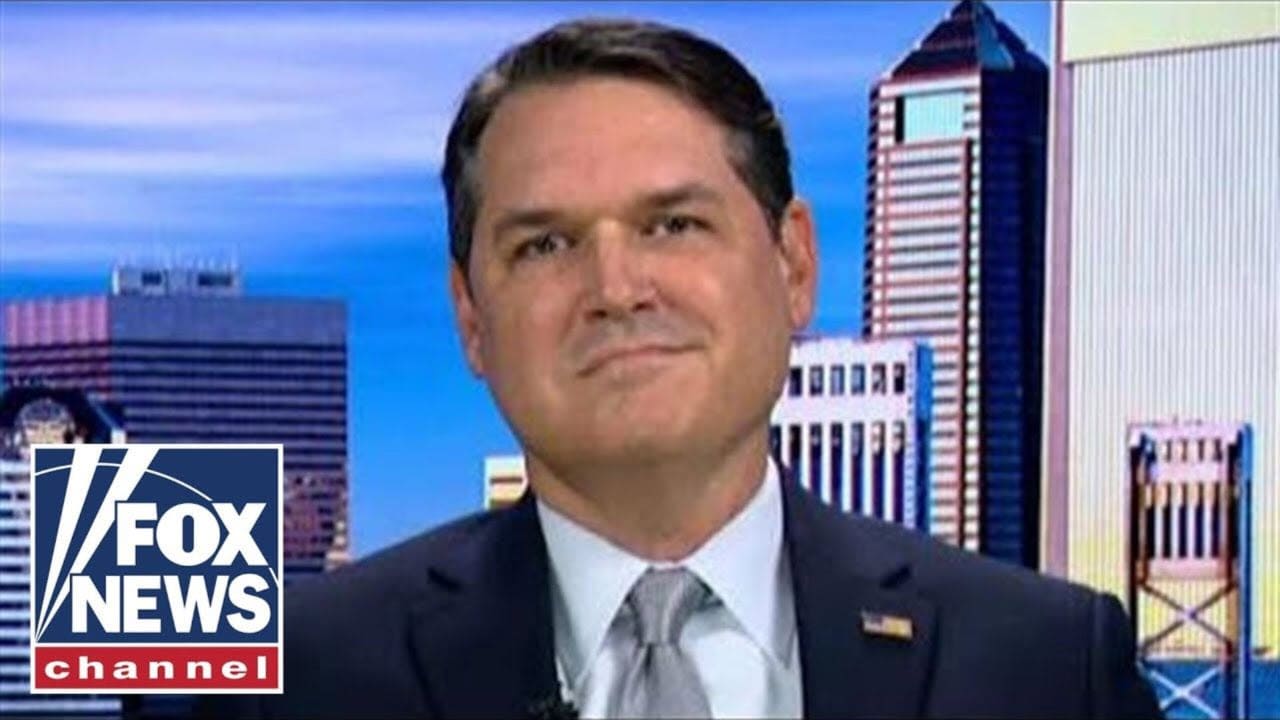 'Cord Byrd today was appointed because he will serve only Ron DeSantis.'

Some prominent Florida Democrats were quick to condemn the selection of Neptune Beach Republican Rep. Cord Byrd to the Secretary of State position.

Republican support manifested, meanwhile, including from a spokesperson for the Governor and some other Northeast Florida conservatives.

“The Secretary of State should serve the people of Florida, but Cord Byrd today was appointed because he will serve only Ron DeSantis. This reckless appointment should make every Floridian question Ron DeSantis’ commitment to free, fair, and democratic elections,” Fried tweeted from her campaign account.

Rep. Angie Nixon, a Duval Democrat who has clashed frequently with Byrd in recent Sessions, maligned the selection as an assault on minority groups and democracy itself.

“Florida’s top elections official should be a consensus builder whose sole focus is running free and fair elections for every citizen of our state. Cord Byrd is not that person. He is unqualified in both his credentials and his temperament, has proved time and again he will put partisanship ahead of good policy, and is unfit to lead the elections department of a diverse state of more than 20 million people,” Nixon said.

“The idea that he will now be in charge of the Governor’s Elections Police force should be a frightening thought for every Floridian, no matter who you are or where you come from. This is another glaring example of Ron DeSantis’ attempt to weaponize government against his political opponents and we will not be silent in the face of the attacks on Black and Brown communities we know are coming.”

“Terrible appointment — not only is it an ‘award’ to Rep. Byrd for voting w/the Governor (including on UNCONSTITUTIONAL MAPS!) but Byrd has supported partisan bills that place barriers to voting and has verbally assaulted Democratic members in the legislature too,” the Orlando-area Democrat posted.

“If the Governor’s goal is to be as extreme as possible (which clearly it is, LOL), he is 100% exceeding, and already appointed Rep. Byrd’s partner (who has expressed QAnon beliefs!) to the State Board of Education,” she added.

It wasn’t all jeering or brickbats for Byrd though.

The Republican Party of Florida predicted “Secretary Byrd will ensure election integrity, fight big tech censorship, and stop the de-platforming of political candidates! We look forward to his continued leadership.”

Speaker-designate Paul Renner raved about the selection: “Cord is an excellent choice to represent Florida and lead this important department. I look forward to working with him to keep Florida’s elections secure and a model for the rest of the country.”

“In the state house, Rep. Byrd has been a staunch advocate for election security and sponsored legislation including Anti Riot Law, Parents’ Bill of Rights, (and) Banning Sanctuary Cities,” Pushaw lauded. “Thank you for your service!”

Duval County GOP Chair Dean Black, running for the state House in a seat encompassing much of Byrd’s old district, lauded Byrd as “an ally of freedom to the people of Northeast Florida and we know he will continue to serve our state well!”

Kiyan Michael, running for state House in HD 16, which also includes some of Byrd’s former district, likewise was happy with the news.

“No one is more qualified for this important job than my friend Rep. Cord Byrd,” Michael said.

nextBlake Dowling: Secret's out — Florida is the perfect spot for hidden treasure