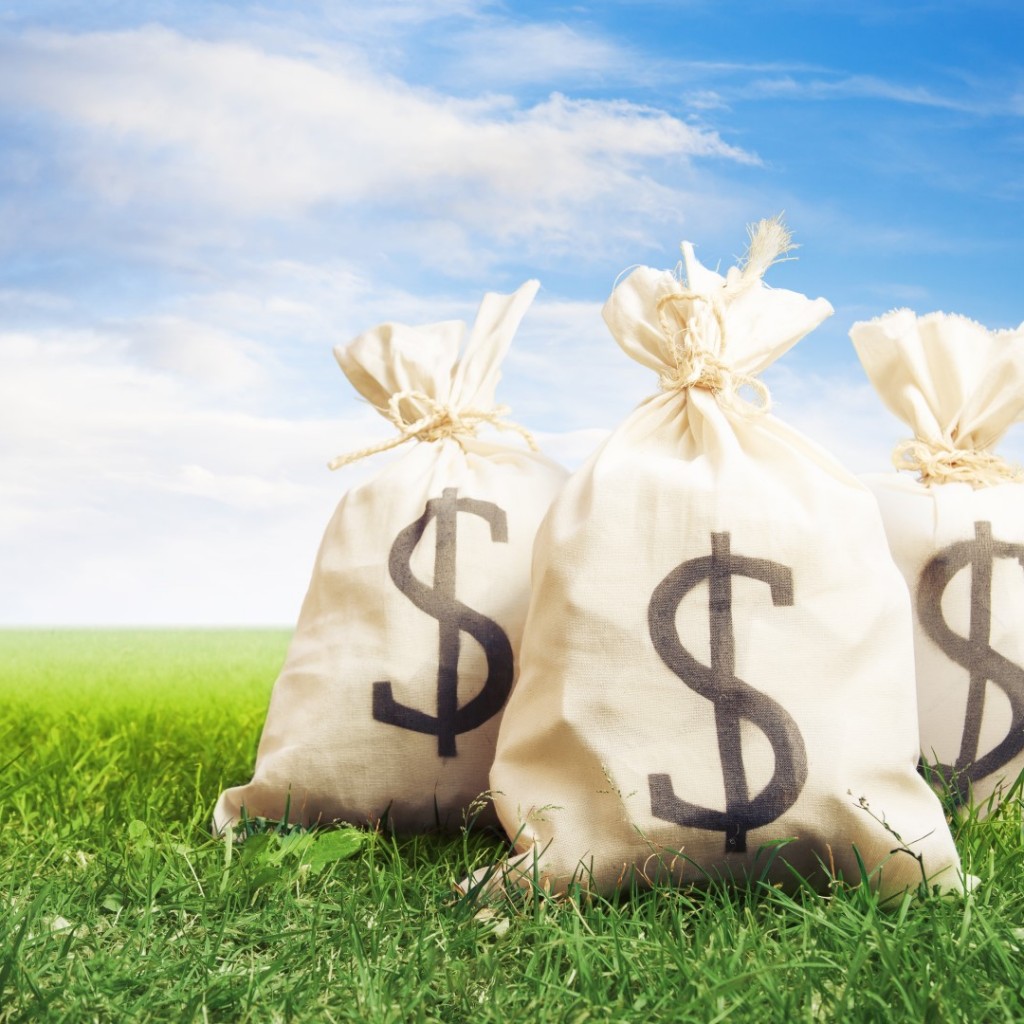 Florida is ripe for treasure hunting.

Have you heard of “Rabbits” by Terry Miles?

The book takes you down a path (no “rabbit hole” pun here) that is extremely bizarre, into a real-world game. The next clue could be on TV, in a video game, or on a menu at your corner restaurant. It is an addictive, page-turning, thrill-a-minute story of what happened in a real-life treasure hunt/game.

I just finished it; that same evening on “Expedition Unknown,” the host (Josh Gates) talks about a decades-old treasure hunt detailed in the book, “The Secret.”

Once you get through the goblins, elves, and the Old World feeling, it details 12 mysterious boxes buried around the country. Really. The author buried them in an elaborate game like no other. Only two have been found. What is the deal here?

(Spoiler alert for “Expedition Unknown” fans,) they found the third on the show; how cool is that? Nine to go!)

Back in 1982, a book called “The Secret” was released. Within the book are 12 paintings — each giving clues to 12 boxes buried across the nation.

Written by Bryon Preiss, the book promises treasure to anyone that finds one of the boxes (a jewel per box).

Unfortunately, Byron died, but he made sure his estate would honor the deal — which they did in 2004 when someone uncovered the second box in Cleveland. The first was discovered in 1983 in Chicago.

So why have these other boxes not been uncovered? The clues are tricky (to say the least), with maps and clues buried in paintings at a level that borders insanity.

In fact, there are clues within clues, and people have spent hours (and years) digging and searching.

Care for a look? A web forum breaks down one of the paintings that treasure hunters believe points to Florida.

Hunters believe that St. Augustine may be home to one of the buried treasures — or is it St. Petersburg … or Tampa?

Specifically, they say the park with the Fountain of Youth (4th Avenue and 1st Street) may be the spot in St. Pete.

Remember, campers, don’t go digging in your local park without a permit. But if you want to get started, you need to start with the actual book.

This story is next-level fascinating, and it almost makes me want to go treasure hunting (well, not really) or at least do some more virtual digging on the subject.

Florida is ripe for treasure hunting — way beyond this book. It always has been (look at my office wall to get that story started). I was gifted a piece of art detailing some notable shipwrecks around our state. Mrs. Dowling said: “Wow, that will sure look good in your office.”

For anyone not married out there, that’s code for “that is awful, get it out of the house now.”

I pick my battles, and that painting was not worth a domestic Gettysburg, so it has found a lovely home here in Midtown at Aegis HQ.

This art only shows a snippet of what is out there off Florida’s shores, including (of course) Indian County and the surrounding area — literally called the “Treasure Coast.”

And for a good reason.

A couple of years ago, two treasure hunters in that area (Jonah Martinez and Cole Smith) found 22 Spanish silver coins over 300 years old. In 1715, 12 ships were packed with treasures from the New World headed to Spain. All but one was lost in a storm and is most likely where these coins came from.

This was a small find compared to the $6.5 million in gold coins that Martinez hauled in several years before. Perhaps we are all in the wrong business?

Last year another treasure hunter (Nick Amelio) was just swimming along in the same area and found another gold coin.

According to Treasure Coast Newspapers, our state government indeed loves treasure hunting as they get 20% of the haul.

Not much on adventure, diving, digging and searching? How about giving Rabbits a read? You’ll love it. Or Florida’s Chief Financial Officer Jimmy Patronis has a website right up your alley. The Florida Treasure hunt site points you to unclaimed funds.

Now that is a treasure hunt I think any of us can manage, am I right? Happy hunting.

Blake Dowling is CEO of Aegis Business Technologies and obsessed with “Rabbits” (the book). He wrote a “Professionally Distanced” and hosts the Biz & Tech podcast. You can email him about rabbits, the lead singer of the Scorpions being a CIA asset, or for tech consulting here: [email protected].