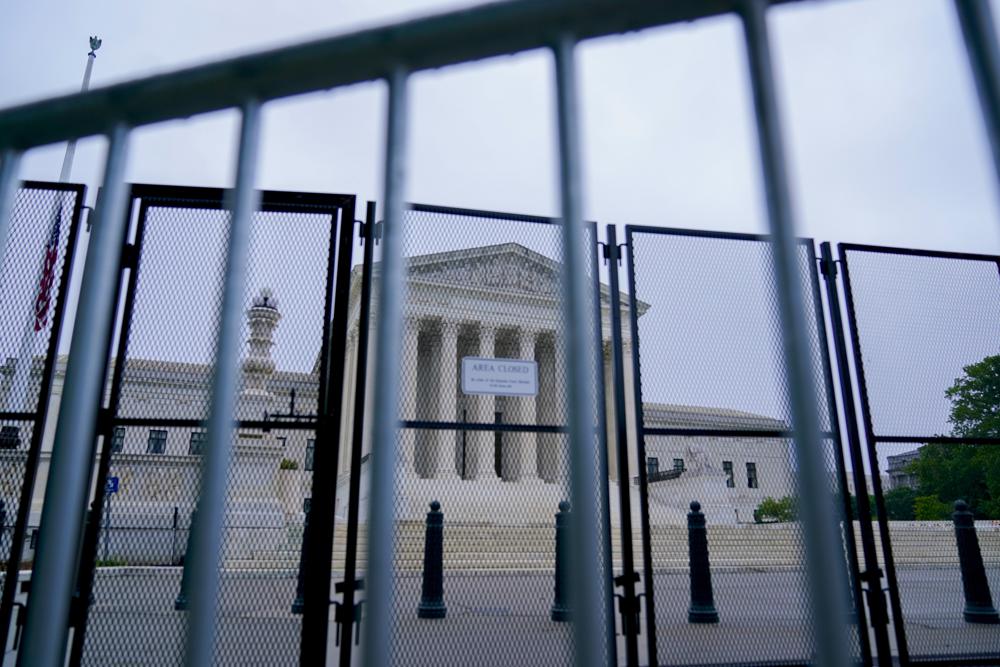 Polls show that most Americans want to preserve access to abortion.

Demonstrators facing down a Supreme Court decision that could overturn the constitutional right to abortion planned rallies from coast to coast Saturday to express their outrage – and to mobilize for the fight ahead.

More than 380 events were set from Maine to Hawaii, with the largest gatherings expected in Los Angeles, Chicago, New York and other big cities, organizers said.

In the nation’s capital, activists planned to gather at the Washington Monument before marching to the Supreme Court, which is now surrounded by a security fence.

Tens of thousands of people were expected at the “Bans off our Bodies” events, providing an outlet for anger and frustration for abortion rights activists after a leaked draft Supreme Court ruling suggested Roe v. Wade will be overturned.

Polls show that most Americans want to preserve access to abortion — at least in the earlier stages of pregnancy — but the Supreme Court appeared to be poised to let the states have the final say.

If that happens, roughly half of states, mostly in the South and Midwest, are expected to quickly ban abortion.

Carmona said the fight will continue at polling places, demonstrations and other venues “until we have a full restoration of our rights.”

“It’s no exaggeration to say that for the women of this country, this will be a summer of rage,” she said.