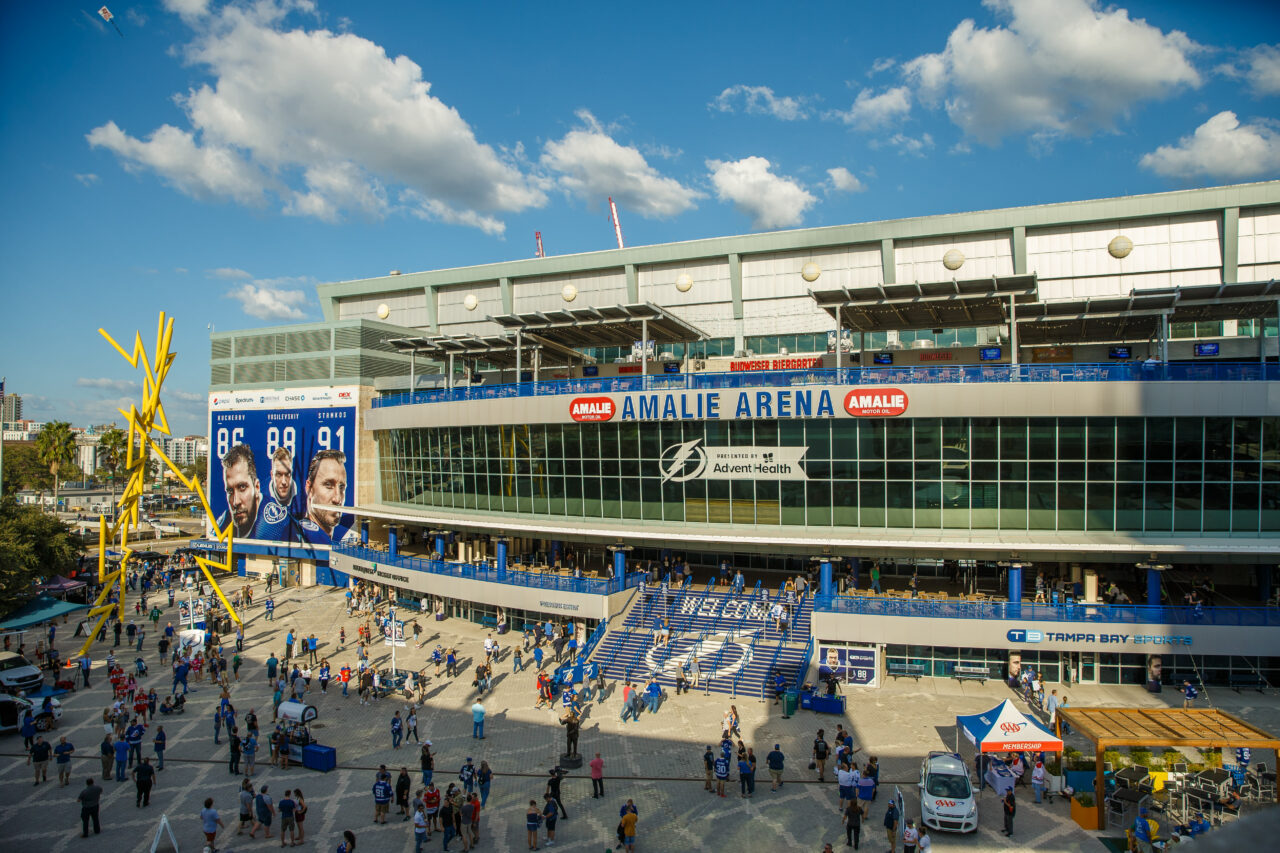 The teams square off in the Eastern Conference semifinals starting Tuesday.

Initially, I was among the skeptics when Phil Esposito announced he wanted to bring a hockey team to Tampa Bay.

At the time, I would have much preferred an NBA team because, well, hockey? In Florida? I didn’t know the rules, and despite growing up in the North, I had never seen a hockey game.

But Espo was right, and I was as wrong as I could be about how the good ol’ hockey game, as they call it, would go over in a state where we equate ice with margaritas.

Fans in central and southern Florida will rearrange their schedules, if necessary, to watch the Tampa Bay Lightning and Florida Panthers square off in the Eastern Conference semifinals starting Tuesday. This rivalry developed in a way that the state’s Major League Baseball and National Football League teams never achieved.

The setup for this series couldn’t be better.

And the Panthers hold the NHL’s best record this season, along with a burning desire to take down the champs.

The Lightning joined the NHL in 1992, and the Panthers came in a year later. Interestingly, then-owner Wayne Huizenga bought the name “Panthers” from Tampa businessman Frank Morsani.

Morsani had wanted that name for an expansion baseball in Tampa Bay, but he gave it up when MLB passed him over for the team.

This rivalry is what the NHL had in mind with its so-called “Sun Belt Strategy.” That involved expanding to cities like Tampa, Nashville, Atlanta, Anaheim and Miami and moving the Minnesota North Stars to Dallas.

The Lightning has won three Stanley Cups and is widely regarded as one of the best-run franchises in professional sports. While the Panthers have yet to win a Cup, they put together a top-notch organization and roster.

The only thing missing was that blood-in-the-eye rivalry, but that’s not an issue now. The mutual animosity — and respect — these franchises have for each other is immense. Perhaps more importantly, fans circle the dates for matchups between these two marquee teams.

The Lightning has 278 consecutive sellouts at Amalie Arena in downtown Tampa. They have won nine straight playoff series. The Panthers just won their first playoff series in 26 years, and they couldn’t be happier about their next opponent.

“In the end,” defenseman Brandon Montour said in the Miami Herald, “I think a lot of guys wanted to play this team.”

Still, some out there don’t get the whole hockey-in-Florida thing. Michael Wilbon, a host of ESPN’s popular “Pardon The Interruption” show, derided the notion of hockey in Tampa Bay.

He was openly rooting for Toronto in the playoff series with the Bolts.

“I am not rooting for some SEC hockey team in Tampa Bay,” he said. “They’re just waiting for spring football in Florida. They don’t give a damn about hockey. They don’t know.”

If the Lightning wins another Cup, maybe they should invite Wilbon to the boat parade celebration. He might learn something.