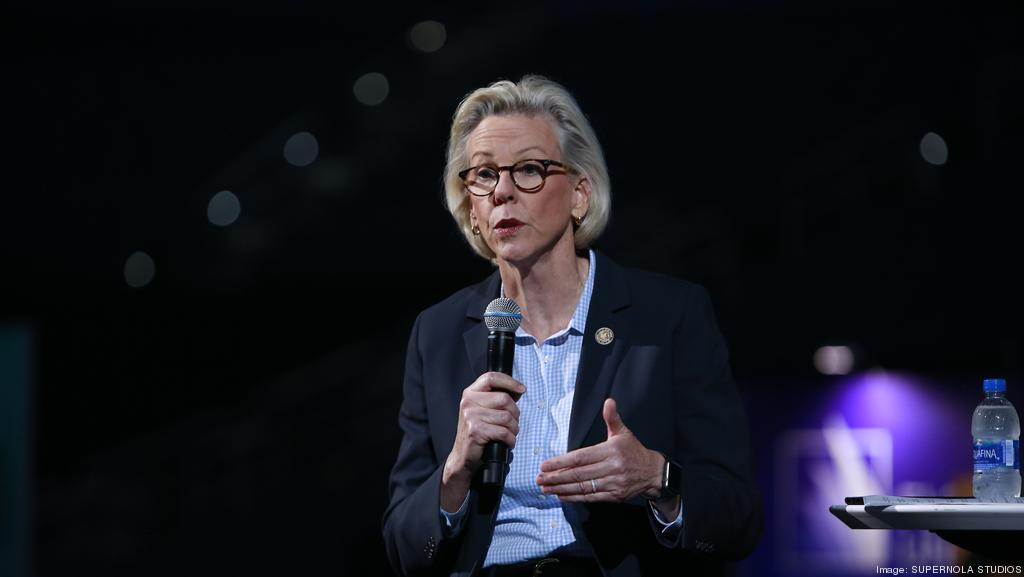 With no opponent in sight, 58% of voters say they'd give the Tampa Mayor a second term.

If today were Election Day, Jane Castor would earn a second term as Tampa Mayor.

According to an internal poll obtained by Florida Politics, 58% of Tampa voters said they would back the incumbent Democrat when she’s on the ballot during next year’s municipal elections.

In addition to being solidly above the 50% mark 10 months out from the 2023 election, Castor sports a strong favorability rating, with two-thirds of those polled saying they find her favorable on a personal level.

That puts her ahead of most other politicians, including President Joe Biden and Gov. Ron DeSantis, and far ahead of the City Council and former President Donald Trump.

Her popularity figures come alongside Tampanians’ generally positive outlook on the future of their city.

According to the poll, 45% of voters say the city is headed in the “right direction” while just 15% say it’s headed in the “wrong direction.” Additionally, more than half of those polled (52%) say the quality of life in the city is improving compared to about a quarter who said it’s getting worse.

Currently, Castor is not facing a major challenger in her re-election bid and a handful of area politicians who have been floated as potential challengers, such as Hillsborough Property Appraiser Bob Henriquez and City Councilmember Bill Carlson have quelled speculation they would mount a bid.

The incumbent also has a head start in fundraising, with about $125,000 on hand in her affiliated political committee, Tampa Strong.

However, there are several months before the qualifying period for the Municipal Election ends on Jan. 20.

The poll had a sample side of 609 likely Municipal Election voters. Of the total, 483 gave their responses online via a text message invitation and 123 responses were collected through phone interviews.

The Tampa Mayor election will be held March 7. If no candidate secures a majority of the vote, the top-two vote-getters for the nonpartisan seat will face off in an April 25 runoff.