The National Republican Senatorial Committee on Tuesday attacked U.S. Rep. Val Demings, claiming that she “tiptoes” around taking a position on the dictatorial regime in Cuba.

“If talk of negotiations with a murderous dictator in Venezuela and returning to a failed Iran Deal wasn’t bad enough, President Joe Biden’s leaning in even further — easing restrictions on Communist Cuba,” an NRSC news release said. “Just like every other time Biden has kowtowed to dictators, Florida Congresswoman Val Demings tiptoes her way around taking an actual position.”

“We must maintain a strong economic embargo and make Cuba’s Communist regime pay for its human rights abuses,” she said. “I am encouraged by policies that will reunite families and raise the cap on family remittances but allowing investments in the Cuban private sector and easing travel restrictions will only serve to fund the corrupt dictatorship.

“In the Senate, I will always put the Cuban people and their struggle for freedom and democracy first and hold the corrupt regime accountable for its crimes.”

NRSC said her position on Cuba — as well as the regimes in Venezuela, Colombia and Afghanistan — is weak. The committee also dinged her for a supposedly weak record on “socialism” though it cited no instances of Demings embracing pro-socialist policies.

“Val Demings is too scared to call out the outrageous policy decisions being made by Joe Biden and Washington Democrats, and Floridians see right through it,” NRSC spokesperson Priscilla Ivasco said.

“Sen. Marco Rubio has been an advocate for freedom and democracy across the globe, especially when it comes to protecting our hemisphere from regimes that stand against freedom and human rights. Demings is too weak to take a stand, and that won’t work in Florida.”

—“When Florida’s property insurers fail, few ask why” via Lawrence Mower of the Tampa Bay Times

—“Chris King says he has an answer to the affordable housing crisis; will investors buy?” via Kate Santich of the Orlando Sentinel

—“With plunging enrollment, a ‘seismic hit’ to public schools” via Shawn Hubler of The New York Times

—“White power, White violence” via Kathleen Belew of The Atlantic

“Florida Democrats have 99 problems and Joe Biden’s relentless appeasement of communist dictatorships is definitely one of them.” 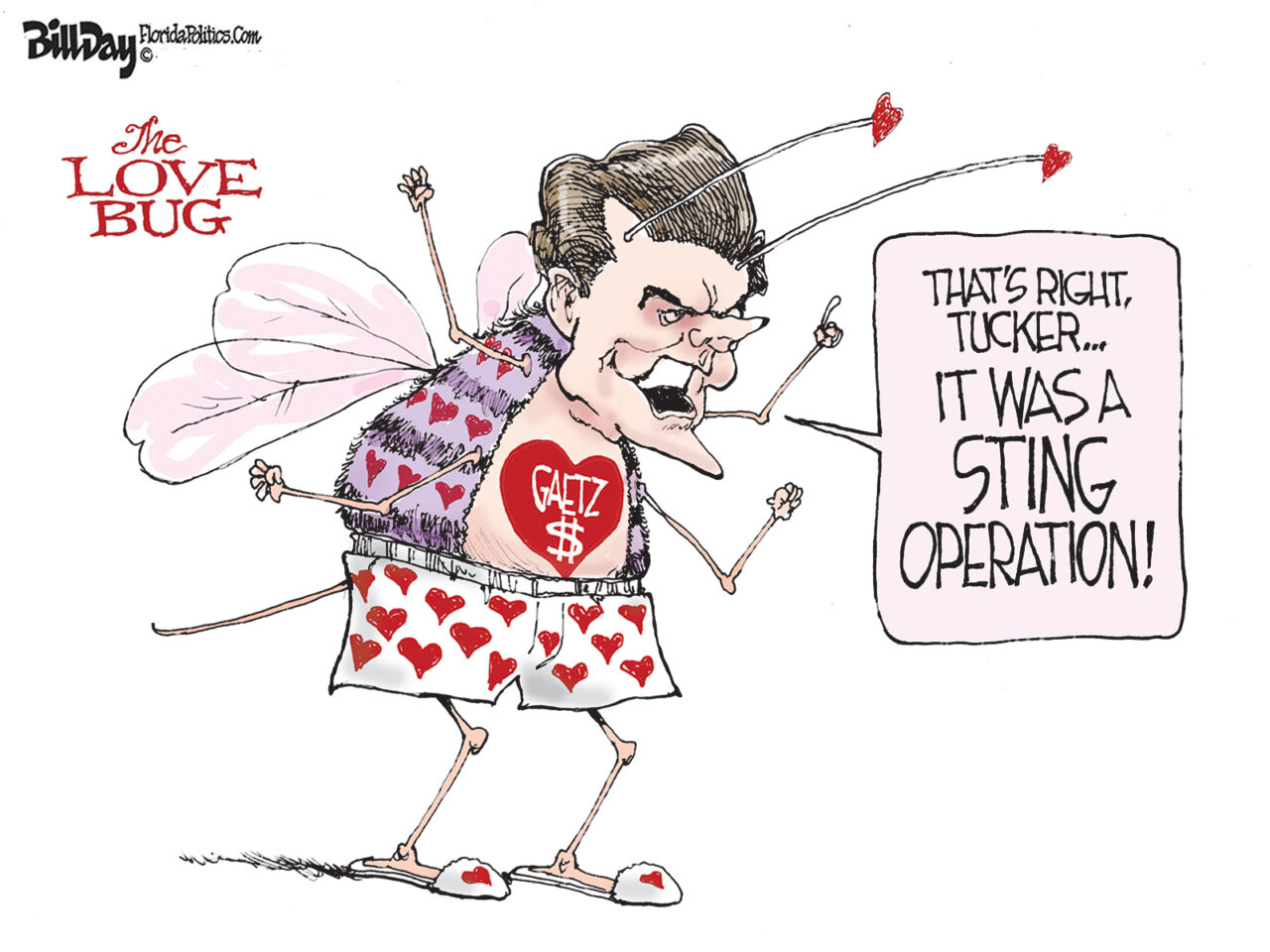 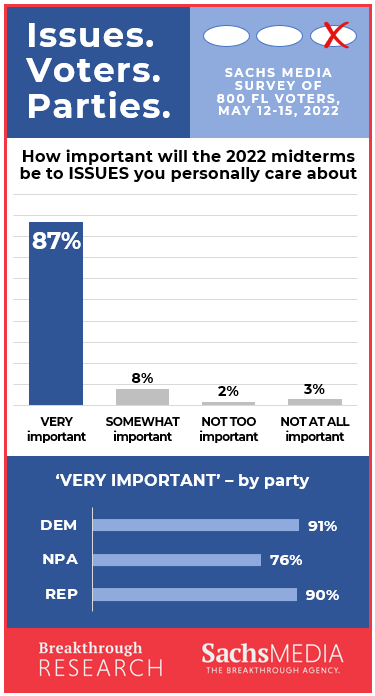