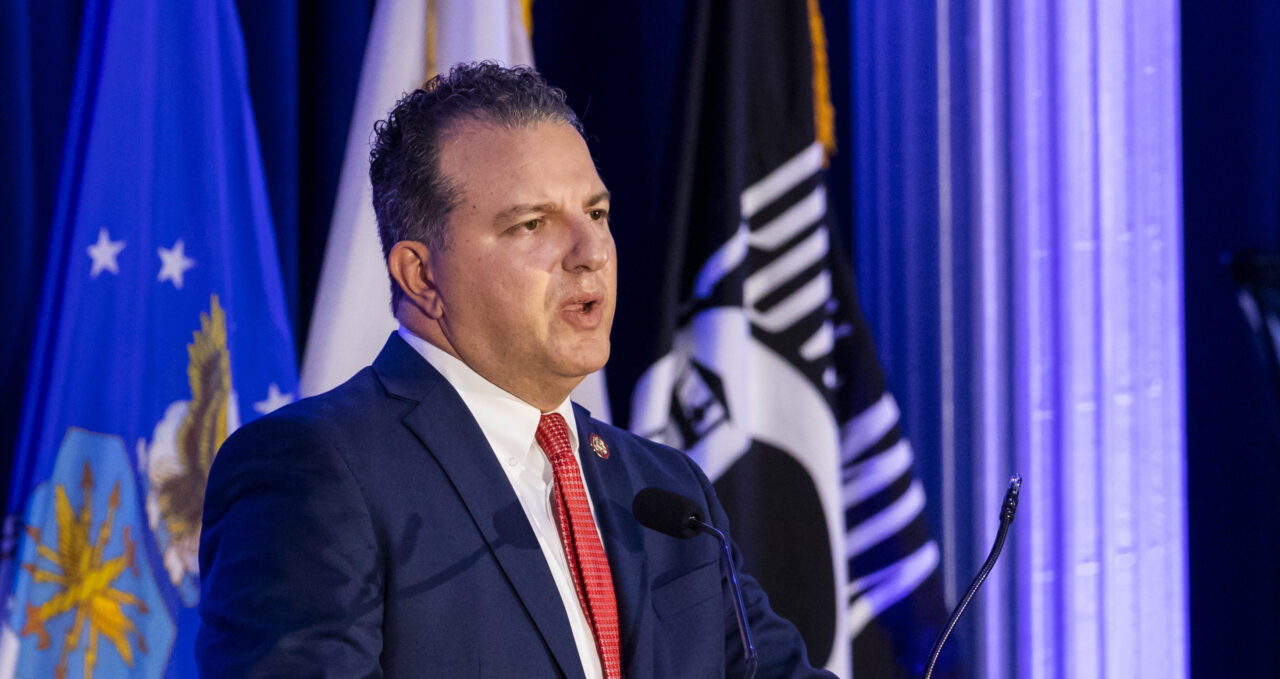 The CFO wants them sent to jail.

Ahead of next week’s Special Session on property insurance, Chief Financial Officer Jimmy Patronis is calling on the Florida Bar to disbar lawyers he says are unethically defrauding homeowner insurance policyholders.

“At best, they are gaming the system to make a profit. At worst, they are breaking the law. Either way they should all be disbarred,” Patronis wrote. “Also, they should know that detectives within my Department are working very hard to send them to jail.”

In the $1 million settlement, Citizens agreed to withdraw its 2020 lawsuit against the Strems Law Firm, All Insurance Restoration Services and Contender Claims Consultants. Citizens named four individuals as additional defendants in the lawsuit.

The defendants have not conceded fraud occurred. The Florida Supreme Court suspended Strems from practicing for two years. The firm was restructured and is now doing business as The Property Advocates P.A.

Citizens, meanwhile, has not backed off its contention that the companies have been bilking the state-supported insurer of last resort since 2014, and that fraud is a driving factor behind insurance premium increases.

The state alleged that the Strems Law Firm and its co-defendants defrauded policyholders of $112 million and a potential $16 million per year in the future.

“This was ambulance chasing on steroids,” Patronis wrote. “We are all paying for these misdeeds through rate hikes and a collapsing private market.”

As CFO, Patronis oversees the Department of Financial Services (DFS). Florida’s CFO is the state’s top elected official on financial services and a member of the Florida Cabinet.

According to the Office of Insurance Regulation (OIR), Florida represents 9% of the nation’s total property insurance claims, but 79% of the litigation.

“That is simply not sustainable. It is undeniable that certain lawyers are making money through bleeding policyholders and gaming the system,” Patronis wrote.

The Bar, which licenses Florida’s lawyers, has to do more to hold unethical members accountable, Patronis continued. He suggested the Bar draft new rules for the Supreme Court to adopt, propose statutory changes to close loopholes and provide additional training and educational resources to lawyers to promote ethical behavior.

“The profession of law is just too important to be undermined by lawyers who possess zero moral code, and your action would go far in reining in insurance rates and reestablishing confidence in the legal process,” Patronis wrote.

Florida Politics has reached out to the Florida Bar for comment on the letter.

At Gov. Ron DeSantis’ request, the Legislature will convene on Monday for a week-long Special Session addressing property insurance. No lawmaker has yet filed legislation on any of the Session’s topics: property insurance, reinsurance, changes to the Florida building code, OIR, civil remedies and appropriations.

DeSantis’ proclamation noted the industry has experienced two straight years of at least $1 billion in underwriting losses, and several companies have gone bankrupt or refused to renew hundreds of thousands of policies. That has led to massive increases in rates, which have hit homeowners at the same time as rampant inflation in pinching pocketbooks.

DFS’ Division of Investigative and Forensic Services already has two anti-fraud teams in Central Florida, and Patronis says the division will propose teams in Jacksonville, Fort Lauderdale and Miami during the Special Session.