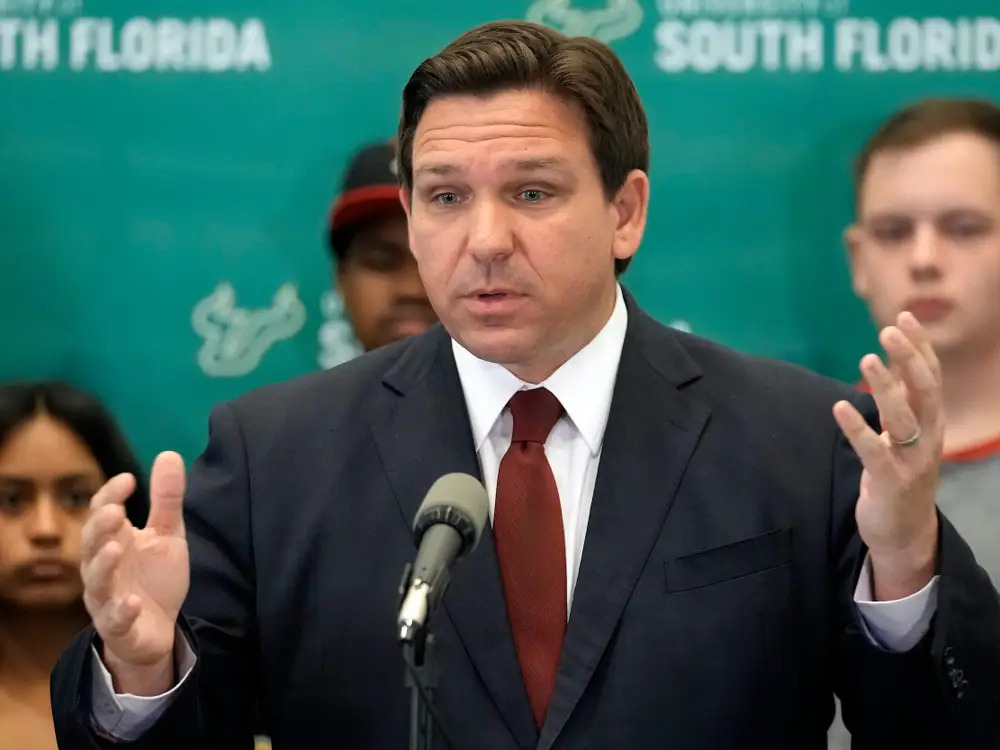 He issued the official proclamation Tuesday, setting the dates for the Session from May 23-27.

Gov. Ron DeSantis is calling the Legislature back for a Special Session to stabilize Florida’s rickety property insurance market.

He issued the official proclamation Tuesday, setting the dates for the Session from May 23-27. The proclamation notes the industry has experienced two straight years of at least $1 billion in underwriting losses, and several companies have gone bankrupt or refused to renew hundreds of thousands of policies. That has led to massive increases in rates, which have hit homeowners at the same time as rampant inflation in pinching pocketbooks.

No bills for the Session have been filed yet, but DeSantis gave a clue as to what remedies will be on the table in his proclamation. The message states the exclusive purpose of the Session will be to consider bills regarding property insurance, reinsurance, changes to the Florida building code, the Office of Insurance Regulation, civil remedies and appropriations.

Lawmakers failed to address the issue in the regular Session, as the chambers couldn’t reach an agreement on a bill. The Senate passed SB 1728, which included provisions allowing a roof deductible and letting Citizens Property Insurance raise rates faster.

House Speaker Chris Sprowls, a Palm Harbor Republican, was skeptical of the bill, however. Sprowls said he preferred to see how a bill the Legislature passed in 2021, SB 76, played out in the market before embarking on another major reform. The 2021 legislation attempted to limit attorneys fees in some cases.

“The Legislature made great strides on meaningful property insurance reforms in 2021, and we are already seeing the positive impacts of that work,” Sprowls said in a released statement. “We look forward to working with our partners to evaluate whether there is more we can do to address the availability and affordability of property insurance. The Florida House will remain primarily focused on addressing the needs of the policyholders of Florida.”

But since the regular Session ended in March, another company, Avatar Insurance, has gone bankrupt. Demotech, a ratings agency for insurers, has also warned downgrades could be in store for several companies without changes in state law before the hurricane season starts June 1.

Sen. Jeff Brandes, a St. Petersburg Republican, put pressure on lawmakers to address the issue when he gathered enough support for a poll of the Legislature on a Special Session. But DeSantis rendered the poll moot when he said last week that he would call a Special Session under his own authority.

The Special Session will be the Legislature’s second since the end of the regular Session. DeSantis brought lawmakers back last week to pass congressional redistricting maps he drew and eliminating the Reedy Creek Improvement District owned by Disney in June 2023.