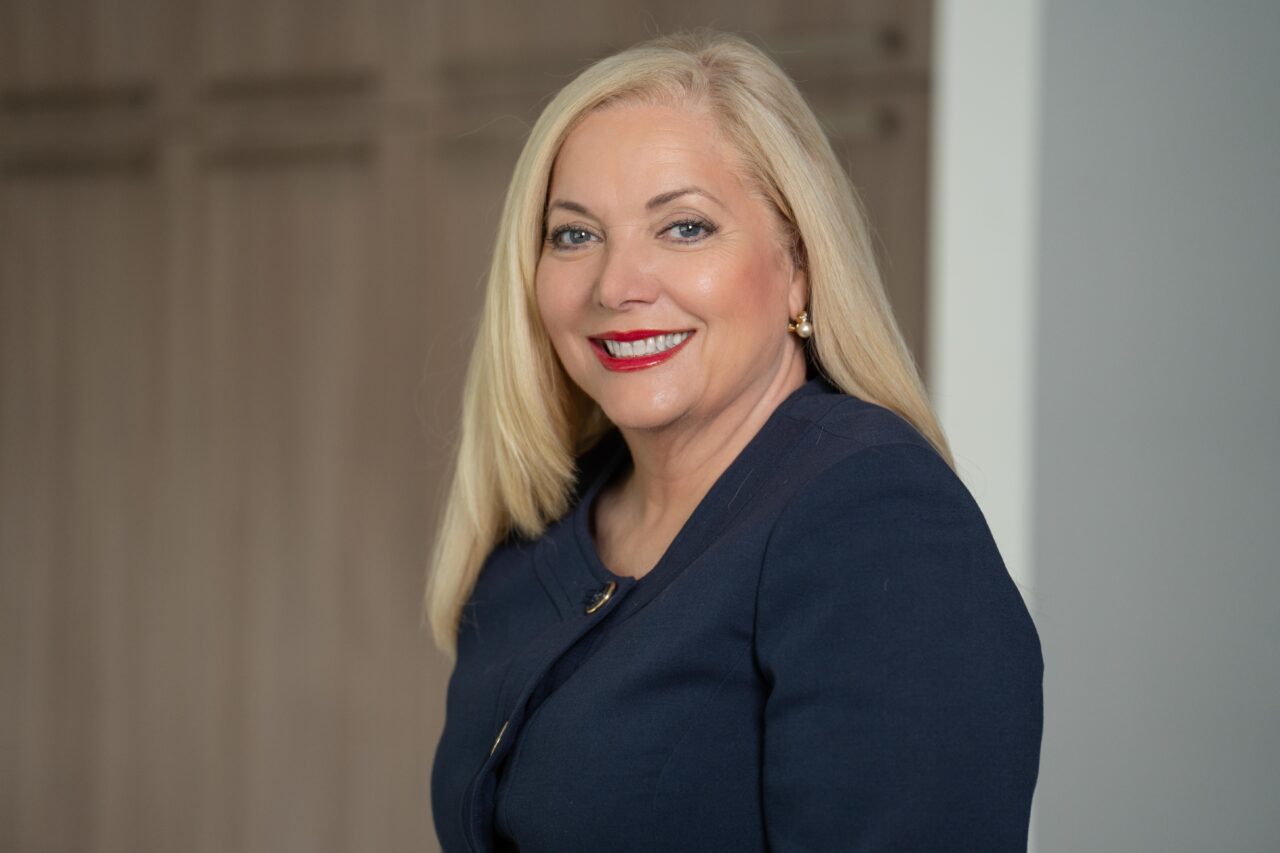 Veteran Republican operative Alina García raised more than $35,000 in April toward her bid to take the House District 115 seat this year.

Whether her campaign runs through August or November remains to be seen. She’s currently unopposed, thanks to a bit of campaign maneuvering.

Since filing to run for office in January, García has amassed more than $356,000 between her campaign account and political committee, Florida Always First. Of that, she still has $247,000.

More than 100 people donated to García’s campaign last month with checks of between $15 and $100. Most of those donations were for less than $200.

Sunshine Gasoline Distributors founder and President Maximo Alvarez donated $1,000 directly and another $4,000 through companies he owns.

Hoteliers Julio and Jorge Del Rey, and Julio’s wife, Marilda, each gave $1,000, plus another $1,000 through a company registered under Jorge’s name. The Del Rey family owns, among other things, Executive Fantasy Hotels, a string of erotic-themed motels available for hourly rentals.

Miami-Dade Commission candidate Dariel Fernandez donated $500 through his Coral Gables-based software company, Ponemous Group. Fernandez is running to succeed District 6 Commissioner Rebeca Sosa, who must leave office this year due to term limits. He faces three other Republicans and one Democrat in the (technically) nonpartisan county race.

An anti-abortion, anti-communism candidate, García has worked for several prominent Republicans in Congress, the Florida Cabinet, Florida Legislature and in Miami-Dade.

She was U.S. Sen. Marco Rubio’s first legislative aide when he won election to the Florida House in 1999. In January, Rubio endorsed García, calling her a “consensus-builder and commonsense leader who will never stop fighting for her community.”

She spent about $7,000 in April on various campaign materials and activities, including printing, designs, business cards, office supplies, signage, event sponsorship, shipping and web marketing. She also repaid herself for travel expenses and $75 for a membership to the Deering Estate Foundation and a ticket to its annual seafood festival.

García is now the only candidate running in HD 115 to succeed Miami Republican Rep. Vance Aloupis, who announced in late March that he would not seek re-election. At the time, García was running Senate District 38, where she faced first-time Democratic candidate Janelle Perez.

She refiled for HD 115 less than a week later, a move that put her on a collision course with fellow Republican Alexis Calatayud, Aloupis’ former campaign manager and legislative aide. That left Perez without a dance partner until Calatayud switched to SD 38 on May 2.

HD 115 covers a diverse portion of Miami-Dade, including the coastal municipalities of Cutler Bay, Palmetto Bay, Pinecrest and the unincorporated neighborhoods of The Falls, Kendall and Westchester.

Candidates faced a May 10 deadline to report all campaign finance through the end of April.