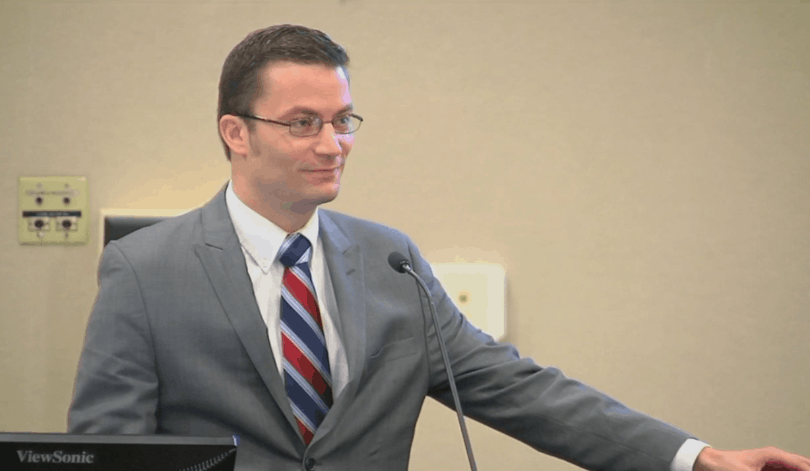 The Office of Insurance Regulation approved changes to policies that violate state law, the lawsuit from the Restoration Association of Florida contends.

A trade group representing contractors and restoration businesses is suing Florida insurance regulators and two property insurance companies over changes to policies regulators approved limiting a homeowners’ ability to resolve disputes with the insurer in the courts.

The suit alleges OIR Commissioner David Altmaier approved changes to American Integrity’s policies that allowed them to offer discounts to homeowners if they opt for a coverage option that requires them to resolve disputes through mediation or binding arbitration, rather than through the courts. The policy change violates Florida law, the suit argues, because it prevents customers from suing their insurer, or is written in a way to lead them to believe their right to a trial has been waived.

Such a move means OIR usurped the Legislature’s power, the suit contends.

“Commissioner Altmaier has been interviewed on occasion, and he stated the Office of Insurance Regulation can assist where the Legislature fails — a rather mystifying statement that disregards traditional notions of separation of powers in our system of state government,” the lawsuit states.

“Permitting insurers who insist on arbitration as a means of resolving disputes with insureds would ‘allow insurers to avoid paying attorney’s fees in contested coverage cases merely by choosing arbitration,’” the lawsuit states.

For Heritage, OIR approved changes to its policies that prohibit the use of assignment of benefits, or AOB, in which a homeowner signs over the benefits of the claim to a contractor who does the repairs to the house.

This is usually done in an emergency, but insurers have said the practice was being abused by contractors who conduct unnecessary repairs. Lawmakers passed a bill in 2019 to limit the use of AOBs in some instances, but the suit alleges the changes to Heritage policies allow them to prohibit AOBs beyond what state law outlines.

A spokeswoman for OIR said the agency would not comment on pending litigation.

The lawsuit comes as the Legislature is set to return to the Capitol Monday for a Special Session aimed at stabilizing the property insurance market. Three companies have gone bankrupt this year, more than 120,000 policies have been canceled by other insurers in the last 12 months and other companies have been approved for large rate hikes.