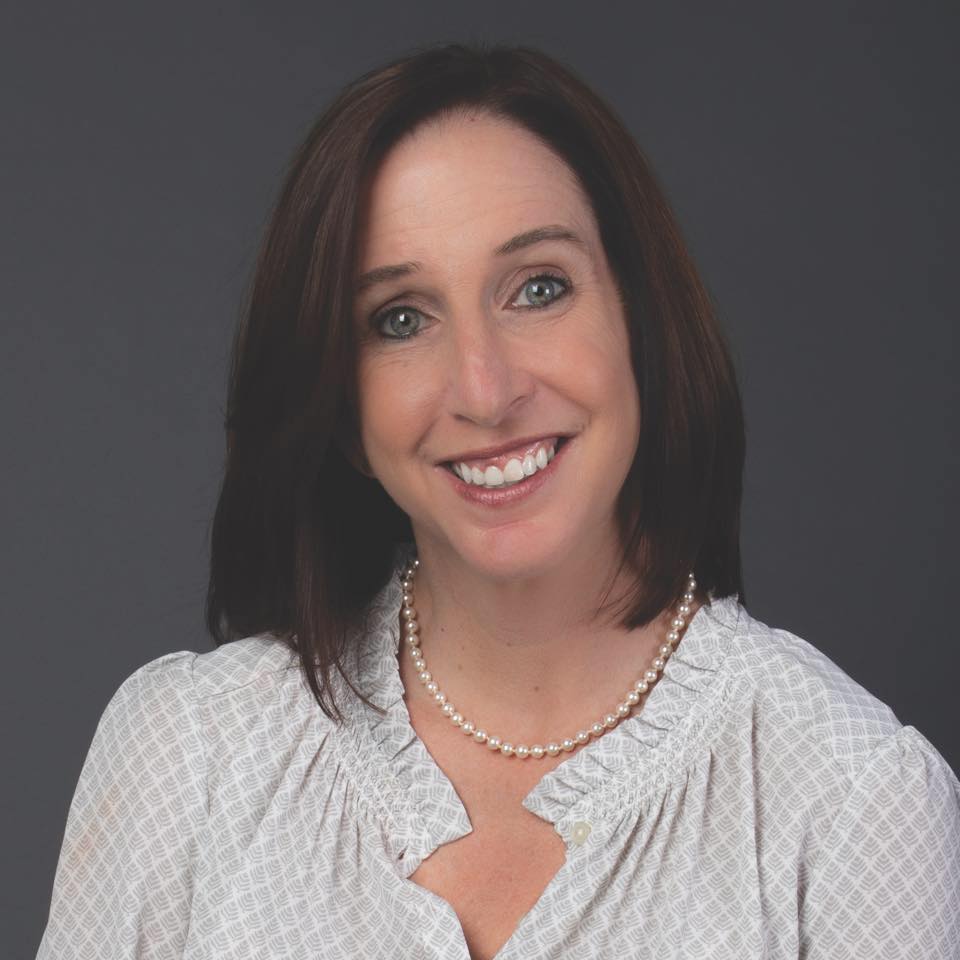 Democratic Rep. Robin Bartleman had one of her biggest fundraising months in April for this election cycle — raising slightly more than $12,000 — as she campaigns for re-election to represent western Broward County.

During redistricting, her district has been renumbered from House District 104 to House District 103 and the district boundaries lost chunks of its eastern and western sides, but the freshman lawmaker is still on tap for a rematch with Republican George Navarini, who she bested in the last election.

Bartleman, whose campaign spent $103 in April, is significantly better prepared for battle than Navarini. Buoyed in April with donations chiefly from lawyers and real estate development interests, the former Broward County School Board member has $75,513 cash on hand, compared to Navarini’s $1,136 campaign kitty.

Bartleman’s April fundraising mark was topped this election cycle by only two other months: the $15,300 she raised in September and the $18,000 she collected in December.

Navarini, meanwhile, logged his second-best fundraising month in April for this election cycle. He raised nearly $2,000, which was topped only by the $4,000 he raised in December.

Lawyers made up with the sector giving him the most support in April, with $700 donated. His biggest April expense was $1,661 for an event at the Riverside Hotel in Fort Lauderdale.

In their last matchup, Bartleman won 58% of the vote to Navarini’s 42%.

This district covers parts of Broward County that lie between State Road 25 and Interstate 75, including Miramar, Pembroke Pines, Weston and Southwest Ranches.

Candidates and political committees faced a deadline of May 10 to report all financial activity through April 30.