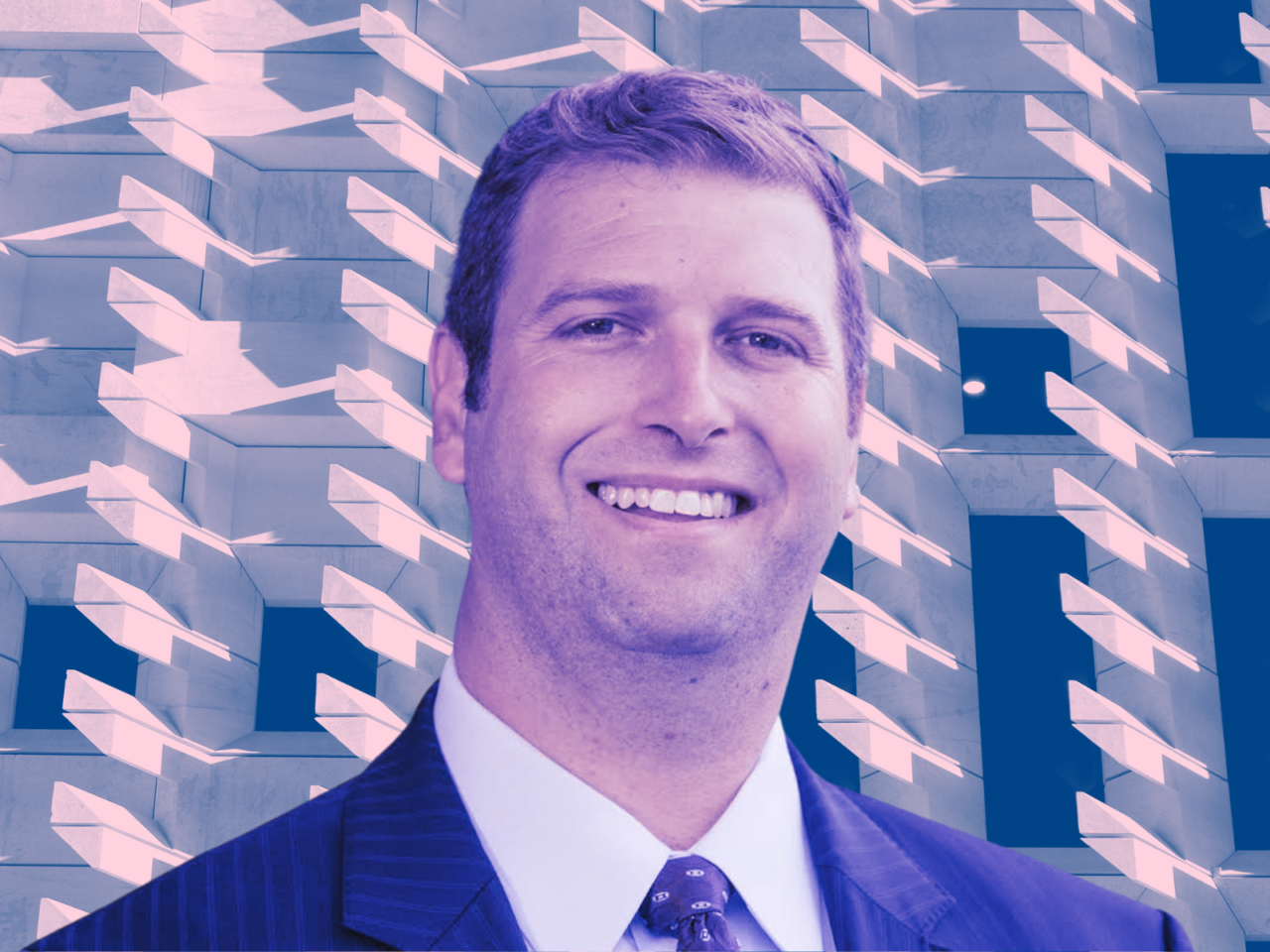 The Democratic Congressional Campaign Committee (DCCC) said they are ready to fight to keep the seat blue.

Eric Lynn has announced three new endorsements from a slate of current and former elected officials after becoming the lone Democratic candidate in the race for Florida’s 13th Congressional District.

“Eric Lynn is a Pinellas native whose record of delivering results speaks for itself,” Davis said in a statement.

“He fought to protect Florida’s environment in Congress through the Everglades Restoration Act and worked to repeal the discriminatory Don’t Ask, Don’t Tell policy while at the Pentagon. In this critical moment for our country, Florida, and the Tampa Bay area, I know that Eric is who the people of Pinellas need. He has my full support.”

Davis, who was the 2006 Florida Democratic gubernatorial nominee, represented Tampa Bay in Congress for 10 years. Davis previously endorsed Ben Diamond, who has since dropped out of the race.

“I’m proud to endorse Eric Lynn for Congress. He’s a native of Pinellas County who understands our community and our values,” said Gerard, who has served on the Commission since 2014. “He’ll be ready on Day 1 to deliver the results we need. I look forward to working together with him.”

Added Barkley, “Eric Lynn’s experience in Washington and Pinellas uniquely position him to best represent and deliver on our shared values in Congress.”

Lynn is now the presumptive Democratic nominee for CD 13 after state Reps. Diamond and Michele Rayner dropped their respective campaigns in mid-May. Democrats have held the CD 13 seat since 2016 when U.S. Rep. Charlie Crist defeated incumbent Republican Rep. David Jolly. Crist this year is running for Governor instead of for re-election.

“Despite Gov. DeSantis’ blatant gerrymander, Democrats are prepared to keep this seat blue. While Florida Republicans offer nothing but extremism and divisiveness, Democrats have real solutions that will appeal to voters and put us on the path to victory in FL-13,” DCCC Spokesperson Nebeyatt Betre said.