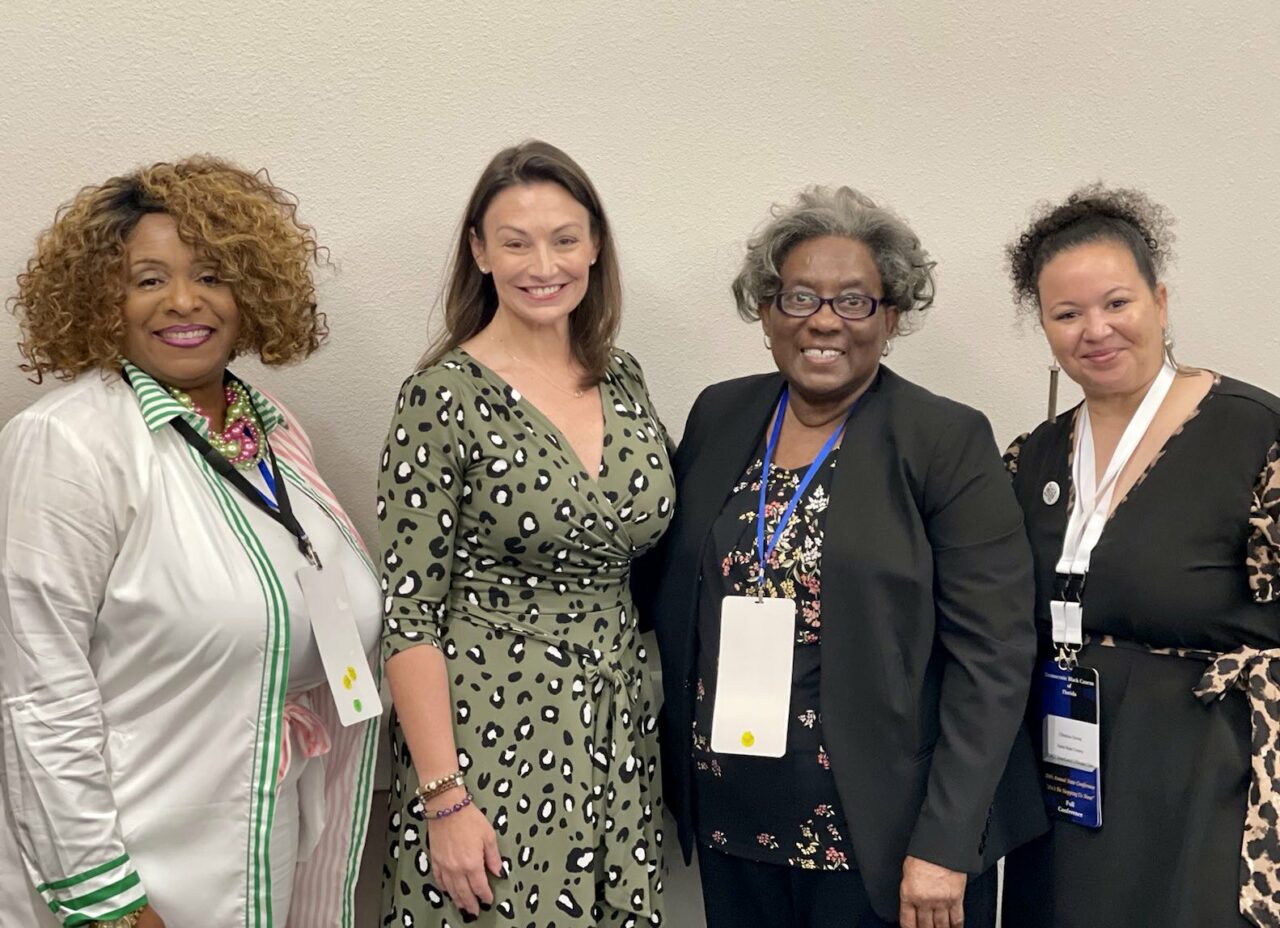 Fried spoke this weekend at the group's annual conference in Orlando.

The Democratic Black Caucus of Florida endorsed Agriculture Commissioner Nikki Fried for Governor. That could be a critical bit of support as Fried faces U.S. Rep. Charlie Crist in a Democratic primary.

“This endorsement means everything to me, my team, and our supporters fighting to beat Ron DeSantis,” said Fried.

An official affiliate of the Florida Democratic Party, the caucus was formed in 1983 to amplify the voice of approximately 3 million Black Democratic voters registered to vote in Florida.

The endorsement came through a vote at the caucus’ annual conference Sunday in Orlando. About 67% of votes went to Fried, while 25% went for Crist and 8% went for state Sen. Annette Taddeo.

The Democratic primary will be decided on Aug. 23. The winning will challenge Republican Gov. Ron DeSantis in the general election.

Fried took quickly to social media to thank the organization for its endorsement.

“This endorsement means everything to me! Thank you, Democratic Black Caucus of Florida!” Fried tweeted. “Together, we’re going to make history, beat Ron DeSantis, and do so much for so many. Thank you!”

Of note, Fried and Taddeo both attended the event, but Crist did not show up for a panel there.

Fried seemed to jab at his absence.

“Let me be very clear — Black voters are the backbone of our Party, and too many candidates think they can phone it in and call it a day,” Fried said. “But that’s not how this works.”

Crist, for his part, issued a press release Sunday touting support from over 70 Black political leaders.

“Our campaign is building a movement to defeat Ron DeSantis, and the concerns of Black Floridians are at the forefront of this fight,” Crist said. “Whether it’s protecting the right to vote or improving public schools, centering Black Floridians as a key part of our coalition to defeat Ron DeSantis is paramount. Together, with these leaders behind us, we can and will defeat Governor DeSantis, and create a Florida that works for all Floridians.”

Fried said she has worked through the Department of Agriculture and Consumer Services to amplify the needs of minorities in the state.

“From day one of my administration, I have broadened the power and influence of Black farmers, business owners, and advocates,” she said, “and that’s exactly what I’m going to do as the next Governor of Florida.”