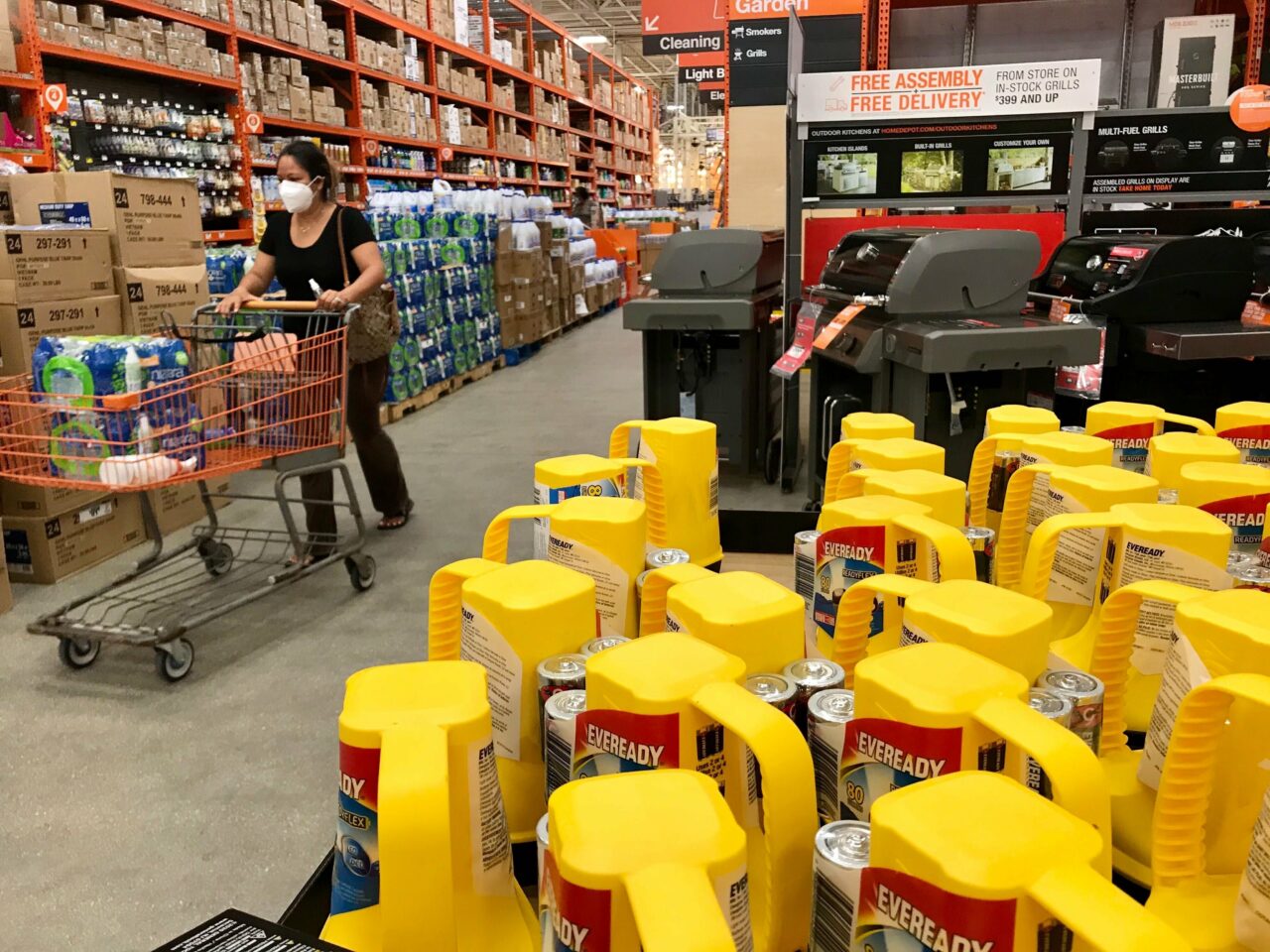 The Disaster Preparedness Sales Tax Holiday will be Florida's longest such period of relief ever.

Hurricane season means business for Florida residents. It could also mean savings. A tax holiday for consumers preparing for storms starts Saturday and will run through June 10.

At 14 days, that’s the most extended period for a Disaster Preparedness Sales Tax Holiday in Florida. It’s one public safety advocates hope allows residents of the state to stock up on supplies, and relief politicians may hope voters remember when they head to the polls.

Tax-free items include several items in a range of prices, such as reusable ice costing $20 or less and flashlights and lanterns costing no more than $40.

Also on the tax-free chart are gas tanks, radios and batteries costing up to $50.

Coolers and reusable power banks costing $60 or less are covered.

So are smoke detectors, fire extinguishers and carbon monoxide detectors costing no more than $70.

The holiday also means a break on tarps and ground anchors running for $100 or less.

The biggest ticket items where consumers can save dollars are generators. There will be no sales tax on those goods costing $1,000 or less.

The tax break also covers many items related to the safe evacuation of household pets from carriers to kitty litter.

“In Florida, we are going to support our residents and help them afford the goods that they need. Florida has been fiscally responsible, so we are in a good position to provide meaningful relief for families right now,” said Gov. Ron DeSantis when he signed the tax holiday measure earlier this month.

The event was signed alongside other sales tax holidays and tax cuts included in a single bill (HB 7071). In total, the direct economic impact on state and local government of the entire bill in the Fiscal Year 2022-23 is estimated at around $804.3 million.

But legislative analysts noted when the bill passed that hurricanes in Florida have caused damage in the billions of dollars in recent years. When Hurricane Michael struck the state in 2018, it generated $9.1 billion in insured losses. Meanwhile, Hurricane Irma the prior year caused $20.7 billion in damages.

For everyone living in Florida, officials recommend residents be prepared with a disaster supply kit, including a battery-operated radio, flashlight, batteries and first aid kit. Many of the outside supplies officials want in every household are going to be tax-free for the coming two weeks.

Hurricane season in Florida runs from June 1 to Nov. 30, though weather officials have seen named storms form earlier in recent years. A tropical wave in May already attracted the attention this year of the National Hurricane Center, though the year has yet to see its first named storm.

“Hurricanes have long been a concern here and around the U.S. Gulf Coast and Eastern Seaboard,” reads a report released in April. “That is why the CAC is focused on storms that are ever-increasing in number, slowing down their movements, changing their usual path and often exploding in intensity in just one day’s time. These changes mean it is no longer business as usual in Florida with its $1 trillion annual economy and a growing population of almost 23 million.”