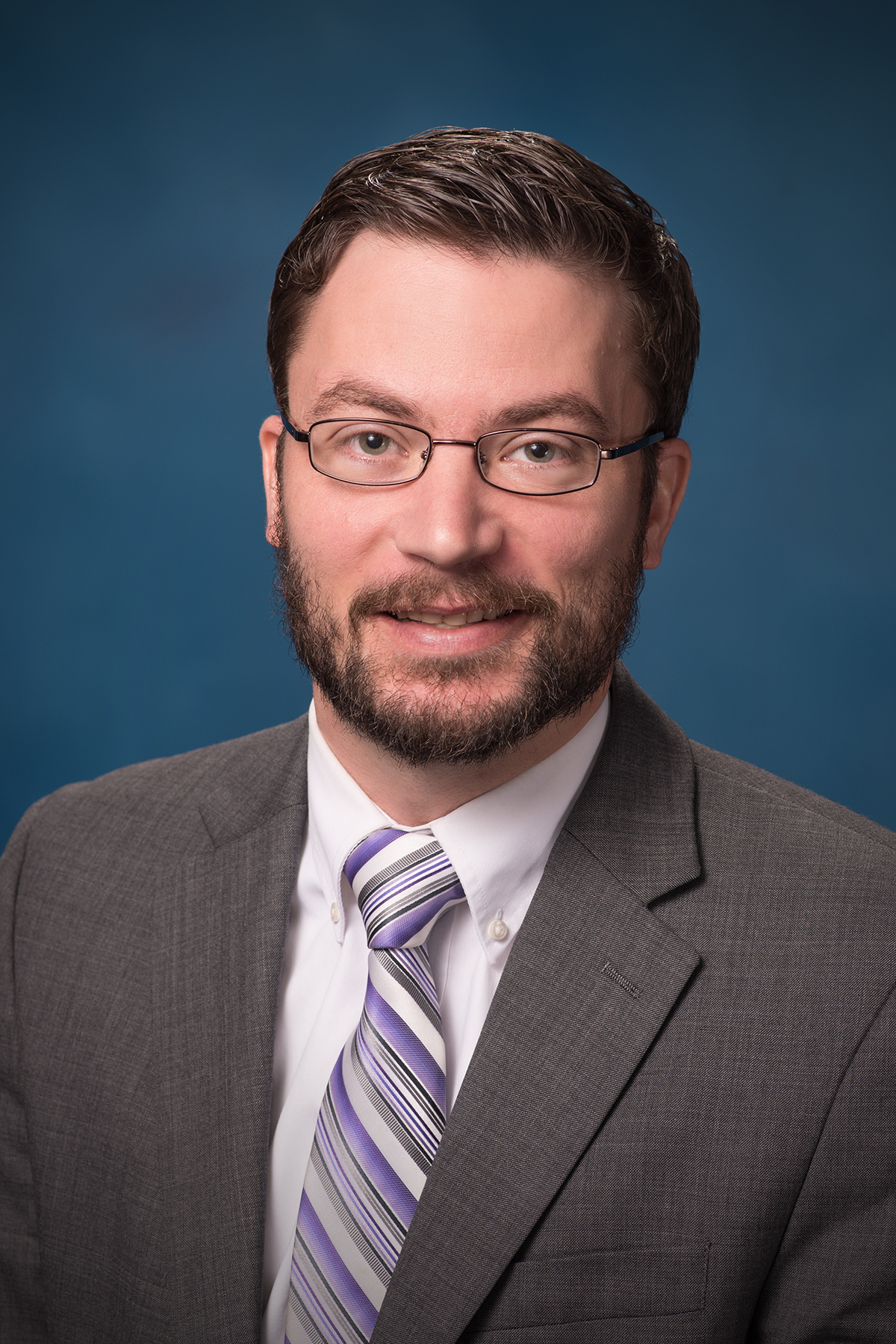 Florida had an elected Insurance Commissioner until 2002.

Time to bring back an elected Insurance Commissioner?

With a broadly worded call that puts the “Office of Insurance Regulation” in play, Rep. Evan Jenne on Tuesday filed a resolution to require the state’s top insurance regulator to be an elected official and a member of the Florida Cabinet instead of a political appointee.

House Joint Resolution 21-D proposes amending the state constitution to establish the Insurance Commissioner as a statewide elected office, beginning with the 2026 election, and include that position in the Florida Cabinet in 2027.

At press time there was no Senate counterpart.

A joint resolution is the only avenue for the Legislature to propose constitutional amendments. If passed by three-fifths vote of the membership, the proposed amendment would appear on the statewide ballot for voter approval. Sixty percent of voters must approve an amendment in order for it to pass.

Florida had an elected Insurance Commissioner until 2002 when it, along with the state Comptroller and Treasurer post, was eliminated as a result of a 1998 constitutional amendment.

The jobs were rolled into a new powerful Cabinet post called Chief Financial Officer, which oversees the Department of Financial Services (DFS) and has regulatory authority over both the insurance and banking industries.

The Office of Insurance Regulation is located in DFS and its director, often referred to as the Insurance Commissioner, is a political appointee who must first be agreed upon by the Governor and the Chief Financial Officer. Thereafter, the appointee must be confirmed by a majority vote of the Cabinet.

The Legislature is meeting in Special Session in an attempt to stabilize a property insurance market that is in “crisis,” according to the state’s top regulator. Lawmakers are considering legislation that would provide $2 billion for reinsurance to the insurance industry as well as make changes to how property insurance claims are litigated.

The Governor’s proclamation scheduling the Special Session notes the industry has experienced two straight years of at least $1 billion in underwriting losses, and several companies have gone bankrupt or refused to renew hundreds of thousands of policies. That has led to massive increases in rates, which have hit homeowners at the same time as rampant inflation in pinching pocketbooks.

No bills for the Session have been filed yet, but DeSantis gave a clue as to what remedies will be on the table in his proclamation. The message states the exclusive purpose of the Session will be to consider bills regarding property insurance, reinsurance, changes to the Florida building code, the Office of Insurance Regulation (OIR), civil remedies and appropriations.

David Altmaier is the second director of the Office of Insurance Regulation, replacing longtime Director Kevin McCarty in 2016.

McCarty, appointed in January 2003, was the first person to hold the office, after the reconfiguration. He resigned after losing the support of Gov. Rick Scott.

Scott wanted to appoint Ron Henderson to the post, a candidate that was pushed by insurance lobbyist Fred Karlinsky. Then-CFO Jeff Atwater did not approve and pushed alternative candidates instead. After weeks of wrangling, Scott agreed to Atwater’s suggestion that Altmaier be named Commissioner.

Altmaier, who had joined the OIR In 2008, had not had much prior experience. His career started with a math teaching gig in Bowling Green Kentucky starting in 2005. He also was the head track and field coach. He received a mathematics degree from Western Kentucky University in 2004.

There were musings that Scott agreed with the pick because he thought the relatively young Altmaier would be easily swayed by insurance lobbyists.

But Atwater said that wasn’t the case.

“Players who are before the Insurance Commissioner’s Office (have said) that they don’t receive a ‘yes’ from David Altmaier on every ask, but they always receive a very thoughtful and considerate answer on how to make changes necessary to achieve mutual objectives,” he told reporters.

previousLast Call for 5.24.22 — A prime-time read of what’s going down in Florida politics