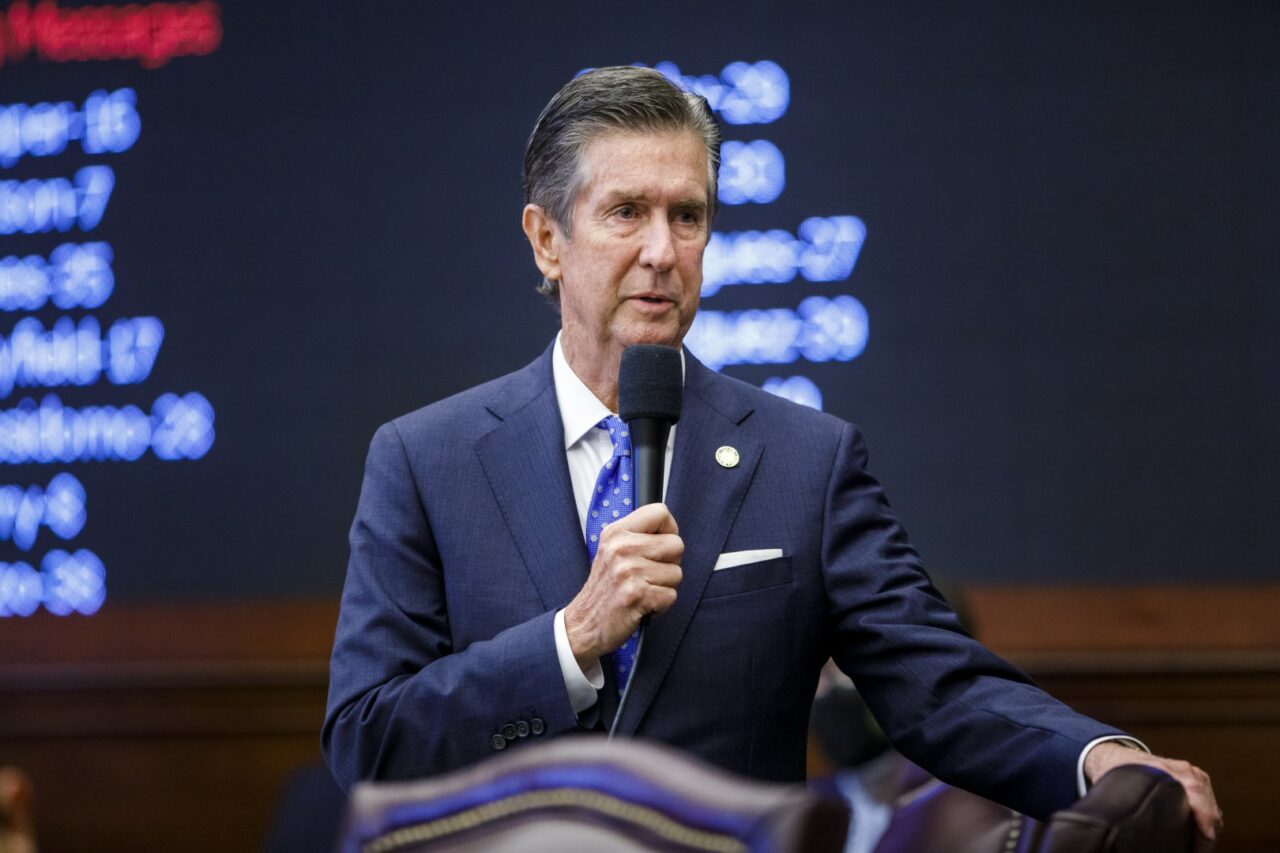 'This market could be in a very different position in three weeks if a number of these companies lose their ratings.'

The Senate passed a sweeping insurance bill Tuesday (SB 2D), but homeowners are still unlikely to see reductions in premiums any time soon after Republicans rejected Democratic amendments to require savings gleaned by the changes in the law be passed on to consumers.

“We have entirely failed to do anything that will provide real guaranteed rate relief to the homeowners,” said Sen. Gary Farmer, a Lighthouse Point Democrat. “Nothing in this bill provides rate reductions for consumers.”

Sen. Jim Boyd, a Sarasota Republican sponsoring the bill, said requiring across-the-board rate cuts isn’t possible and would further disincentivize companies from covering policies in Florida. But he argued the provisions in the bill would reduce costs for insurers, which would likely be reflected in rate reductions, which must be reviewed and approved by regulators over the next 18 months.

But Boyd said so many companies are either going broke, canceling policies or dramatically increasing rates that the Legislature must act.

“Doing nothing, we will be back in three weeks or four weeks because the market will be in collapse and then what will we do?” Boyd said. “If we do nothing today, shame on us.”

The final vote was 30-9, with six Democrats joining Republicans in approving it. But even the Democrats who voted for it weren’t happy. They said the legislation is helpful to stabilizing a cratering market, but were disappointed there weren’t more protections and mandatory rate reductions for consumers.

“We potentially could be back here in three weeks,” Brandes said. “This market could be in a very different position in three weeks if a number of these companies lose their ratings. … There is more work that needs to be done.”

Boyd said despite the new program, and expedited process that allows the insurers to get the coverage by June 1, some companies might still be unable to buy enough reinsurance from the private market. That could lead rating agencies to downgrade them, pushing them nearer to bankruptcy.

Other parts of the bill would limit attorneys fees. The use of a “contingency fee multiplier,” which is awarded in complex cases would be limited to “rare and exceptional” cases. Trial attorneys have argued that limit will reduce the incentive for lawyers to take on difficult cases and jeopardize a consumer’s ability to find counsel to take on an insurance company.

Attorney fee awards for assignment of benefits cases, where a consumer signs over the benefits of a claim to a contractor, are eliminated in the bill. And a homeowner would have to show an insurer breached their contract to win a lawsuit alleging the insurer acted in bad faith.

Boyd pushed back on Democratic suggestions that the bill didn’t include consumer protections, pointing to a provision banning insurers from refusing to cover homes with a roof younger than 15 years old solely because of the age of the roof. Also, insurers will be required to inspect damage on a home within 45 days of receiving a claim for non-hurricane damage.

The Office of Insurance Regulation is required to set up an Insurer Stability Unit to review the financial position of companies and investigate trends in the market as a way to forestall insolvencies in the future.

The House passed its version of the bill, HB 1D, through its Appropriations Committee Tuesday, and is expected to vote on the measure on the floor Wednesday.

previousBack to the future: Insurance Commissioner could face voters under House resolution