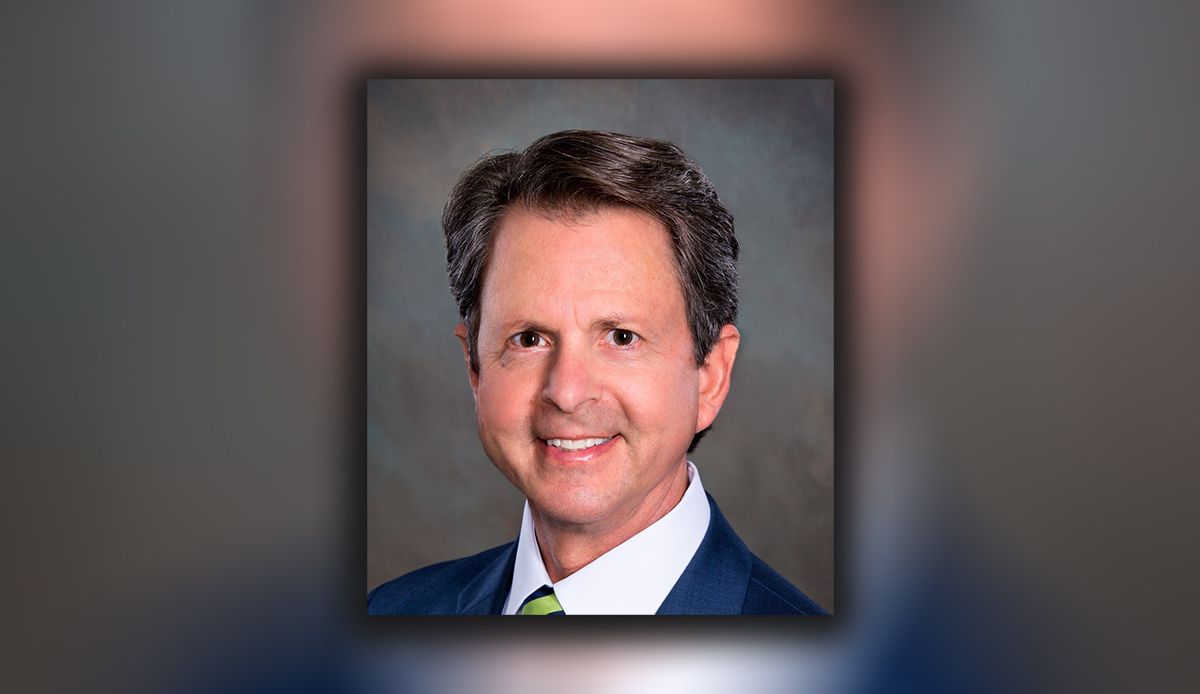 The Commissioner for District 2 is seeking a second term in a wholly reconfigured district.

No opponent has emerged to challenge Gregg Weiss in his bid for a second term representing District 2 on the Palm Beach County Commission, but he did raise $18,400 in April to defend his seat should one emerge.

In April, Weiss collected 11 checks with the maximum $1,000 donation, with eight of them coming from sources identified as agricultural, plant nurseries or agricultural suppliers.

Only one expense was recorded for Weiss’ campaign in April: a $10 online donation processing fee.

Now, the district is roughly bordered by Northlake Boulevard to the north and wraps around the northern, eastern and southern sides of District 3, along Southern Boulevard. It goes as far south as Boynton Beach Boulevard. The district lost Royal Palm Beach but gained Atlantis.

Weiss came to the area when he retired early from sales, marketing and strategy for several Fortune 500 companies. He set out to sail around the world with his wife, Rebecca. They dropped anchor in West Palm Beach in 2004 and made the area their new home.

Weiss’ Commission service is his first elected position. On his county biography, he lists water quality issues as a chief concern.

Candidates and political committees faced a deadline earlier this month to report all financial activity through April 30.

nextJoe Biden says ‘we have to act’ after Texas school shooting