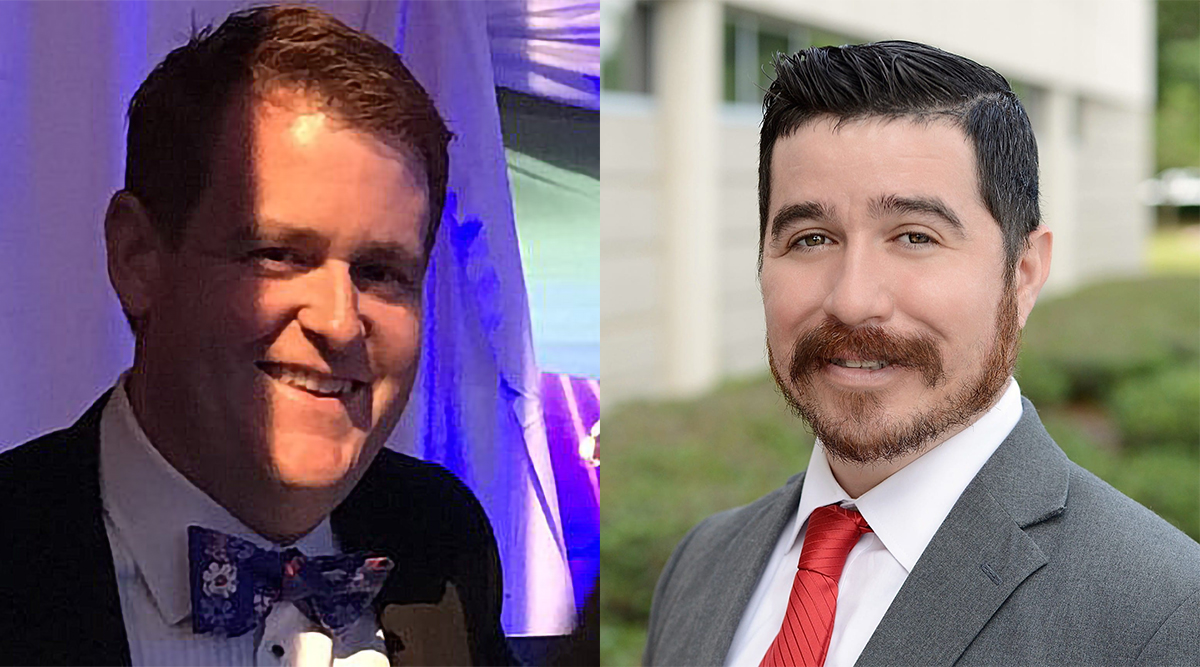 The investigation focused only on Jestine Iannotti's official campaign, and how Eric Foglesong and Ben Paris helped.

A Florida Department of Law Enforcement (FDLE) investigative summary shows the investigation that led to indictments against Iannotti, political consultant Eric Foglesong and Seminole County Republican Party Chair Ben Paris had nothing to do with any allegations involving big sums of dark money that many had believed were moving around in SD 9  leading up to the 2020 General Election.

The FDLE investigative summary reveals no leads into any broader conspiracy. It merely focuses on how Iannotti ran her very modest independent campaign account, with assistance from Foglesong and Paris.

Little was spelled out in the investigative summary involving the bigger picture of political operatives allegedly setting up the campaign of a little-known independent candidate in a race between high-profile Republican Jason Brodeur and high-profile Democrat Patricia Sigman for an open seat in the highly-contested SD 9 in Seminole and Volusia counties.

There were no discussions of shadowy, dark-money political action committees getting involved, such as one behind mailers distributed throughout SD 9 during the fall of 2020, urging voters to consider Iannotti as an alternative to Sigman. Nor does it pursue questions about who paid for that outside campaign.

Nor was there any suggestion in the investigative summary of any connections between the SD 9 contest and the Senate District 37 contest that year in South Florida, which also involved a “ghost candidate” controversy, and a shadow PAC, Grow United. That scandal led to a criminal campaign fraud guilty plea for sham Senate candidate Alex Rodriguez, turning him against former Republican Sen. Frank Artiles. Similar allegations emerged in the Senate District 39 contest in South Florida.

In the 2020 General Election in SD 9, Brodeur, a former state Representative and president of the Seminole County Chamber of Commerce, won with 50.3% of the vote. Sigman earned 47.5% support, and Iannotti garnered 2.1%.

The investigative report summary notes that Paris, a former Longwood Mayor who was running for Seminole County Commission in the summer of 2020, was not yet Seminole County Republican Party Chair. But it does note that he was working for Brodeur at the Seminole Chamber at the time.

The FDLE investigation and the ensuing 12 charges released Tuesday all revolve around the $1,300 received and spent by Iannotti’s official campaign as an independent candidate, in the span of two weeks in June 2020.

The investigative summary was submitted May 10 to the State Attorney’s Office of Florida’s 18th Judicial Circuit, by FDLE Public Corruption Unit investigator Troy K. Cope. The investigation appears to focus on how Iannotti’s $1,300 in campaign funds came together to allow her to have the money to pay the Department of State’s $1,187.88 candidate qualifying fee, plus bank fees, to get into the race.

The investigation is based on interviews with Iannotti, Foglesong and two others, as well as phone records and bank records. It states that investigators met with Paris also, but he declined to give a voluntary sworn statement.

The investigative summary alleges that after Iannotti opened her campaign account on June 6, 2020, with a $100 electronic transfer of her own money, Foglesong provided her with the rest of her campaign funds — $1,200 in cash — a couple of weeks later.

Some of that campaign money was officially attributed to two people who later told the FDLE that they never donated anything to her campaign. At least one of those disputed contributions passed through Foglesong, and one through Paris. Some of it was attributed as money Iannotti lent her own campaign, but text records suggest that she did not do that.

The criminal charges brought against Iannotti and Foglesong by JC 18 State Attorney Phil Archer mainly involve allegations that they falsified the campaign records for that campaign account, that they illegally accepted or delivered cash donations of more than $50, and that they contributed through or in the name of someone else.

For Paris, the lone charge — a misdemeanor — involves falsely contributing through or in the name of someone else.

In official campaign finance documents, the money going into Iannotti’s campaign fund was attributed to four people: $600 from Iannoti herself, as two personal loans to her campaign, of $100 and $500; $300 from Foglesong; $200 from Steven Smith of Fern Park; and $100 each from Adam Heath and Todd Karvoski, both of Orlando.

Karvoski told FDLE investigators that he had no idea how his name got on a contribution, saying, “I couldn’t tell you. I never wrote a check,” according to the summary. He did say that he and Foglesong had been friends, though he said he never gave Foglesong permission to use his name or address for anything.

Foglesong confirmed he “assisted” on Iannotti’s campaign but could not recall which of them reached out to the other first. He said he secured donations from Karvoski and Heath, who both were friends.

Iannotti at first told investigators that all the donations came in cash, but later changed her statement to say that everything came in checks, except her own money.

Bank records showed no checks being deposited into the campaign account, according to the FDLE summary.

Text messages that the FDLE obtained from Foglesong’s phone indicate that on June 19, 2020, he advised Iannotti to come by his office where he had campaign donations in an envelope for her to pick up and deposit. The next day, June 20, 2020, bank records show she deposited $1,200 in cash.

Those text messages also show Iannotti acknowledging that the money Foglesong provided included the $500 cash that she officially reported to have loaned herself to her own campaign. That indicated her only contribution was the initial $100 she used to open the account.