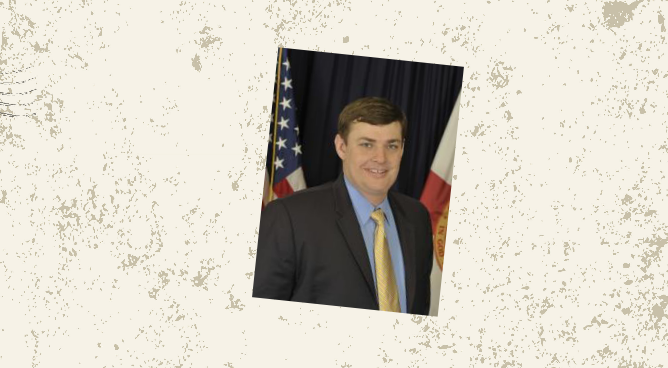 'I reiterated to him that I am committed to the success of House Victory and always will be.'

Democratic consultant and fundraiser Dan Newman has resigned from the Democrats’ House campaign operation after reports of his ties to a “ghost candidate” scheme.

Florida Power and Light executives worked with consultants behind the sham candidate scheme currently under investigation for undercutting Senate Democratic candidates last year using Republican strategies, according to an Orlando Sentinel report on Thursday. Documents show Newman, who previously lobbied for FPL and has publicly stated he donated to the ghost campaign committee, received a $1.25 million check from FPL for his consulting firm in September 2020. An accompanying text message sent by Newman to consultants read, “The eagle has landed.”

Newman rejoined House Victory, the Democrats’ legislative campaign arm, this spring as a senior adviser after previously serving as finance director from 2013 to 2017. But after reports surfaced tying him to the scheme, Newman told House Democratic Leader-designate Ramon Alexander, who heads House Victory, he would step aside.

“I had a great conversation yesterday with Leader-designate Alexander about my role with the Caucus and shared that it would be best to resign as senior adviser to avoid becoming a distraction. I reiterated to him that I am committed to the success of House Victory and always will be,” Newman said in a statement.

Alexander, who became next-in-line for House Democratic leadership in May, told Florida Politics his focus is on the “transition with the caucus” and that he appreciated the opportunity to “holistically review where we are.”

“Over the past several months, we have had many thoughtful conversations in regards to the next steps for our program, and I do appreciate Dan Newman being the consummate professional in this transition process,” Alexander told Florida Politics.

Newman has publicly said he donated to Grow United, the campaign that backed sham candidates in an attempt to siphon votes from Democratic candidates. However, Newman has said he was “shocked” to learn of Grow United’s involvement in the scheme, for which former Republican Sen. Frank Artiles and sham Senate candidate Alex Rodriguez have pleaded guilty.

From 2003-07, Newman worked in the political department of the Florida Chamber of Commerce, alongside the legendary Marian Johnson.

There, he helped coordinate a $6 million program culminating in the successful passage of 2006’s Amendment 3, which increased the number of votes needed to approve a proposed constitutional amendment from 50%-plus-one majority to a 60% supermajority.

Newman started in The Process as an intern at the Fowler White firm for lobbyists Mac Stipanovich and Kim McGlynn.

previousBlake Dowling: Next great read? There's an app for that