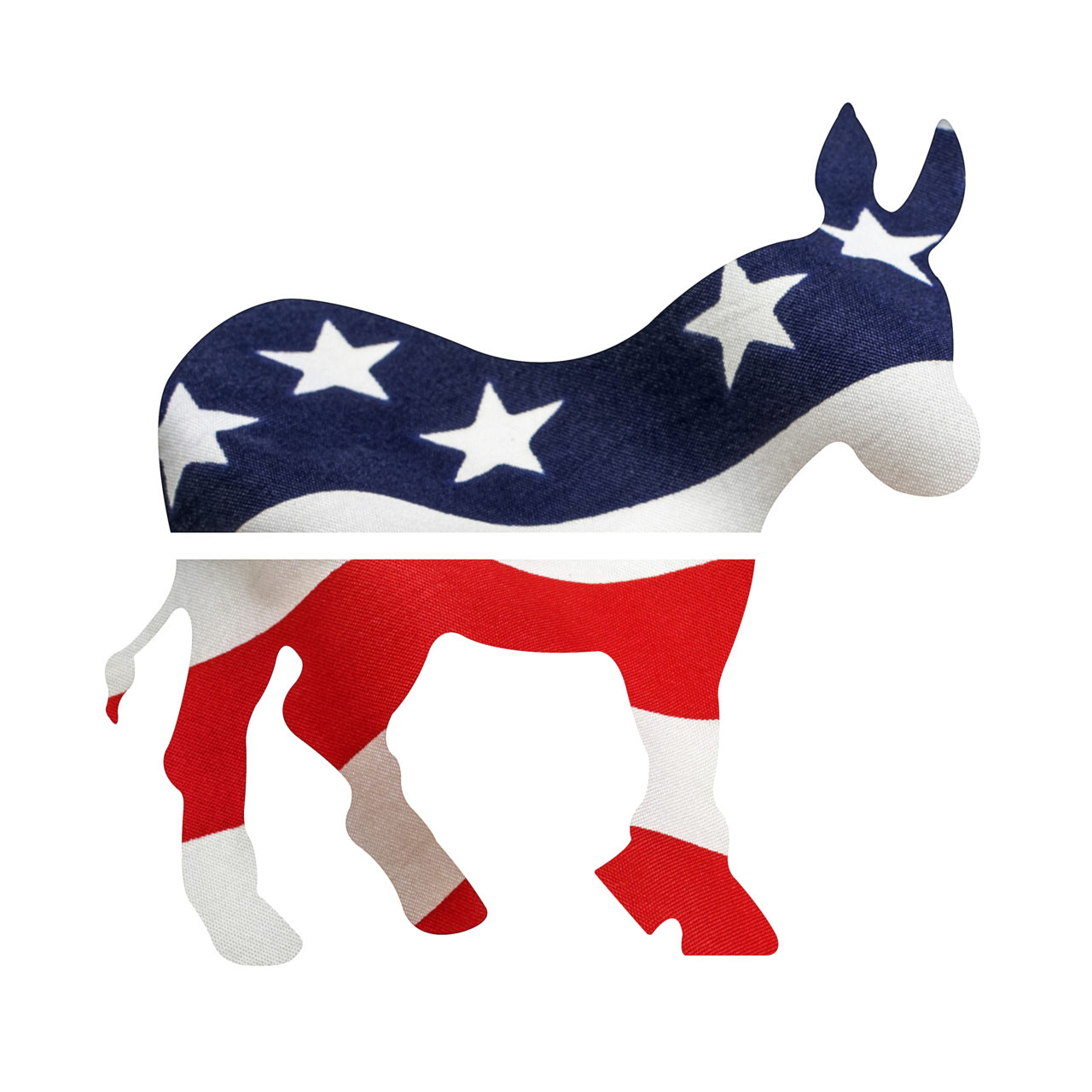 Allahandro Bradford will come on as caucus director

Rep. Ben Diamond announced personnel hires at House Victory as Democrats aim to expand their numbers in the House.

Allahandro Bradford will take over as Caucus Director. Meanwhile, Gretchell Trochez-Triguero will remain as Finance Director and Neal Spencer will stay on as Operations Director. Dan Newman and Jena Kingery will serve as senior advisors.

“The future is bright for Florida House Democrats with this talented team in place at House Victory,” said Diamond, Democratic Leader-Designate in the House.

He praised the array of skills each hire brings to the job.

“While they each bring a unique set of skills to our team, their common thread is the passion and dedication they each have for electing more Democrats to the Florida House,” the St. Petersburg Democrat said.

“As we look ahead to 2022, we are beyond grateful that they have agreed to join us in this effort to build long-term success for the Democratic House caucus.”

That will be critical. Florida Democrats head into 2022 waiting for the results of redistricting. The critical elections come after a disappointing 2020 cycle that wiped away gains made by the party in the 2018 cycle.

Rep. Ramon Alexander, a Tallahassee Democrat, said the new team at House Victory raised his confidence about a positive cycle ahead. He felt particularly strong about putting Bradford in charge.

“Having known Allahandro since the earliest years of his career, I can think of no better person to serve as House Victory’s Caucus Director,” Alexander said.  “I am confident that Allahandro’s leadership will be instrumental to the success of Florida House Democrats in the 2022 cycle, and for years to come.”

Bradford worked as a field organizer for former President Barack Obama’s successful reelection campaign in 2012. He’s also worked as an aide to Alexander and served as Political Director at Senate Victory in 2018 and 2020.

Trochez-Triguero, who came on with House Victory for the 2020 cycle, previously worked as Financial Director at Ruth’s List and as Co-Deputy Director of the New Leaders Council’s Tampa Bay chapter.

Spencer joined House Victory in 2017 after working on the House Democrats communications team.