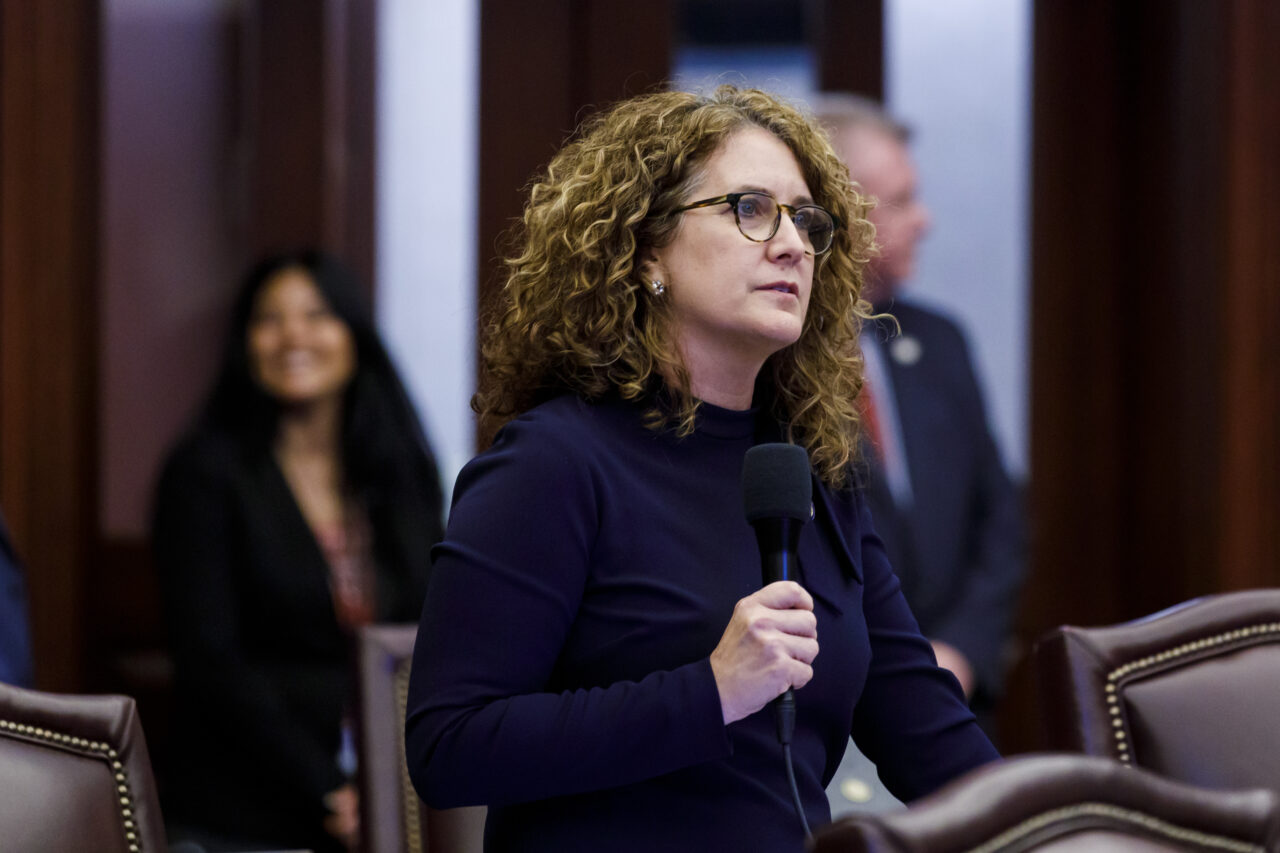 'This is what Special Sessions are for.'

Within hours of lawmakers reaching a deal to require stricter inspections for condominiums, the agreement is advancing through the Legislature.

On Tuesday, the Senate passed the language as an amendment to a related bill (SB 4D) and the House Appropriations Committee teed up the House version (HB 5D) for a final vote expected Wednesday. At both stops, lawmakers approved the language unanimously.

Miami Republican Rep. Daniel Perez filed the legislation Tuesday afternoon, eleven months after the Champlain Towers South collapsed in Surfside. The 101-page bill is the culmination of months of work by legislative leaders and local lawmakers.

“We were able to accomplish — not just for Surfside families but for all Floridians that live in condominiums — a product that they should be proud of, because I think we accomplished our goal, which is one step closer to making sure what happened in Surfside never happens again,” Perez told Florida Politics.

“We spent a lot of time last Session talking about condo reform, but ultimately proved to not be enough time,” Bradley told Senators. “But I pledged at that time when Session ended, and Senator (Jason) Pizzo did as well, that we would not stop trying to find a solution and trying to find a meaningful response to what was an absolute tragedy in Surfside.”

Pizzo, a Miami-Dade Democrat whose district includes the site of the collapsed tower and who was on the scene following the collapse, says he is the only Senator to live in a condo.

“I do not ever want you guys to see the body or body parts of loved ones in a pile,” Pizzo told Senators.

The language is mostly a product pushed by the Senate during this year’s Regular Session that died during a ping-pong of negotiations at the end of the Session. Ahead of the Special Session on property insurance, negotiations picked up where the Senate left off in March, with stronger condo inspection requirements that chamber passed unanimously plus a maintenance reserve requirement for condo associations.

Per the legislation, condo buildings at least three stories tall within three miles of the coast would have to be inspected when the buildings reach 25 years of age. Those more than three miles inland would be inspected at 30 years. After the initial “milestone” inspection, the buildings would need an inspection every 10 years. The legislation also includes transparency measures so that inspection records are made available to buyers, renters and unit owners.

“Eleven months ago today was the worst building collapse in the history of the United States, and it happened in our state,” Moore told the House Appropriations Committee. “That deserved not only a response, but something meaningful, and we appreciate the work that Representative Perez and the counterparts also obviously in the Senate, have done to make sure that not only do we have something that’s not just window dressing, it actually does something that I think is going to help communities.”

The measure also received support from the Florida Engineering Society and American Council of Engineering Companies of Florida, which was part of the Surfside Working Group and helped develop the recommendations following the Champlain Towers South collapse.

“From day one, Florida’s engineering and building professionals community took it as their personal responsibility to help ensure Florida never experiences another tragedy like Surfside. We are thankful that lawmakers carefully listened to our recommendations, and agreed to pass these important, life-saving building safety guidelines,” said the organization’s executive director, Allen Douglas.

The deal also coincided with a ruling in Miami-Dade County to increase the payout available to the people who owned condos in the building, which collapsed June 24.

“This is what Special Sessions are for,” Geller told House members. “This is when you almost get there and can’t quite, and you need to come back. Hard work gets it done.”