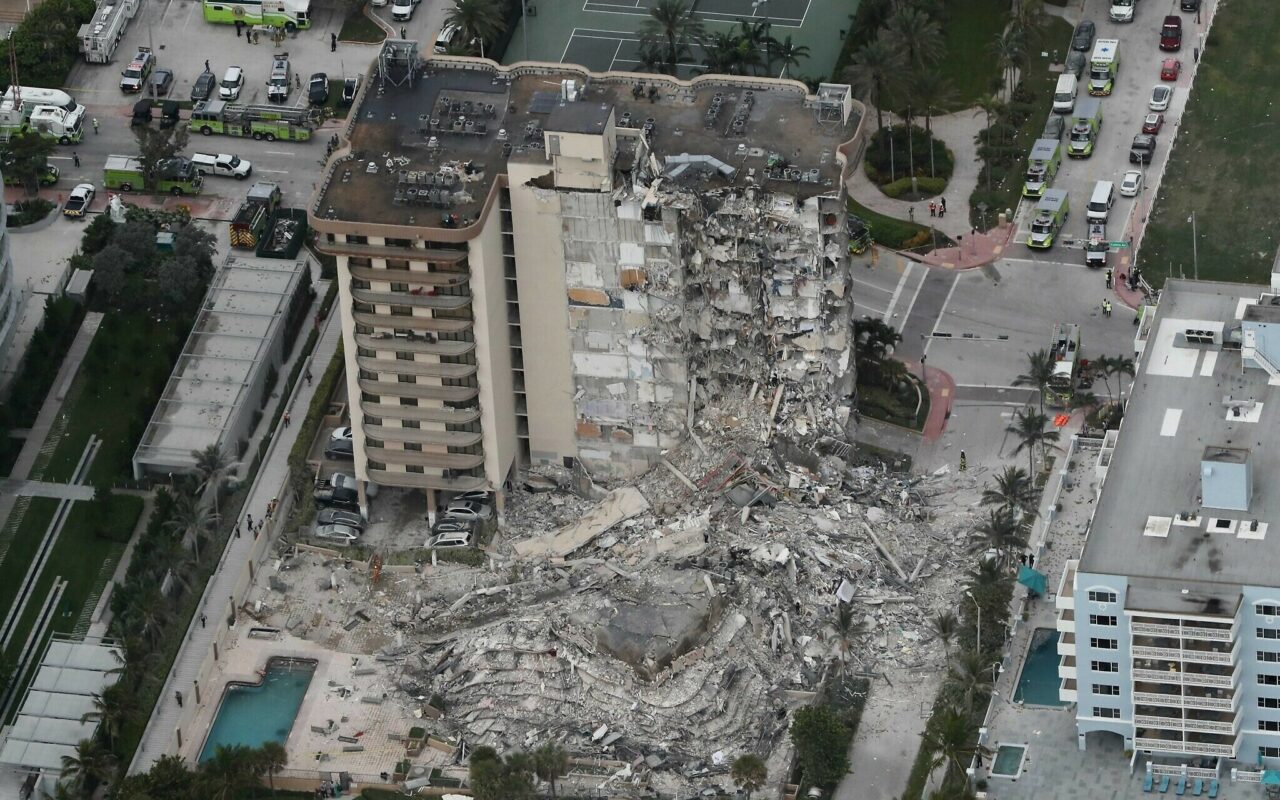 Top legislative leaders are happy that both the House and Senate achieved their goals.

Eleven months to the day after the Champlain Towers South collapsed in Surfside, lawmakers have reached a deal to require stricter inspections for condominiums.

The 101-page bill (HB 5D), filed Tuesday by Miami Republican Rep. Daniel Perez, is the culmination of months of work by legislative leaders and local lawmakers. The language is mostly a product pushed by the Senate during this year’s Regular Session that died during a ping-pong of negotiations at the end of the Session.

The House Appropriations Committee will take up the bill during a meeting Tuesday, and the full chamber is expected to pass the legislation Wednesday. The Senate is expected to adopt the language as an amendment to an existing building code bill (SB 4D) later Tuesday.

Negotiations picked up where the Senate left off in March, with stronger condo inspection requirements that chamber passed unanimously plus a maintenance reserve requirement for condo associations.

“Selecting reserves will be a requirement, but the difference will be associations will no longer be able to waive the requirement of reserves, which currently exist,” Perez told reporters minutes after filing the bill. “That is the most important part of the bill for us here in the House.”

Perez thanked Fleming Island Republican Sen. Jennifer Bradley for her work on the Senate side. House Speaker Chris Sprowls praised Perez and Senate President Wilton Simpson for their work on the measure. He told reporters lawmakers made the right changes with the new deal.

“There was a lot of criticism, understandably so, about us not getting the bill done during the Regular Session,” Sprowls said. “I can tell you that I’m happy that it’s being done now, and not just because we’re getting it done, but because there’s a difference between where we are now and where we were at the end of the Legislative Session.”

The Senate was holding a floor session as legislative leaders achieved the deal, but Simpson issued comments on the deal in a news release.

“I am grateful to all of the legislators and other stakeholders who worked diligently on this issue over the last several months,” Simpson said. “While we can never replace the 98 lives we lost in the collapse of the Champlain Tower South, we can honor their memory with strong reforms that will better protect condo owners and residents moving forward.”

The requirement is similar to what was offered in the Senate Appropriations Committee Monday on two different bills but was ruled out of order.

Among the key players in achieving a deal was Miami-Dade Democratic Sen. Jason Pizzo, whose district includes the site of the former Champlain Towers South. Pizzo addressed reporters outside the Senate chamber Tuesday afternoon as the body deliberated the property insurance bills.

“I’m the only Senator in that chamber who lives in a condo with his family. It’s very personal. It’s very real,” Pizzo said. “When my wife goes to the supermarket, when I’m on the street or at my kids’ baseball game, this is what people are talking about. I’m just so very happy — cautiously optimistic — that, in the next couple of hours, we’ll pass this.”

Bradley shepherded the Senate version of the legislation that failed to pass in March.

“During the Regular session, we made tremendous progress toward passing important condo safety measures that will protect Floridians from the devastation that we saw in Surfside last year,” Bradley said in a statement. “As we have continued to work on this important issue, I believe we have found the right balance between requiring critical protections to ensure the structural integrity of condo buildings and allowing for the boards to manage funds paid by homeowners.”

Meanwhile, Circuit Judge Michael Hanzman on Tuesday ruled that people who owned condos in the building, which collapsed June 24, will share at least $96 million from a court settlement. That’s up from the $83 million they were supposed to split.

“What I care about now is finishing this case and getting money into the hands of victims,” Hanzman said, noting that under Florida law, the condo owners could have been assessed to pay for the loss of the building.