Attorney General Ashley Moody on Thursday said the Federal Communications Commission is heeding requests from her and other state Attorneys General to crack down on foreign robocalls.

The FCC will now require companies who call U.S. numbers from foreign countries to comply with STIR/SHAKEN, a protocol intended to combat caller ID spoofing. The FCC also declared that by June 30, certain small carriers previously afforded an exception must implement STIR/SHAKEN.

The action follows a January request from Moody urging the FCC to implement new measures to prevent foreign-based robocalls used to scam Americans.

“The best way to stop scams associated with robocalls is to block the avenues some telemarketers use to send fraudulent automated messages,” Moody said in a news release. “By working with the FCC, we are gaining ground in our fight to protect Floridians by ensuring carriers utilize the latest technology to try and keep foreign actors from bombarding phones with illegal robocall messages.”

In addition to requiring broader adoption of STIR/SHAKEN, the FCC is also demanding gateway providers respond to law enforcement requests within 24 hours, block calls once they are made aware of illegal activity, stop calls from a “do not originate list,” and require foreign telephone companies that U.S. providers partner with register with the FCC’s Robocall Mitigation Database.

More information about the new robocall crackdown measures is available on the FCC’s website.

—“Biggest wave of Cuban migrants into U.S. since 1980 is driving policy changes” via Nora Gámez Torres of the Miami Herald

—“Shades of Parkland: Cops in Texas face scrutiny over response to mass shooting at school” via David Ovalle of the Miami Herald

—“Ray Liotta, actor in ‘GoodFellas,’ dies at 67” via Mike Barnes of The Hollywood Reporter 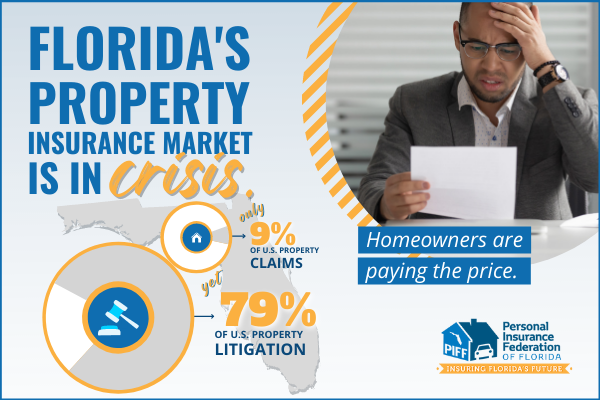 “I don’t think, unfortunately, that our constituents are going to see the results that they want to see right away, but I do think this is an important first step for us to take, but it can’t be the last step,” 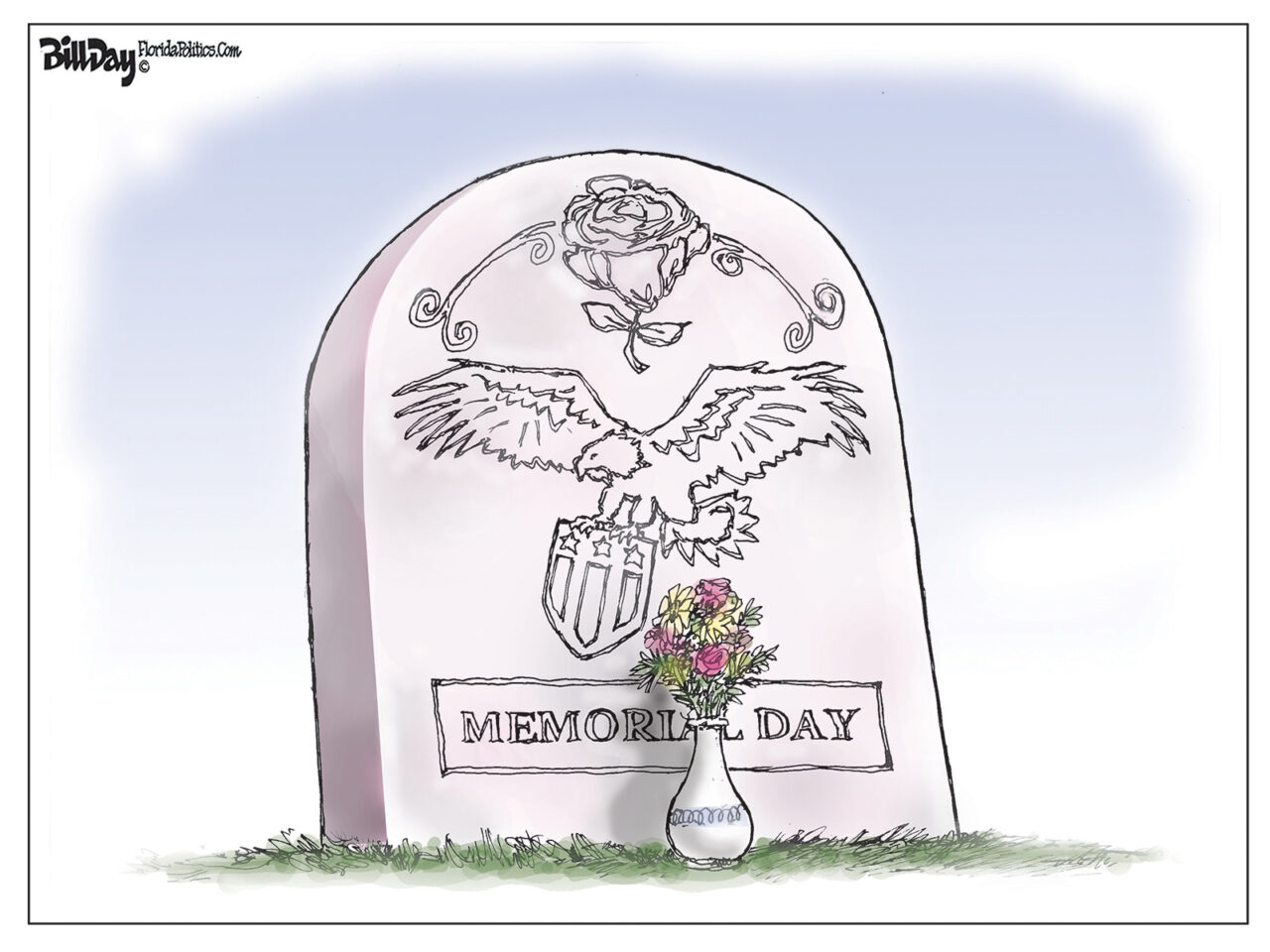 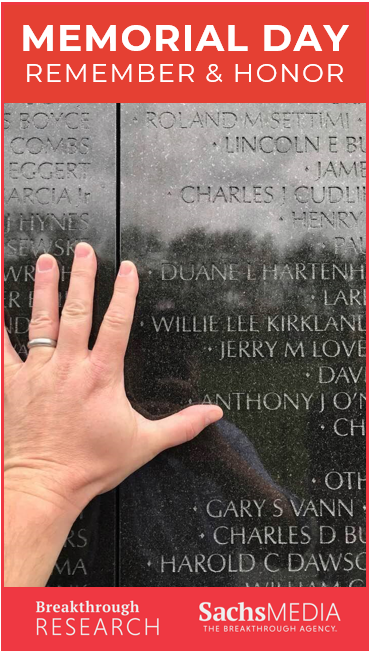