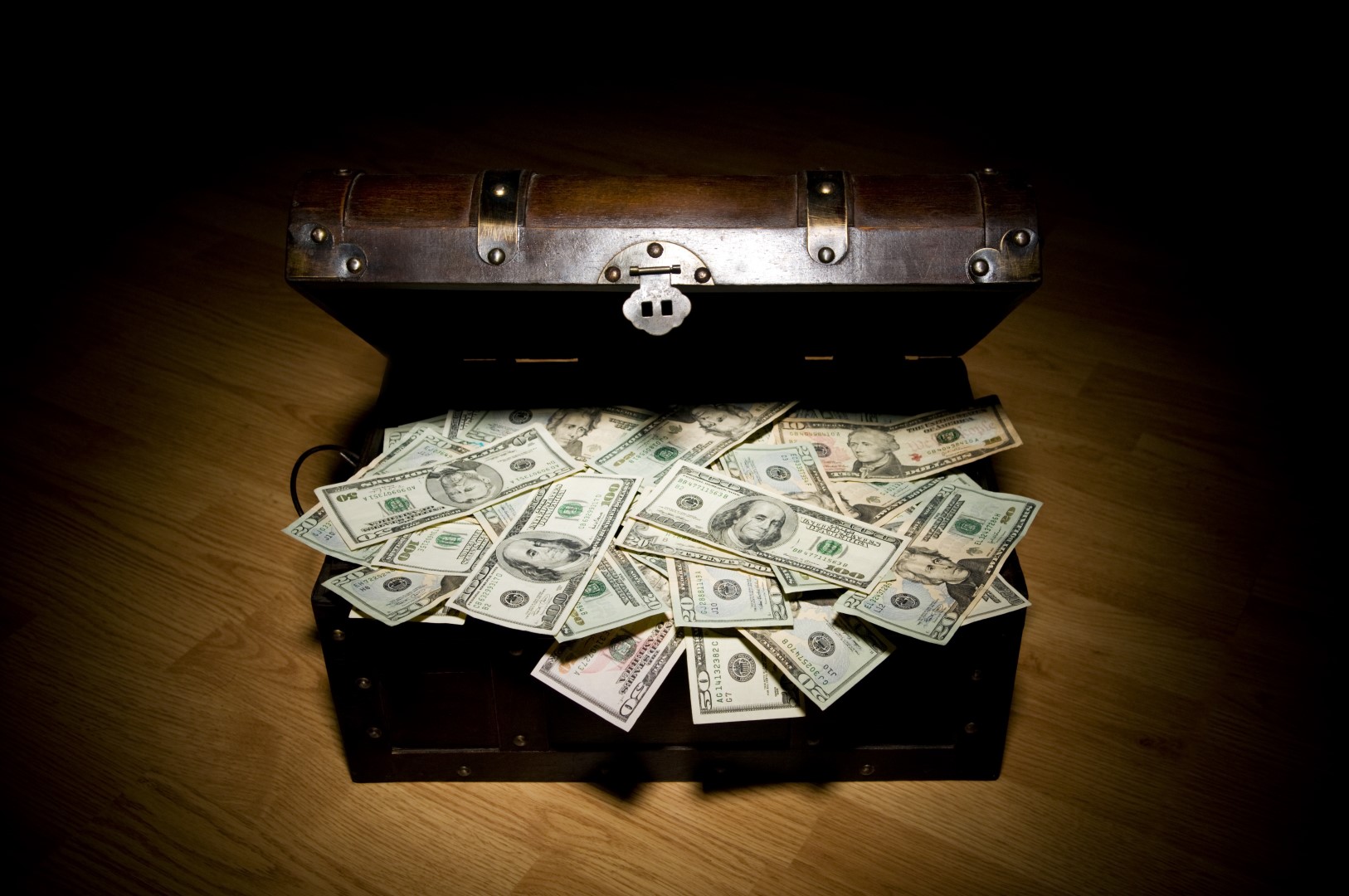 Less than two weeks after ordering a dark money group behind attack ads in a 2020 state Senate Primary to disclose the identities of its secretive donors, a Miami judge vacated that decision and allowed the group to continue shielding its benefactors.

On Wednesday, Judge Jose Rodriguez of the 11th Judicial Circuit granted a motion for reconsideration to Floridians for Equality and Justice and its chair and treasurer, Stephen Jones, effectively reversing his May 11 ruling that the group must turn over its bank records and reveal its contributors within 30 days.

While neither final nor dismissive of the underlying case, Rodriguez’s move marks another setback in a nearly two-year effort by Miami Democratic Sen. Annette Taddeo, who filed the complaint in August 2020 to determine who funded a successful scheme to weaken front-running Democratic Senate District 9 candidate Patricia Sigman and deliver the seat to Republican Jason Brodeur in the General Election.

State law requires political committees to list their contributors publicly. A political committee, Floridians for Equality and Justice, did not do that. Instead, it reported to the Florida Division of Elections only one contribution — from itself — listed on July 18, 2020, as a “starting balance” of $249,925.

The group gave $163,500 to Victory Blue Group, a now-defunct company that sent out ads in Seminole and Volusia counties urging voters to reject Sigman, who won the Democratic nomination, in favor of Primary opponent Rick Ashby, whom the ads described as a “true progressive.”

As reported extensively by the Orlando Sentinel, Victory Blue, while sounding like a Democratic organization, listed its manager as Tallahassee lawyer David Healy, a registered member of the GOP who, among other things, represented the Republican Party of Florida and consultants behind a Gainesville firm called Data Targeting.

Data Targeting was the subject of a 2012 lawsuit the League of Women Voters filed in opposition to congressional and state Senate redistricting. The case, which dragged on for three years, resulted in a landmark ruling in which the Florida Supreme Court deemed the redistricting process “tainted with improper political intent” and directed the Legislature to reapportion the congressional map.

A similar battle is ongoing over 2022 congressional redistricting by Gov. Ron DeSantis’ office.

Brodeur’s campaign denied connections to the younger Jones and his political committee. Brodeur told Florida Politics in July 2020 that it was a “total mystery” as to who steered the group and why. He defeated Sigman by 2.7 percentage points in the 2020 race for SD 9, which has since drawn criminal charges over an election-tampering scam involving third-party “ghost candidate” Jestine Iannotti, political consultant James Foglesong and Seminole Republican Party Chair Benjamin Paris.

A Florida Department of Law Enforcement investigative summary of the case did not mention connections between the SD 9 race and another for Senate District 37 that year in Miami involving another “ghost candidate” controversy and shadow political committee, Grow United. The SD 37 scandal also led to a campaign fraud guilty plea for sham candidate Alex Rodriguez, who turned witness against former Republican Sen. Frank Artiles.

Taddeo’s complaint asserted the committee took donations “through or in the name of another,” a violation of state election laws. But she and her attorneys came close to having the case dismissed in fall 2021 after they failed to identify Jones. The committee’s listed address is for a UPS Store in Miami.

Then the Sentinel figured out and reported who Jones was; Judge Rodriguez granted Taddeo an additional 60 days to serve the lawsuit.

It appeared the case had swung Taddeo’s way earlier this month when Rodriguez denied a motion to dismiss the case lawyer Aliette Rodz filed two months before on behalf of Jones and Floridians for Equality and Justice.

Rodz asserted in March that Taddeo’s suit amounted to nothing more than a “fishing expedition.” Rodriguez said he’d take the request “under advisement.”

On May 11, Rodriguez ruled against Rodz’s motion and approved Taddeo’s discovery request, which provided that the committee must turn over its records within a month. According to Sentinel columnist Scott Maxwell, the decision was a victory not only for Taddeo and campaign finance transparency in the Sunshine State; it was a win for basic, common sense.

“Imagine your kid came home from school one day with $249,925,” he wrote two days after Rodriguez’s ruling. “You ask him where he to it. And he says: ‘Don’t worry, Dad. It’s just my starting balance.

“Only a nincompoop would accept that answer.”

But on May 23, Rodz and fellow Schutts & Bowen attorney Benjamin Gibson filed a 17-page motion for reconsideration imploring Rodriguez to “correct this manifest error to prevent imminent, irreparable harm” to their clients.

Their argument: Rodriguez’s ruling far exceeded just denying the motion to dismiss — the only request Taddeo made in response to the motion — by granting “all the relief sought” in the suit.

“Upon denying the motion to dismiss, this case should have proceeded to the next steps in litigation: Defendants should have been afforded the opportunity to answer the Petition and prosecute their defense,” Rodz and Gibson wrote.

“Defendants were not on notice that the merits of the action would be adjudicated at the motion to dismiss stage,” the motion said. “To grant Plaintiff the ultimate relief she seeks in her Petition before the pleadings are even closed violates Defendants’ fundamental due-process rights and binding Florida case law.

“In effect, Plaintiff has prevailed on the entire case through the denial of Defendants’ motion to dismiss. But Plaintiff has not carried the requisite burden in proving the necessary elements of a claim for a pure bill of discovery, much less is Plaintiff being required to do so.

“Thus, this court must reconsider its order to avoid irreparable harm to Defendants.”

previousLast Call for 5.26.22 — A prime-time read of what’s going down in Florida politics