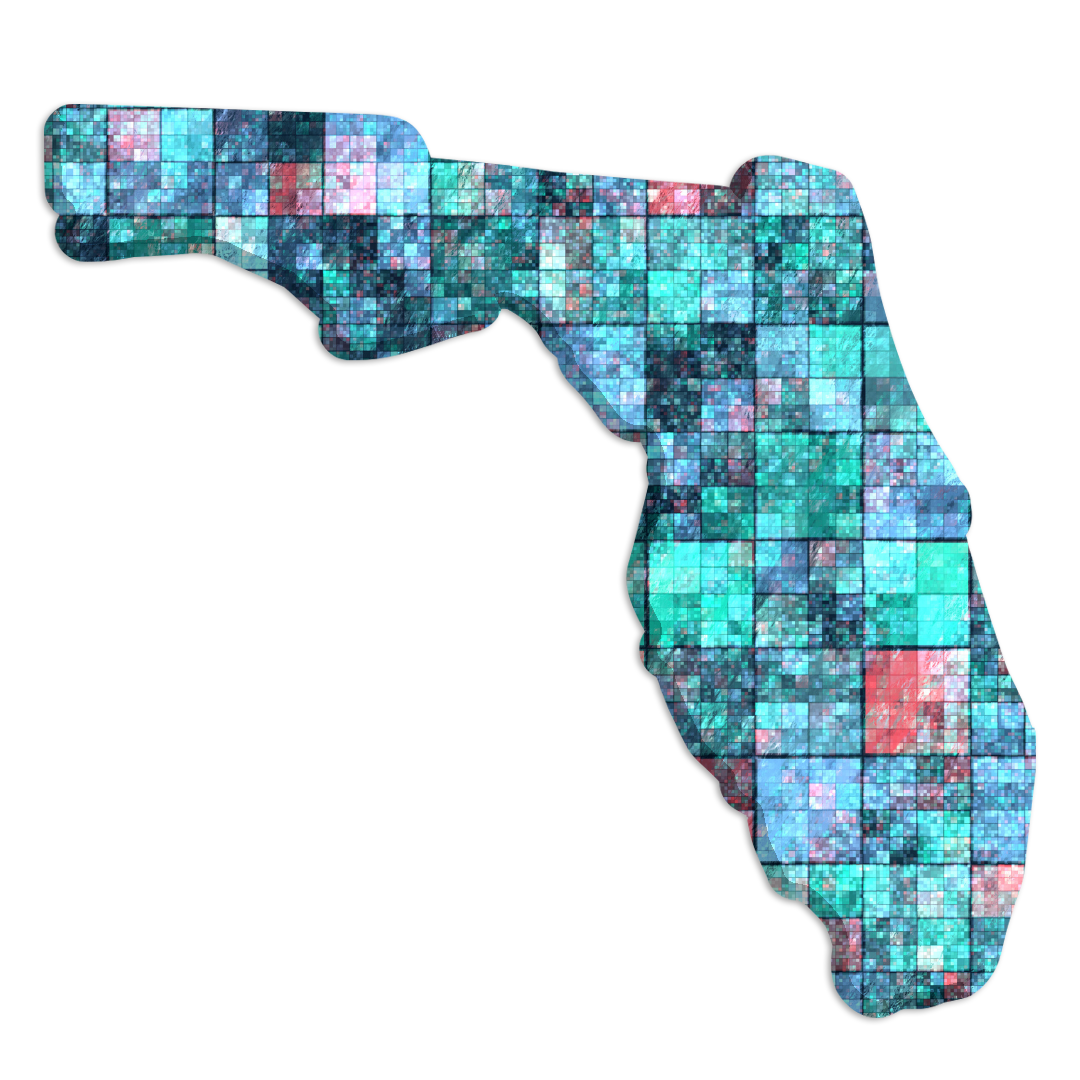 It's now up to the Florida Supreme Court whether to step in.

An appellate court shot down a judge’s decision to replace Florida’s congressional map with one drawn by a Harvard professor.

Appellate Judge A.S. Tanenbaum, appointed to his seat by Gov. Ron DeSantis in 2019, said Smith should not have considered a request for an injunction from the parties suing Florida. Tanenbaum wrote in a decision that he would not even consider whether the map signed by DeSantis in April violates the Florida Constitution.

“Had the parties wanted this central legal issue addressed as an urgent matter in this court, or by the Supreme Court on pass-through, they could have (and should have) expedited a trial or final hearing on their four-count declaratory judgment complaint. That would have produced a final order to be accorded a full appellate review, including consideration of the constitutional question.”

Instead, Black Voters Matter and other plaintiffs suing the state called for a judge to consider an injunction, at least of cartography in North Florida, before the Midterms. Smith held a hearing earlier this month and determined the DeSantis map (P 0109) violates the Fair Districts amendment to the state constitution.

While a complaint from plaintiffs challenges the entire map, plaintiff attorneys initially asked for courts to weigh in on what they consider the most egregious violation. Critics question whether the map, crafted by DeSantis’ Deputy Chief of Staff Alex Kelly, wrongly diminished Black voters’ ability to elect a representative of their choice by dismantling a North Florida district represented by Democratic U.S. Rep. Al Lawson.

While Black voters make up nearly half those in Lawson’s seat, the DeSantis map divides almost 370,000 voters within a handful of majority White seats in North Florida. That notably eliminates the only Democratic seat in North Florida.

Smith, also appointed to his current seat by DeSantis, agreed with the plaintiffs and ruled the state would likely not win a full trial. He ordered replacing the DeSantis map with one drawn by Harvard professor Stephen Ansolabehere. That map retained a district analogous to Lawson’s current seat.

The Secretary of State’s Office immediately appealed Smith’s decision. Smith vacated an automatic stay triggered by the appeal, but the appellate court quickly put the DeSantis map back in place.

However, Tanenbaum’s decision made clear the appellate court considered Smith wrong not only in calling for a new map but also in considering an action before a full trial.

“A docket check reveals that the case still has not been set for trial,” Tanenbaum wrote. “Indeed, there has been no activity in the circuit court since this appeal and the circuit court’s vacatur of the automatic stay.”

Tanenbaum also said replacing the map with a new submission never considered by the Legislature or signed by the Governor represented an overreach by Smith. Doing so not only decided the DeSantis-signed map, but introduced a new solution into law rather than reverting to the status quo predating the map.

Of note, Florida cannot govern its Midterms on the prior map just on a practical basis. The state was awarded a new congressional seat following the 2020 Census, so voters in November will elect 28 U.S. Representatives instead of just 27, the number serving the state now.

But as a matter of law, Tanenbaum writes that restoring the map in effect the last few election cycles is the only remedy available in seeking the stay of a new law, which in this case is the law implementing the DeSantis map.

“A temporary injunction, if warranted, could only reinstate the former congressional map,” he wrote. “It could never put in place a map that did not exist before the present controversy began.”

How would that work? Tanenbaum suggests there is precedent for running on a map with fewer drawn districts than the state has allotted seats. New York, when a redistricting plan was challenged in 1932, elected two congressional Representatives through statewide elections until final cartography could be resolved. That means theoretically, Smith could order the state to use its existing map prior to this year’s redistricting process and elect a 28th congressional Representative statewide until a new map (or even the existing one) met legal muster.

Ultimately, Tanenbaum suggests the question of whether the DeSantis map is legal or not needs to be determined through a full trial, and can’t be preliminarily determined in a three-hour hearing.

Alternatives like calling the Legislature into Session to craft new cartography are possible. The matter also could be left to federal courts, but no decision is expected in a similar federal case before the Midterms because of federal precedent stopping the reconfiguration of a map this close to an election.

The legal path forward for the case now remains unclear.

Tanenbaum’s decision does allow five days for parties on either side to motion whether new arguments need to be taken into consideration.

Plaintiffs have already called on the Florida Supreme Court to take the case. Attorneys had also asked the appellate court to certify the matter and advance it directly to the Supreme Court, but Tanenbaum’s decision does not do so. That means it will be up to the high court whether to consider the case.

There’s little time remaining for the high court to act and impact the 2022 election cycle. Congressional candidate qualification takes place from June 13 to 17. Multiple Election Supervisors have said they need a map before the end of May to implement it properly.

nextIt's time for Tampa's City Hall to lock it up