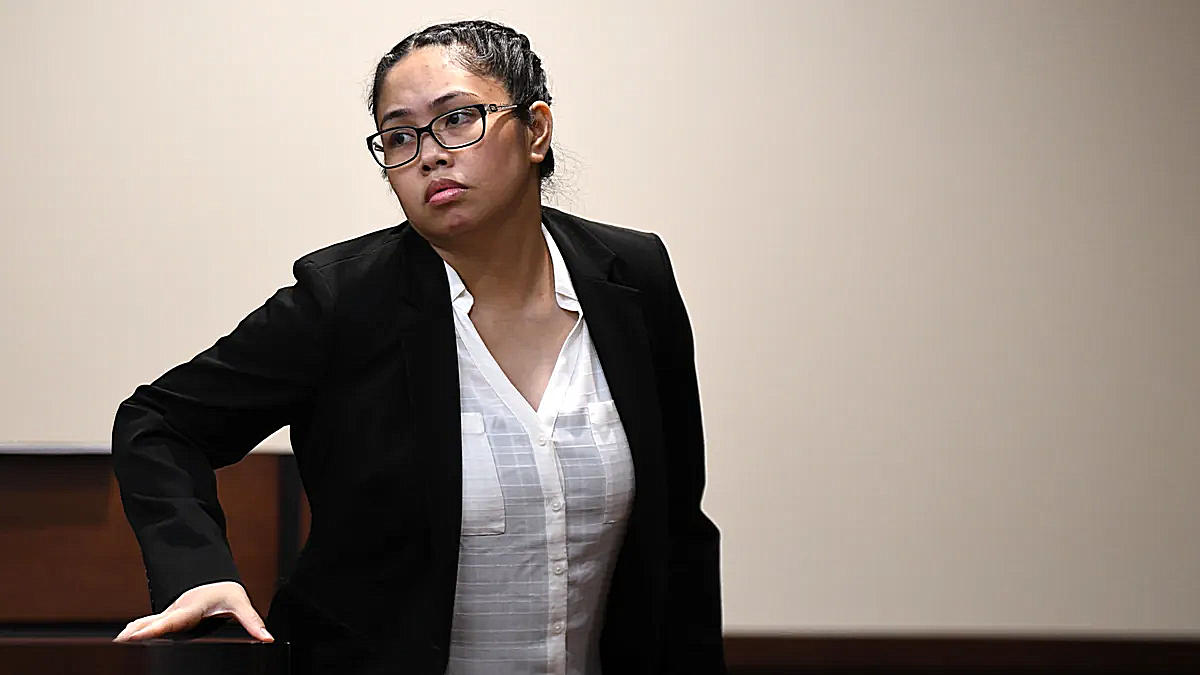 'Get out the champagne.'

After nearly 8 hours of deliberation, a jury of 12 peers found Katherine Magbanua culpable for her role in the 2014 murder of Dan Markel.

Prosecutor Georgia Cappleman was at a loss for words, she told reporters. And while there’s still “a ways to go,” she and her team will take a moment to appreciate the step toward justice taken today.

“They’ve been through hell and back,” she said of Markel’s family, who was present for the whole trial and spoke publicly after the verdict.

“Get out the champagne,” Markel’s mother Ruth said, “2022 has really started to move forward for our family in a very positive direction. We are really delighted. Of course, Charlie Adelson was arrested; we passed the grandparent legislation this year — (Gov. Ron) DeSantis still has to sign it, but it is the start to a beautiful phase. Prosecutors did a wonderful job; we have to thank the State Attorney’s Office and the community, and the media as well.”

While “closure” isn’t a word the Markels use, to Markel’s sister Shelly, this verdict means “a lot of relief, a lot of satisfaction.” She continued, “It is the right step in the right direction. We are really happy to see the progress toward justice. We are so grateful for this jury — they were attentive, they worked hard, they were patient, they were given a lot of work to do. The work of law enforcement was evident — we saw that come to light. We can’t thank enough the State Attorney’s Office and their team for years of work. We are really grateful.”

Markel’s father Phil emphasized the family’s appreciation for the larger community. “It has been very supportive,” he said, “and we are deeply grateful for that.”

“I’ve got some great folks, and I’m lucky to work with them every day,” he said, “Every level of government came together wanting to find justice. It’s a wonderful thing to bring some measure of justice for someone (Markel) who dedicated their life to it.”

Campbell stated his commitment to seeing progress for Markel’s family and his sons. When asked about what’s next, Campbell was coy but confident. “It’s about 9:15 on a Friday night. We will be ready to start working at 8 a.m. on Tuesday morning. Frankly, they never stop working,” he said of Cappleman and Dugan, “That’s what gets it done.”

“Incredible job by prosecutors and law enforcement, witnesses and the jury,” said Karen Cyphers on behalf of Justice for Dan, “And love to the Markel family.”

previousTakeaways from Tallahassee — Off to the races