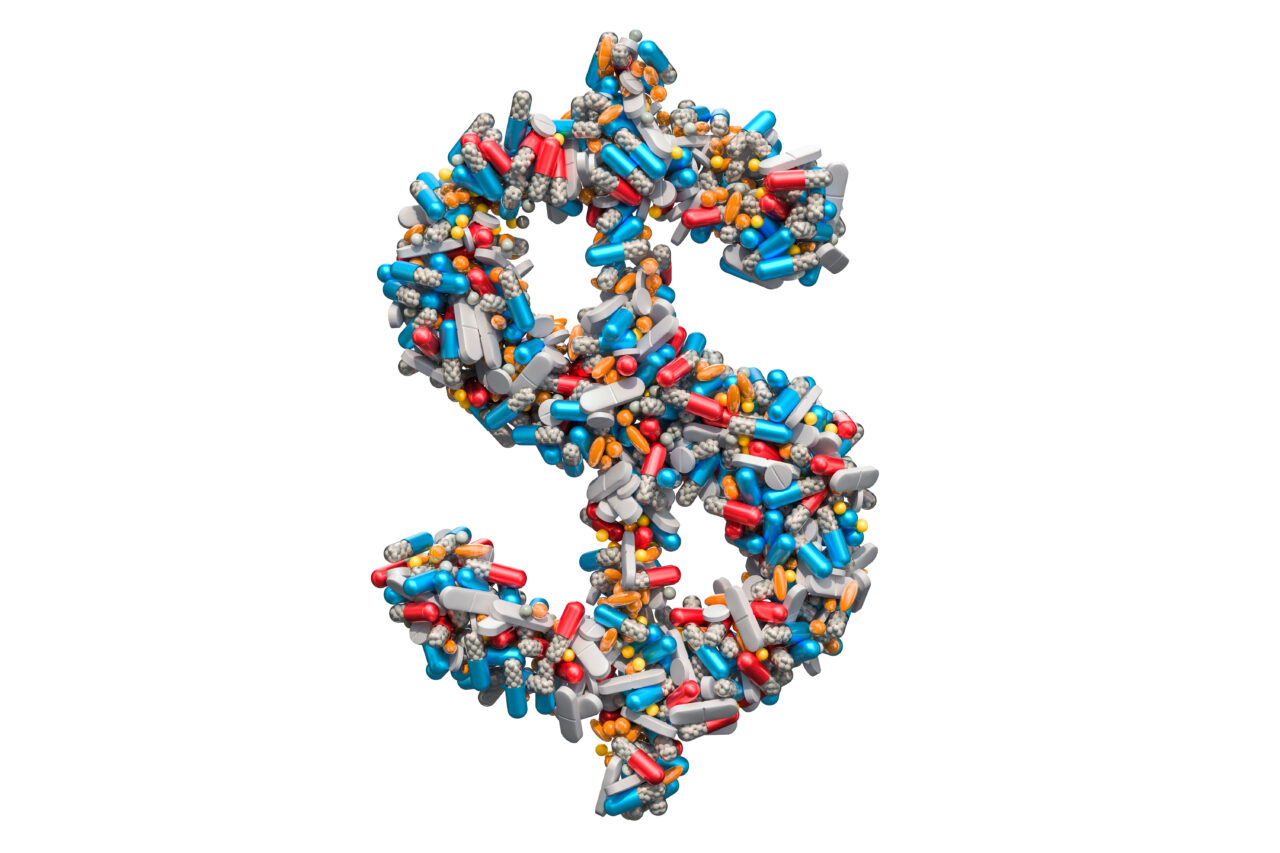 Combined, the two contracts are worth an estimated $173 million.

Florida’s health care agency has abruptly pushed back the timing of when it will reveal who has won major information technology contracts aimed at revamping the system that helps run the Medicaid program.

The Tuesday afternoon announcement that the winning bids would not be disclosed for another month came minutes before the Agency for Health Care Administration (AHCA) was set to announce the names of vendors that submitted winning proposals for two seven-year contracts that combined are worth about $173 million.

This is the second time the state has pushed back the deadlines to announce the winning submissions.

The state is procuring different services as it remodels the Florida Medicaid Management Information System, known as FMMIS, from a singular system to a modular one instead. The new system is called Florida Health Care Connections (FX) and there are two competitive bids underway.

The vendor that submitted the winning bid for the development of the provider services module was set to be posted at 4:35 p.m., according to a state website known as My Florida Marketplace.

Less than 20 minutes before the deadline, though, the state website was updated with news that the winning vendor wouldn’t be announced until June 30. The contract is worth an estimated $33 million and would run between Sept. 1, 2022 and August 31, 2029.

Florida Politics requested the names of the vendors that submitted responses to the two procurements, but AHCA did not immediately provide Florida Politics with the information.

According to state documents, the $33 million provider services module will electronically capture, validate and process provider enrollment applications (initial and renewal) including an automated screening and monitoring component to support state and federal requirements.

The system also will provide the capability to consolidate existing Medicaid enrollment and health plan credentialing processes into a single source to minimize errors, resulting in a simplified process for the provider community.

Meanwhile, the winner of the $139.7 million contract for the unified operations center module must include all interactions between the agency and its stakeholders. Major components of the unified operation center module include the management of printing, fulfilling and mailing information of any type as approved by the agency, including handling the receipt of inbound mail to the agency as well as production and distribution of the Medicaid membership cards.

The so-called FX system was pushed by former AHCA Secretary Mary Mayhew, who now heads the Florida Hospital Association. The notion behind the redesign is that modular solutions increase the opportunity to select the best technology and services from vendors while simultaneously avoiding vendor lock-in and the risks associated with a single solution.