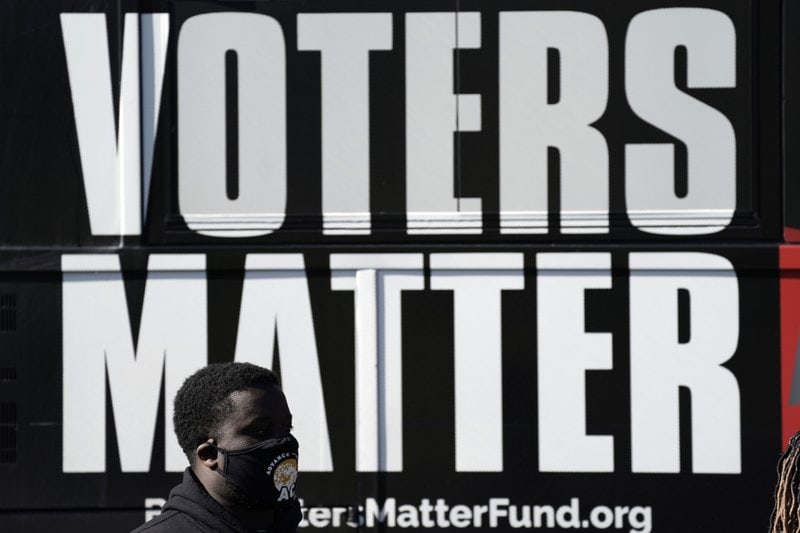 Some voter data campaigns have received has not been updated to reflect new districts.

Democratic political consultants are sounding the alarm, saying crucial races are in danger because campaigns haven’t been able to get the critical data needed to target voters.

It’s the latest storm created by the decennial redistricting process that has shifted boundaries and district numbers. Consultants say it’s being aggravated by bad data from the Florida Democratic Party (FDP). But the party said it’s a limited problem affecting a handful of counties, with a quick fix once data clients submit ticket requests.

Still, some consultants are saying the Florida Democratic Party did not do the proper data vetting before releasing voter information that the campaigns uploaded to get crucial information about voters in each district. As a result, campaigns have gotten the wrong list of voters for their races.

It seems to be part of an ongoing issue among Democrats that hasn’t surfaced on the other side of the aisle.

“Campaigns pay huge amounts of money to access that data. And ever since the new FDP administration took over, the data operation has been a nightmare and is literally threatening the viability of the state’s most competitive races,” one Democratic consultant said.

“This was a conscious decision by the individual county Supervisor of Elections offices not to include updated districting information on their monthly report to the statewide Division of Elections office,” she wrote in an email thread. “This is something that is incredibly difficult … when the data we received was only partially up to date.”

Monson denied any bungle on the party’s part.

“This was not an issue created by the FDP,” Monson wrote.

Still, FDP should have been conscious that there was no uniform process for updating the districts among the Elections Supervisors. FDP should have taken steps to avoid uploading inaccurate data, consultants say.

“This is a fairly significant mistake,” another Democratic consultant griped. “And it seems like no one wants to take accountability for the mistake. And the lack of accountability is a major reason why Democrats haven’t had real power in this state for decades now.”

Aggravating the problem: Different congressional maps have been in effect as Gov. Ron DeSantis vetoed the Legislature-approved map. That set off a chain of events that included the Legislature approving the Governor’s map, a court challenge that put another map in effect briefly, before an appellate court’s decision reverting to the DeSantis map again.

Some Elections Supervisors might have been waiting for the congressional map to be a certainty before updating what voters were in House and Senate districts.

Still, another Democratic consultant said the problem had been a recurring theme.

“FDP has been a bit of a Keystone Kops operation when it comes to data all year,” a consultant said.