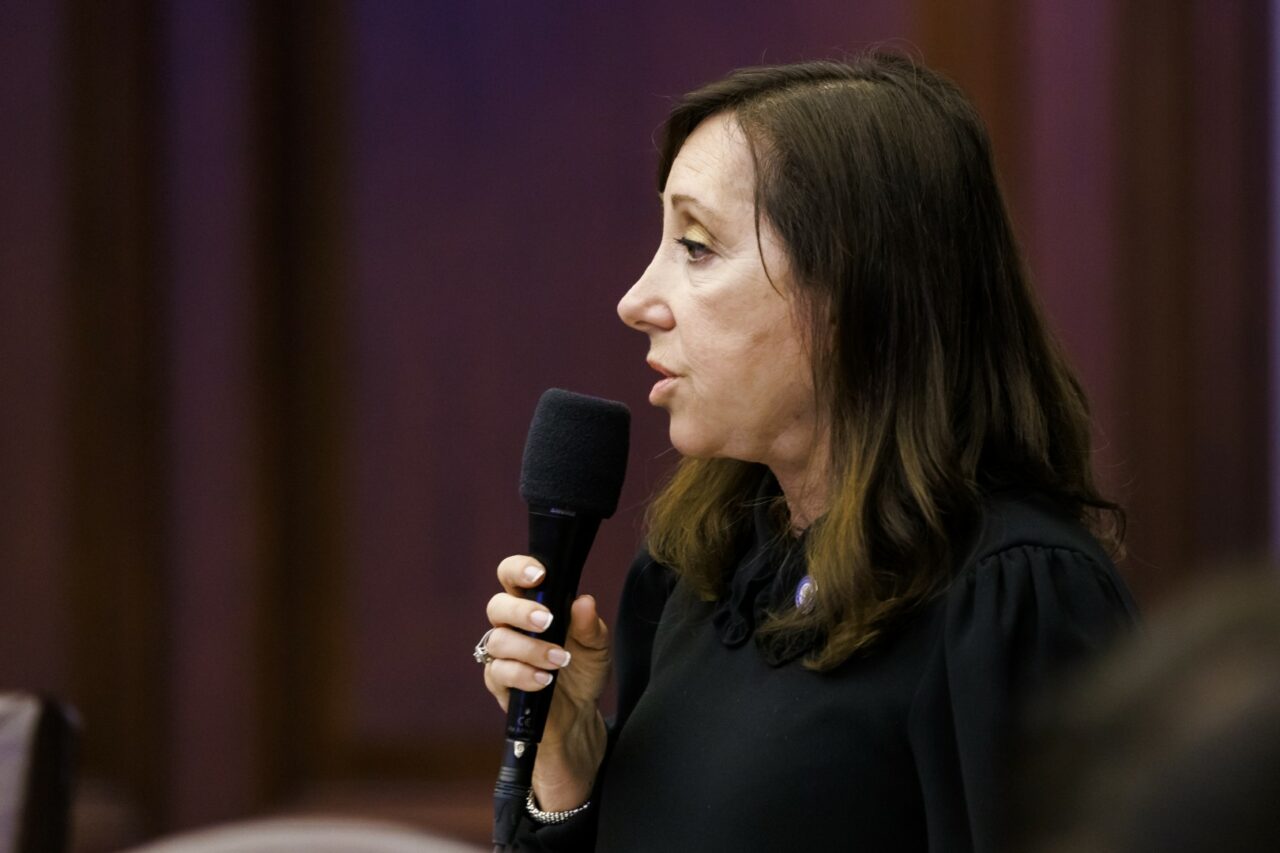 Berman has filed the measure in three prior Sessions. It has yet to receive a single committee hearing in either chamber.

Since the act went into effect, law enforcement officers and agencies throughout Florida have filed more than 5,800 RPOs, according to a press note from the Florida House Democratic Caucus.

Berman and Skidmore’s bill would enable parents, grandparents, legal guardians, spouses and siblings to also seek an RPO if they fear someone close to them is an imminent shooting risk.

Berman filed her first RPO bill in October 2017, four months before a 19-year-old gunman killed 14 students and three staff members at Marjory Stoneman Douglas High in Parkland. Reports later arose that the shooter had been violent at home for years but had no criminal record and legally obtained his firearms.

The teenage shooters in Buffalo and Uvalde similarly had no criminal records and bought their guns legally. Both had threatened to harm friends, classmates and family members prior to their rampages, which happened just 10 days apart.

Berman refiled her RPO bill in 2019 and again 2020, when Skidmore carried its House companion.

In all three prior Sessions, the bill has yet to receive a single committee hearing in either chamber.

“Year after year, House and Senate Democrats have fought tirelessly to ensure Floridians are safe from these horrific acts. One of the many ways in which we can work towards this is by temporarily removing firearms from the hands of those who may be in danger to themselves or others,” she said in a statement Wednesday. “This is just one of the many commonsense actions we can take now to make our communities safer. We have no choice but to act now. No more excuses.”

“This lifesaving tool has already proven to be highly effective,” she said. “There are no words left to say, no argument left to make, no opining left to do, no thoughts and prayers left to offer. It is time to act.”

“It comes down to this,” she said. “If a family member sees a warning sign, they can respond to it by asking for an RPO to save the life of the individual and others, and the proposed legislation makes this happen.”