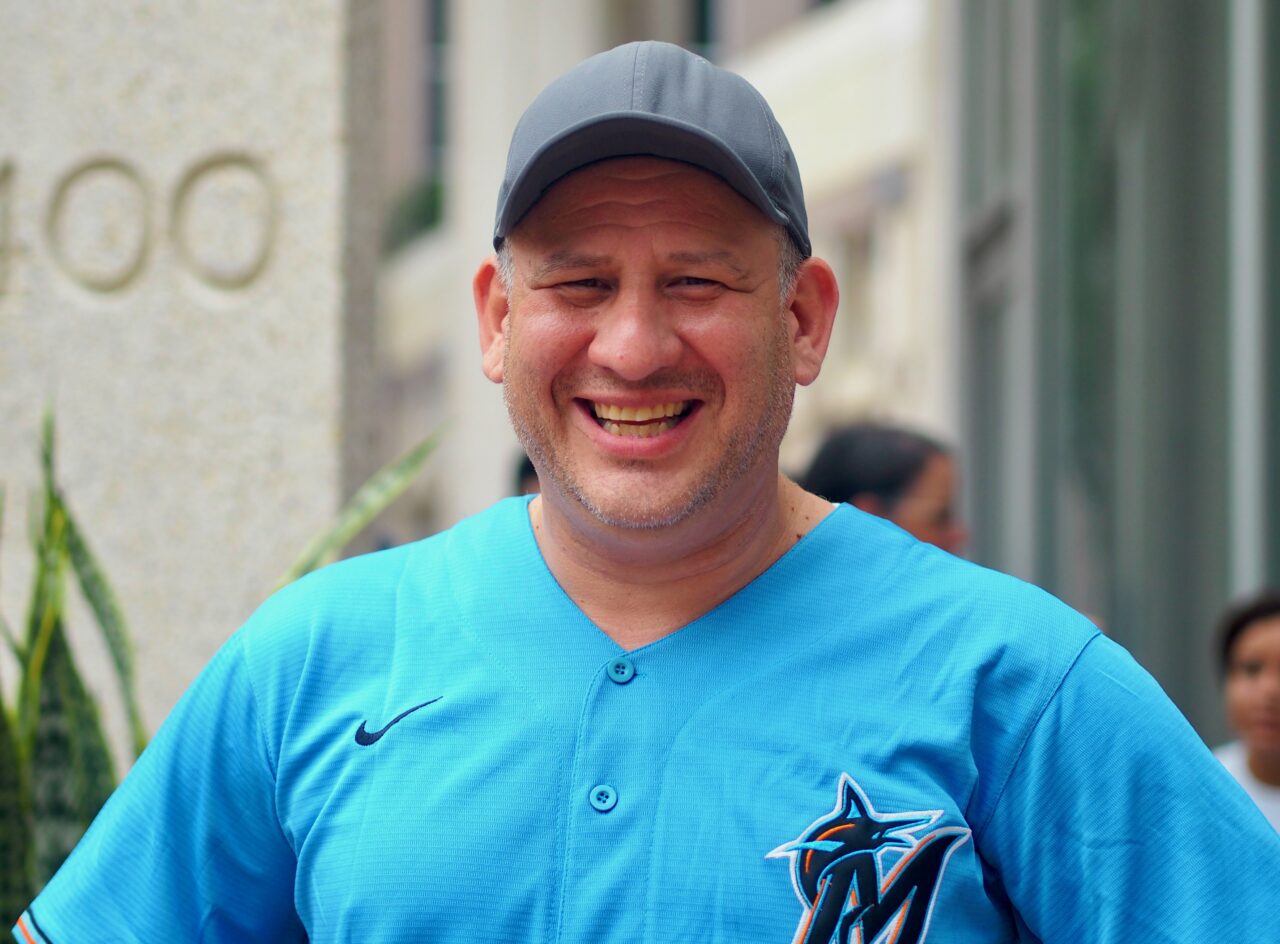 Morales, who uses medical marijuana, said in an interview with Florida Politics he believes the emerging clinical research on psychedelics such as “magic mushrooms” demonstrates powerful medicinal potential, especially with symptoms of mental illnesses such as post-traumatic stress disorder.

“I want to make sure that we legalize psilocybin and psychedelics for medicinal use to help your police, your vets and people who deal with traumatic incidents on a daily basis, like your EMTs as well,” Morales said.

Psilocybin is the active compound in magic mushrooms. Morales also mentioned medicinal legalization of other psychedelic drugs including LSD and peyote, a cactus that contains the compound mescaline. Psilocybin and mescaline can produce hallucinogenic effects in people comparable to those of LSD.

Morales, a tech entrepreneur from Clermont, is a long shot candidate for Agriculture Commissioner. He’s one of two Democrats, along with J.R. Gaillot, who just filed last month, running with hopes to succeed Democrat Nikki Fried. She’s running for Governor instead of for re-election.

Morales twice ran unsuccessfully for the Florida House in Lake County, pressing for expanded legalization of marijuana. As with those runs, his Agriculture Commissioner campaign has starved for money, though his fundraising has increased this spring to the still quite modest rate of about $2,000-3,000 a month.

Republicans expect to reclaim the office through the candidacy of Senate President Wilton Simpson. In eight months, Simpson’s Agriculture Commissioner campaign has picked up $1.7 million.

He said the expanded marijuana legalization issue remains a big one for him. He also speaks aggressively about pushing the agriculture industry, notably the sugarcane industry, to take more ambitious responsibilities in environmental protection, particularly of Lake Okeechobee. That would include expansive development of biofuel byproducts.

“But the one I get the best reaction from is the psychedelic talk, psychedelic mushrooms,” Morales said.

There has been growing medical science interest in mental health therapy prospects for psychedelic drugs, particularly psilocybin and mescaline. The Canadian Medical Association Journal reports they are being studied worldwide as possible therapies for addiction, depression, anxiety and post-traumatic stress disorder.

“It seems like the veterans are taking the lead on that, and they’re doing it themselves. A lot of them are medicating themselves and really just healing themselves,” Morales said.

“Marijuana is awesome because marijuana helps with depression and a lot of things. But the psychedelics, it goes beyond that, and it really helps people with addiction problems,” he continued. “There’s guys that have had major depressions and nothing else has worked. That’s worked. People with opioid addictions. That’s worked.”