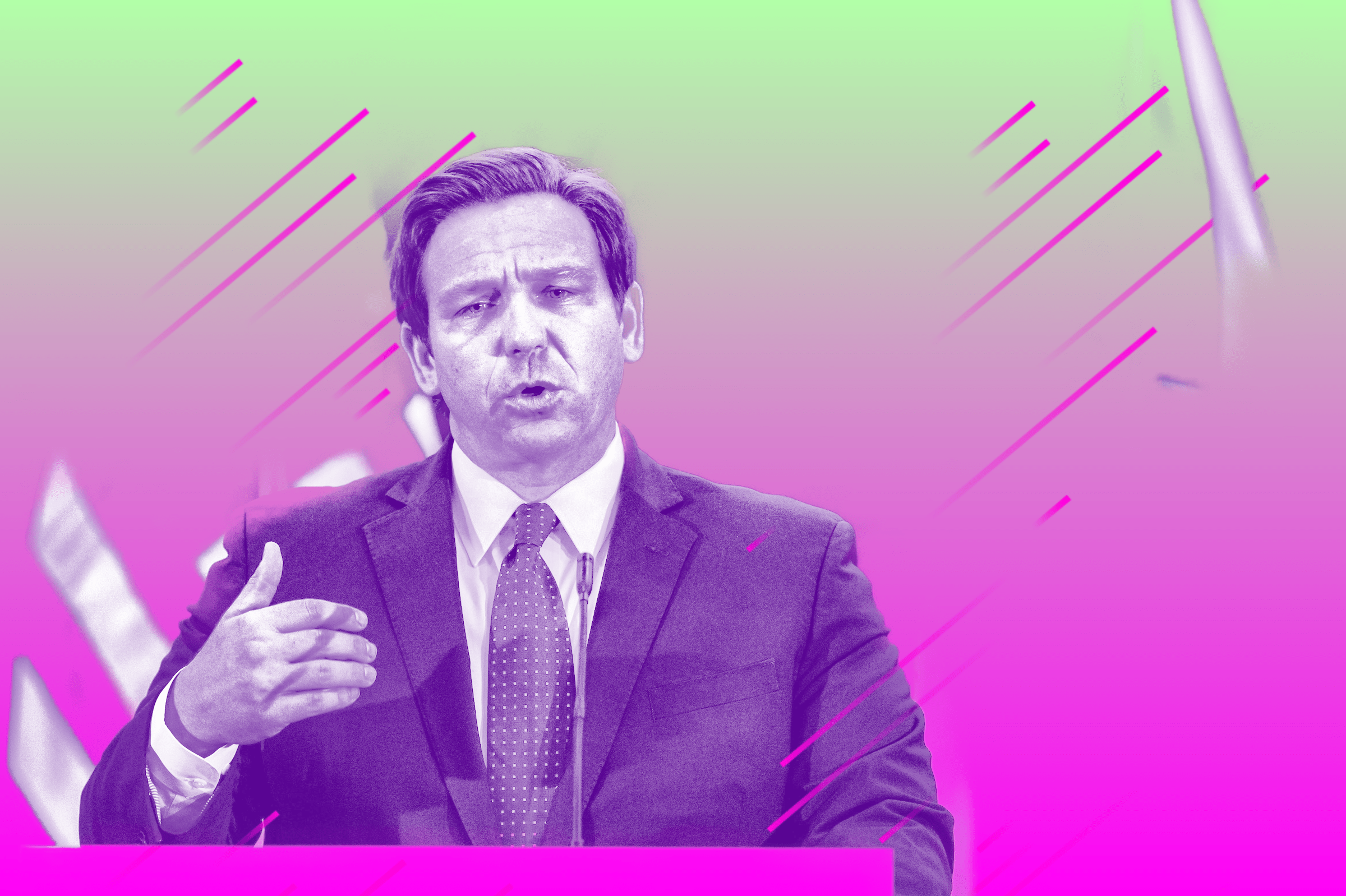 An effort by Senate President Wilton Simpson to provide $2 million in the budget for low-income women to access long-acting reversible contraception was vetoed by Gov. Ron DeSantis.

Simpson, who identifies as a pro-life Republican, called LARC a “healthy part” of a pro-life agenda and said all women should be able to access it, regardless of income.

DeSantis first vetoed LARC funding from the current Fiscal Year 2021-22 state budget drafted during the 2021 Legislative Session, when the Florida Senate killed efforts to prevent women from having abortions due to fetal anomalies.

The legislation would have prohibited a medical professional from performing an abortion if the “physician performing the termination of pregnancy knows, or should know, that the pregnant woman is seeking the termination of pregnancy solely on the basis of a prenatal diagnosis, test, or screening indicating a disability or the potential for a disability in the fetus.”

The Legislature this year passed HB 5, which makes it illegal for a woman to have an abortion after 15 weeks of gestation. Simpson told reporters in the spring he was hopeful the Governor would authorize the birth control spending given the passage of HB 5.

“I think when you consider we are pro-life, how many lives that may be saved by LARC, and remember it’s the people that cannot afford it is what this money’s for. And about half of our population may not (be able to) afford these devices, and so I think that is certainly a tool that should be in the toolbox,” Simpson said. “And I am hoping that the Governor may be satisfied that we did both this year,” Simpson said.

But LARC is expensive, making it difficult for uninsured women or who are not covered by Medicaid. Florida is one of 12 states that has not expanded access to Medicaid for low-income, uninsured adults.

The Florida Catholic Conference sent DeSantis letters in 2021 and 2022 requesting he veto the funding.

Immediate attempts Thursday night to get a comment from the Florida Catholic Conference were unsuccessful.

Simpson, who was adopted from the foster care system when he was 6 years old, repeatedly stressed during the 2022 Session that access to birth control increases opportunities for women and that it should be accessible to all women, not just those who are insured or covered by Medicaid.

“I use the word ‘opportunity’ a lot. If you give those young women an opportunity not to get pregnant, then they have an opportunity to go to college or start a career. Then they are 23, 24, 25 years old and less likely to fall into poverty at that point,” Simpson told reporters in January at the start of the 2022 Legislative Session.

nextSunburn — The morning read of what’s hot in Florida politics — 6.3.22