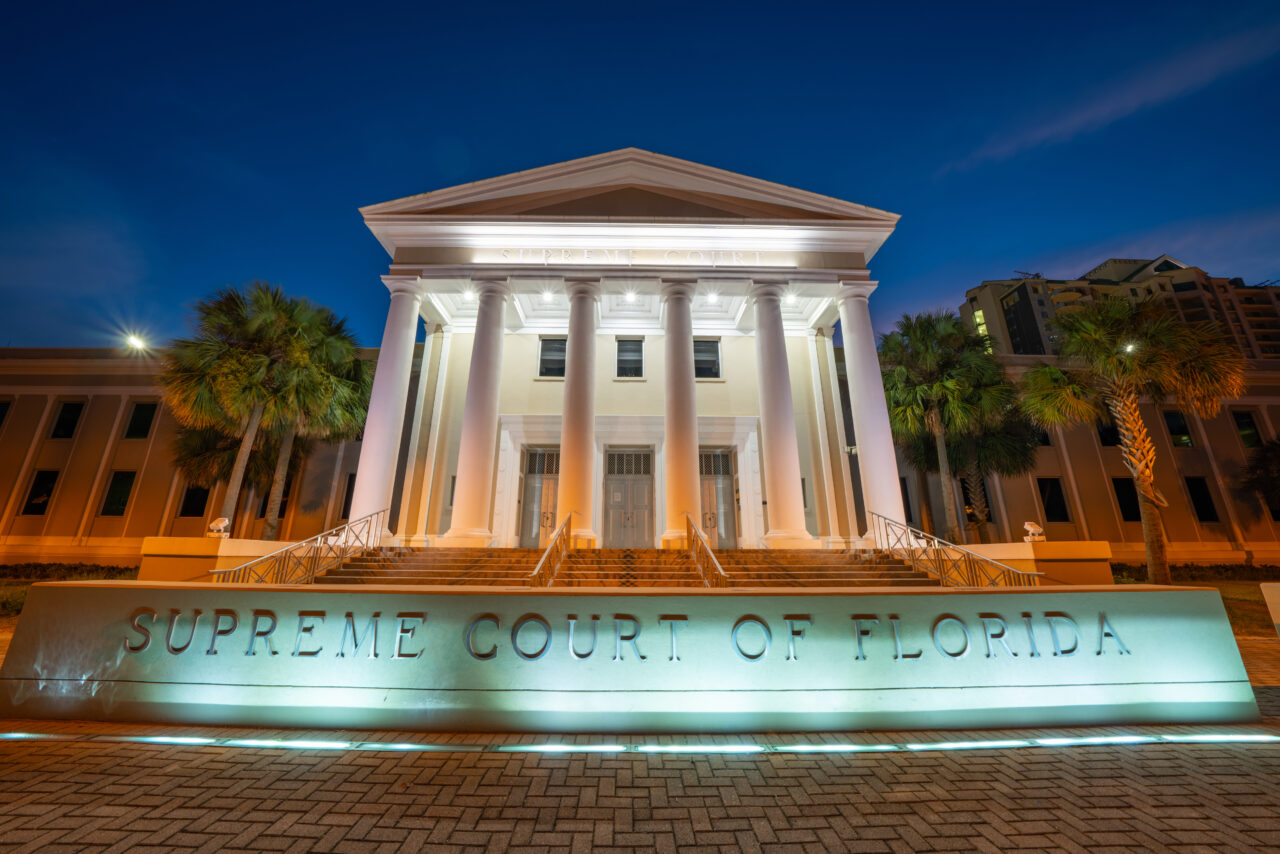 "There is no 'right' to an abortion. The Government is not obligated to fund it. At most, abortion is allowed, for the time being."

I write in response to Stetson University law professor Louis Virelli’s assertion that the Florida Supreme Court must uphold its abortion precedent, even if Roe is overturned.

In short, the Florida Supreme Court held that because Roe allowed abortion, the Florida Constitution must do so as well. Florida’s abortion caselaw was born with Roe and must die with it as well. Contrary to Virelli, there is no “right” to an abortion. The Government is not obligated to fund it. At most, abortion is allowed, for the time being.

The logic of both Roe and the Florida Supreme Court are faulty. Neither the United States nor the Florida Constitution explicitly protect abortion rights. Roe relies instead upon an alchemy of different constitutional provisions, all taken out of their historical context, with their meaning and purpose distorted, to fashion this supposed “right.” A right to privacy protects you against observation or disclosure, it does not license you to do whatever you want.

Instead, both the United States and Florida constitutions place abortion, like most subjects of regulation, squarely within state sovereignty, to be decided by the people’s elected representatives according to normal processes of bicameralism and presentment. Abortion advocates claim their positions enjoy wide popular support, but this is belied by their inability to achieve electoral success for a constitutional amendment or succeed at traditional lawmaking.

Virelli next claims that because it is easier to amend the Florida Constitution, faulty legal precedents should stand.

I have consistently advocated for protecting our Florida Constitution by creating additional checks and balances in the amendment process. However, amendment remains fairly easy for the voters, and even easier for unelected activist justices. This does not protect faulty precedent, instead it places the onus on the proponent of a purported constitutional right: enact a law, or pass a constitutional amendment, but do not distort the text of our Constitution or dilute it by concocting new meaning.

Virelli next claims that because a measure to amend the Florida Constitution to clarify the law on abortion failed, that the “Florida Supreme Court must not overrule its abortion precedent.”

However, the Constitution is amended through successful amendments, not failed ones. Proponents of an Amendment must follow a strict set of procedures and then obtain 60% of the vote on election day. By contrast, an Amendment may be defeated with less than 41% of the vote. This 41% may be able to block an Amendment, but they cannot create new law.

In fact, the only time the Florida Constitution was amended in relation to abortion was in 2004 to overrule the 1989 precedent instead authorize the Legislature “to require by general law for notification to a parent or guardian of a minor before the termination of the minor’s pregnancy.” The Amendment also rekeyed any Florida privacy right to “the United States Constitution as interpreted by the United States Supreme Court,” at least for minors.

Further, the 1980 Amendment to the Florida Constitution was enacted less than a decade after Roe, while pro-lifers were actively attempting to reinstate protections for the unborn, and less than a decade before they succeeded in Casey, and yet it contains no mention of abortion whatsoever. Thus, the history of the Florida Constitution weakens the pro-abortion caselaw, it does not strengthen it.

Virelli closes by castigating judicial activism. However, it is precisely this type of activism that created our faulty abortion caselaw in the first instance.

Virelli claims this activism should be insulated both from legislative change and judicial reexamination through a doctrine known as stare decisis. However, he does not explain why old decisions reached through faulty logic should be so revered. Plessy v. Ferguson (1896) was overruled by Brown v. Board of Education (1954) by following the clear text of the antecedent 14th Amendment (1868), not an intervening constitutional amendment, as Virelli appears to think necessary. So too, should In re TW (1989) be overruled by following the clear text of the Florida Constitution (1968), and amendments thereto (1980), without requiring any intervening constitutional amendment.

Mike Beltran is a Republican member of the Florida House representing House District 57, which includes part of Hillsborough County.