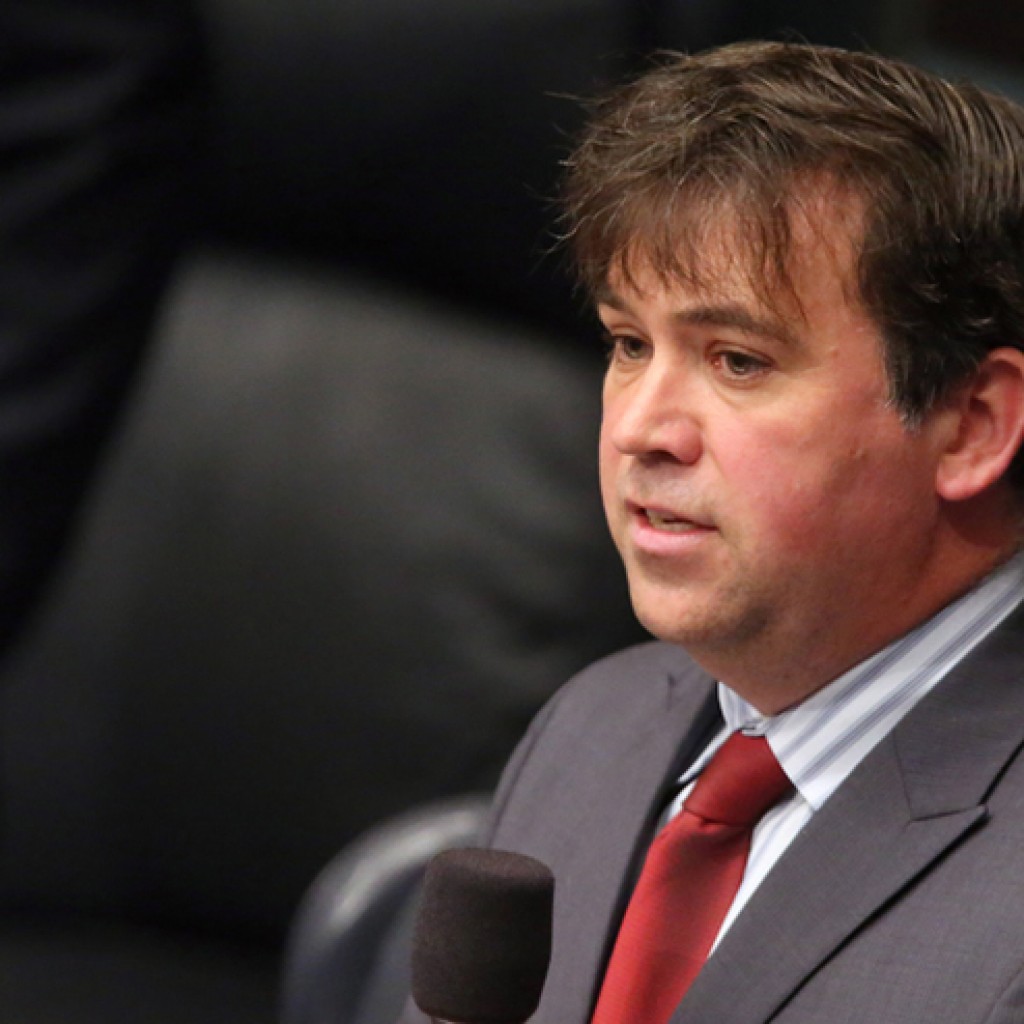 Legg hopes to succeed Kurt Browning, who announced he will not seek a third term.

“I’m proud to endorse John Legg because he has a servant’s heart and has spent his life committed to improving outcomes in the classroom. I know he will bring his knowledge of our education system to the position of Superintendent to make Pasco County school system the best in the state,” Simpson said in a statement.

Both Simpson and Fasano carry weight in Pasco County, each with deep ties to the area — Fasano served for a long time as a lawmaker before running for Tax Collector, and Simpson has worked in the state Senate for a decade.

“I’ve known John Legg for decades and throughout that time I’ve watched him fight for what is best for our schoolchildren. John is innovative, collaborative, and will always stand up for parents and schoolchildren. I am proud to endorse him and look forward to all the great things he will achieve for our parents, students and taxpayers,” Fasano said in a statement.

Legg hopes to succeed Kurt Browning, who announced Thursday he will not seek a third term when his current one ends. That puts Legg on the 2024 ballot.

“These extraordinary public servants have helped shape Pasco County for the past two decades. They’ve played a critical role in helping turn our state’s education system into one that is innovative and puts the students and parents first and foremost. I’m proud to have their support and look forward to working with them to build on our success and improve Pasco County schools,” Legg said in a statement.

Legg is no stranger to the education arena, serving as Chair of the Senate K-12 Committee from 2012 to 2016 and the House K-12 Education Committee from 2008 to 2010. He holds a doctorate in program development in education, as well as a master of public administration from the University of South Florida.

Of note, the move puts to rest any question about whether Legg will seek a return to the Legislature.

In opening an account for the Superintendent position, Legg became the first candidate for Pasco County office to file for the 2024 election cycle.