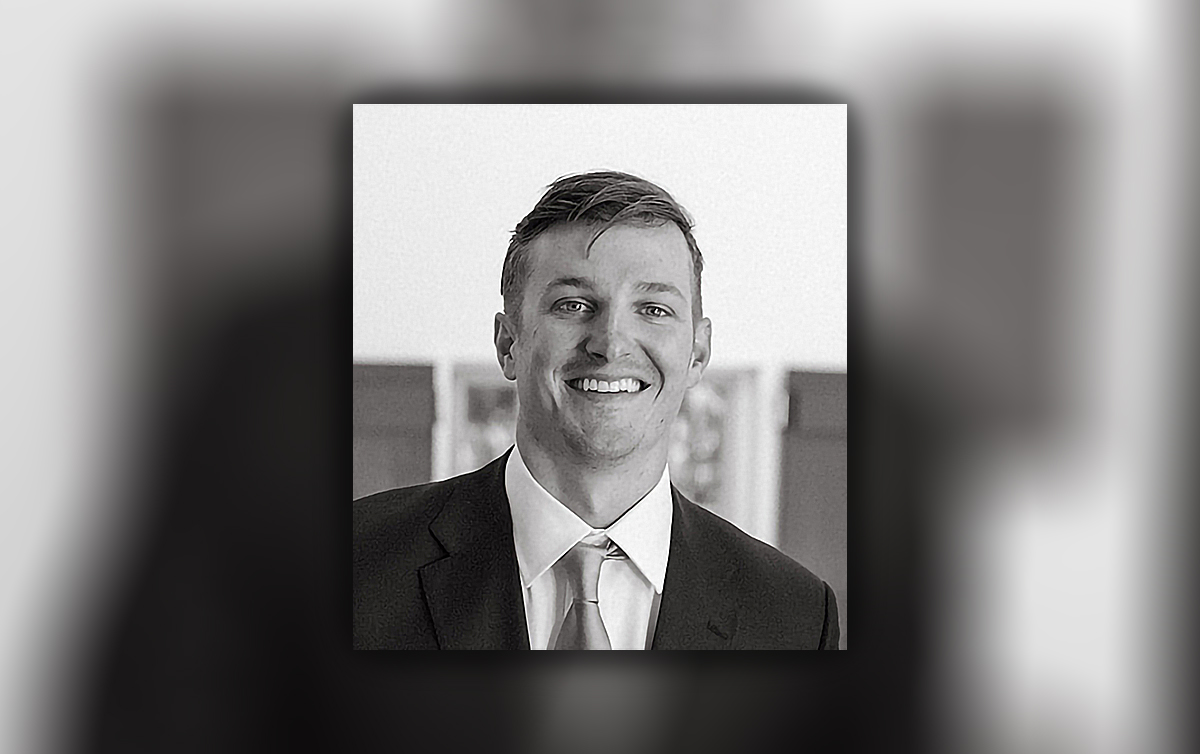 He died bravely at home, surrounded by family and overlooking Choctawhatchee Bay.

Patrick Phillip Keefe, son of Larry Keefe, the former U.S. attorney for the Northern District of Florida, and his wife Lynn, died of cancer on June 6. He was 25.

Patrick Keefe was born, raised, and lived on Choctawhatchee Bay for 25 years. He devoured life and immersed himself in every moment. His joy overflowed to anyone in his presence. And he spent his most joyful moments in and around the Bay.

Patrick loved and respected the sea. He woke before dawn to fish as the sun rose and spent his evenings casting from the dock as the sun set. He knew every inch of the Bay’s flats and grass beds and the Gulf’s sandbars, shoals, and deep-water ledges. He had an intuition for the winds, tides, and rhythm of the sea. He was most at home on his boat fishing with his friends for Trout, Cobia, Tarpon, and Bull Reds. The Bay flowed through his veins.

Away from the tranquility of fishing, Patrick was a gifted and hard-nosed athlete. He forged grit, discipline, and incredible strength and power in the weight room. He brought unrelenting intensity, passion, and toughness to the football field. He loved his teammates deeply and led by example, attacking and embracing physical discomfort. He transcended pain and feared no one. He would strike you.

Patrick traded the Bay for Charleston Harbor to play football at The Citadel. He brought his boat and magnetic authenticity with him. He was a beast in the weight room and a prankster in the locker room. When he wasn’t fishing or cruising on his boat with his teammates, Patrick earned All-American honors.

Patrick met the love of his life, Danielle, in Charleston. They quickly set out laying the foundation of a beautiful life together. They worked hard, dreamed of the future, and spent their weekends together on the water with their three dogs.

Then the unimaginable happened. Patrick was diagnosed with brain cancer. But he never complained and bore his illness with stoic dignity. And with Danielle by his side, Patrick refused to surrender his passion for living. They bought their first home together and continued to exist joyfully in each moment.

Knowing time was short, Patrick and Danielle got married. It was the best day of Patrick’s life. They exchanged vows as the sun set over the Choctawhatchee River.

Patrick died on June 6, 2022, exactly two years from his diagnosis. Patrick could not control his cancer, but he could and did choose the time and place of his death. He died bravely at home, surrounded by family and overlooking the Bay.

Patrick is survived by Danielle, his parents Lynn and Larry, brothers Robby, John, and Max, “older sisters” Bailee, Brittany, and Holly, grandmother Betty McDonnell, and many aunts, uncles, and cousins. His family will celebrate his life at a private ceremony and encourages Patrick’s friends to toast him with a cold beer at sunset wherever they are.

In Patrick’s honor, his family is raising funds for new equipment in the Choctaw High School weight room, where Patrick built the strength, toughness, and character that defined him. Donations may be made at https://www.gofundme.com/f/patrickkeefe.

nextThousands rally for gun reform after surge in mass shootings