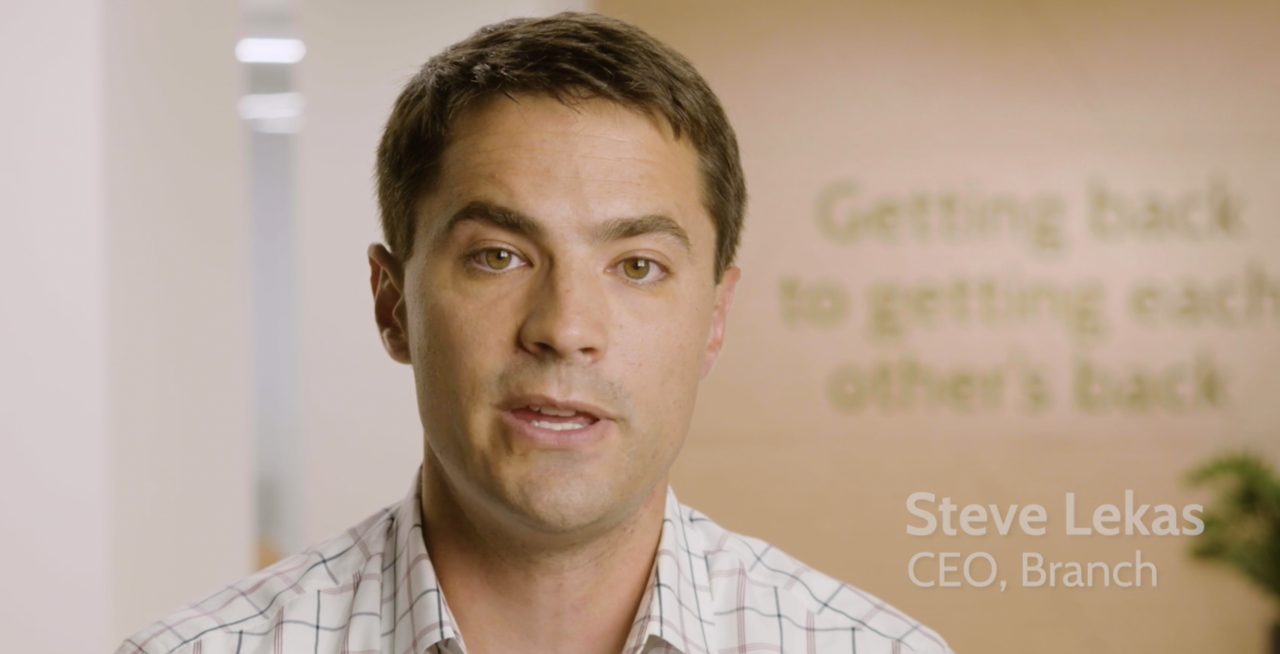 Weatherford Capital’s investment in an Ohio-based insurance company has bolstered the startup to unicorn status.

The insurance company, which uses data, technology, and automation, launched in 2019 with a focus on leveraging the power of community to make home and auto insurance more affordable.

“Companies that simplify solutions to our greatest needs will have a competitive advantage in our economy, and Branch is doing exactly that. Branch is disrupting the insurance market by increasing the accessibility and affordability of insurance for all Americans and we look forward to being part of the solution,” Weatherford Capital managing partner Will Weatherford said in a statement.

“Consumers are frustrated by escalating insurance costs resulting from antiquated business models and complex processes,” Steve Lekas, Branch co-founder and CEO, said in a statement. “We believe that by reintroducing the power of community through data and technology, we can lower the cost of insurance while restoring it to its original intent: a force for communal good.”

The announcement comes on the heels of an expansion into nine new states in 2022, making Branch’s insurance available in 28 states. Branch has grown its annualized written premium 1300% year over year in the last 12 months.

Branch has also partnered with industry players across the mortgage, auto, and home security industries including Homepoint, OpenRoad Lending and SimpliSafe.

“For too long, the insurance industry has been plagued by an overly expensive approach to customer acquisition, driving up the price of insurance. Branch’s model is helping to ensure insurance is accessible for all,” David Seider, principal at Weatherford Capital, said in a statement. “We are excited about this partnership and look forward to seeing Branch quickly and efficiently roll out nationwide affordable, high-quality insurance that all Americans deserve.”

nextBrett Kavanaugh incident could lead to more security for judges