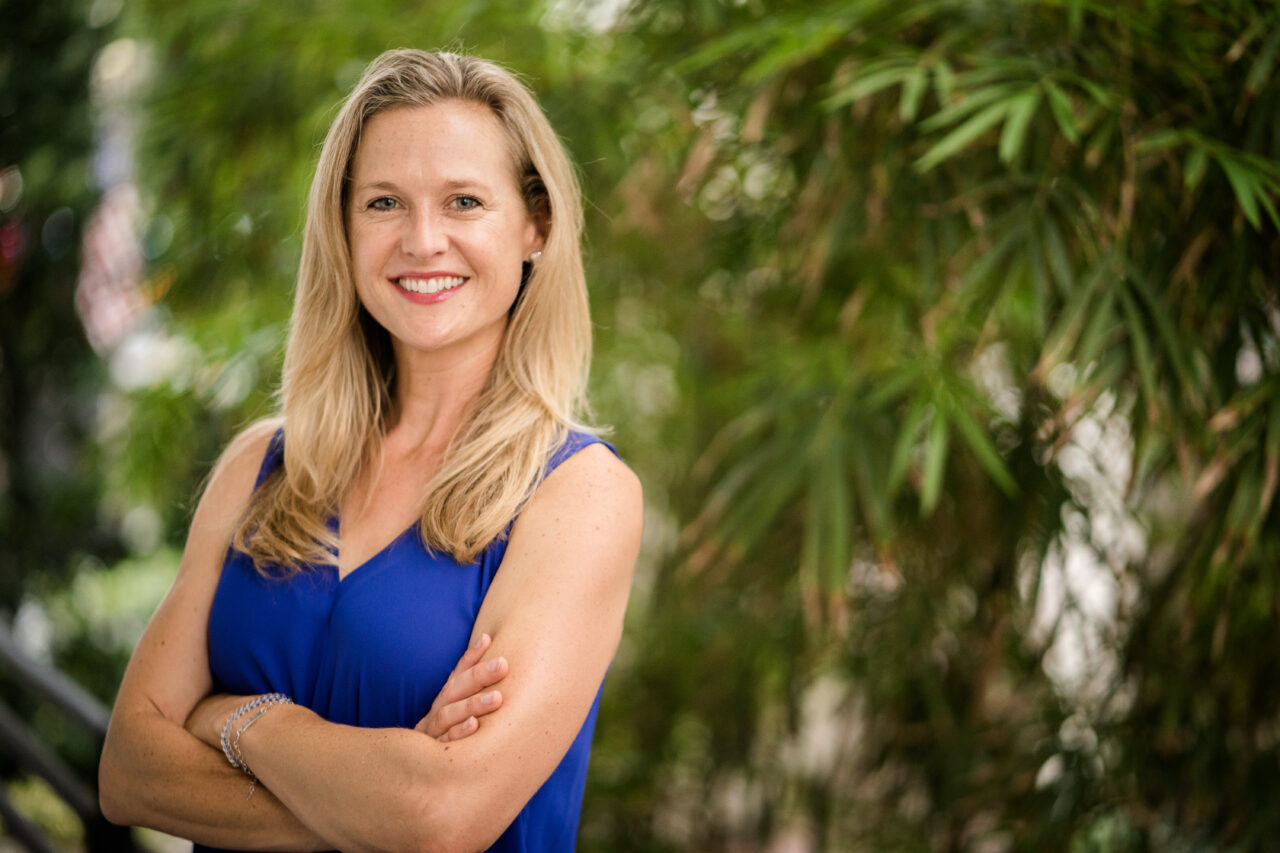 Democratic candidate Lindsay Cross collected over $21,000 in May for her run to succeed Rep. Ben Diamond in House District 60.

Because Henson entered the HD 60 race on June 1, her relevant financial reports will not be due until June 24.

As for Cross, her campaign reported 83 contributors in May, including eight $1,000 donations from donors such as Corcoran Partners, a Tallahassee lobbying firm, and the affiliated Michael Corcoran.

Her political committee, which raised $850 last month, saw three donors, including a $500 drop from the Florida Podiatry Political Committee.

As far as spending, Cross’ campaign dished out $2,020 last month on an assortment of items, including printing, consulting services and media expenses. Her political committee spent just under $5 for processing fees.

A third candidate, Republican Jarib Figueredo, did not report any fundraising or spending this period. To date, he has raised $204 since entering the race in March.

The district is analogous to one held now by Rep. Ben Diamond, a St. Petersburg Democrat who also recently exited the CD 13 contest. Diamond has endorsed Cross as his preferred successor.

Despite a potentially hefty war chest from her congressional campaign, Henson may face an uphill battle as a Republican trying to flip the district red. About 54.92% of voters in the newly drawn district voted for President Joe Biden in the 2020 Presidential Election, while just 43.51% supported Donald Trump.