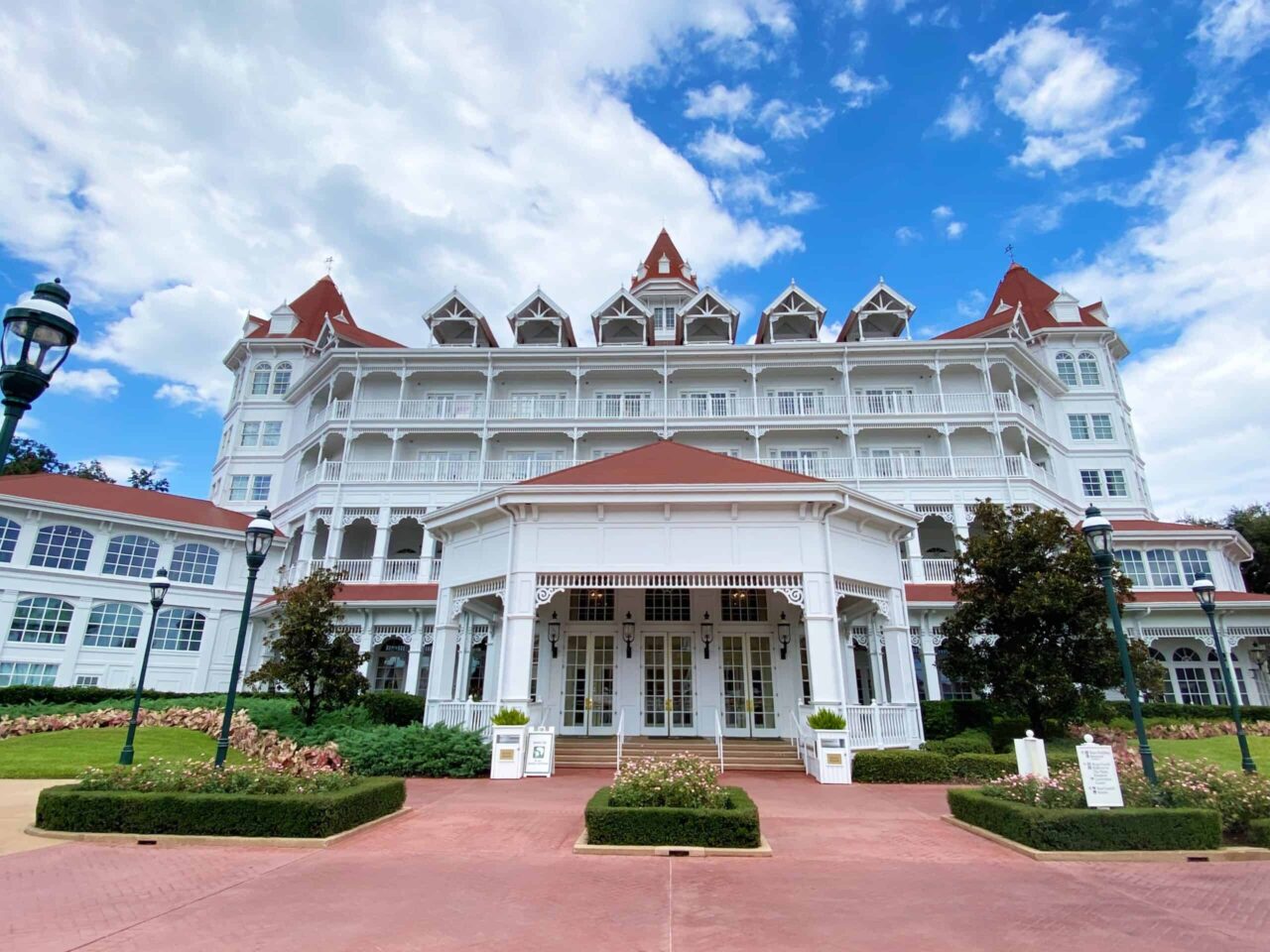 The issue is over the appraiser’s methodology, which Disney argues violates the state constitution.

Disney is fighting over the tax bills for several hotels and administrative buildings nearly a year after Disney was refunded millions of dollars in tax refunds for the theme parks.

The company filed 10 lawsuits against Property Appraiser Amy Mercado late last week in Orange County Circuit Court. Disney wants the property assessments to be declared “excessive” and to get a new tax bill as well as have its legal fees covered.

The tax dispute is over multiple resorts from Disney’s Pop Century Resort to the Grand Floridian Resort & Spa and several in between as well as Disney administrative properties, including the Team Disney Building across from Disney Springs. The Wyndham Lake Buena Vista, which leases from Disney, is also included in one of the lawsuits.

In the lawsuits, Disney contends “the assessments do not represent the just value… because they exceed the market value.”

Disney has already paid the disputed tax bills in full, the lawsuits noted.

Disney doesn’t say what it believes the properties should be assessed at.

When reached for comment, Ana Torres, who is Mercado’s chief deputy property appraiser and general counsel, said the properties Disney is suing over have been in litigation since 2015 before Mercado took office.

“It is common practice for a plaintiff to continue to file suit on subsequent years to preserve their litigation rights,” Torres said in an email, adding Mercado’s office has not been served any of the Disney lawsuits yet.

The issue is over the appraiser’s methodology, which Disney argues violates the Florida constitution.

For years, Disney sued Orange County Property Appraiser Rick Singh over the tax assessments for many of its properties — including the theme parks and hotels.

Last year, she reached a settlement deal with Disney; The Mouse received $9 million in refunds from the tax years 2015 through 2020 for the four theme parks plus several smaller properties including the Transportation and Ticket Center, the Wedding Pavilion at Disney’s Grand Floridian Resort & Spa and Fantasia Fairways Miniature Golf Course.

Last year, Mercado said “the value is the value” after Florida Politics asked if Disney was paying its fair share in taxes.

Walt Disney World Resort is a huge moneymaker for the company and helped the parks, experiences, and products division generate $6.7 billion in second-quarter revenue, according to Disney’s earnings released last month.

“The whole purpose of our office, regardless of who is in it, is fair, equitable, and just values. It doesn’t matter who the owners are,” Mercado said last year. “What I believe we need to do is remove all the political noise that has occurred throughout the years and give everyone, every property owner, their fair shake.”